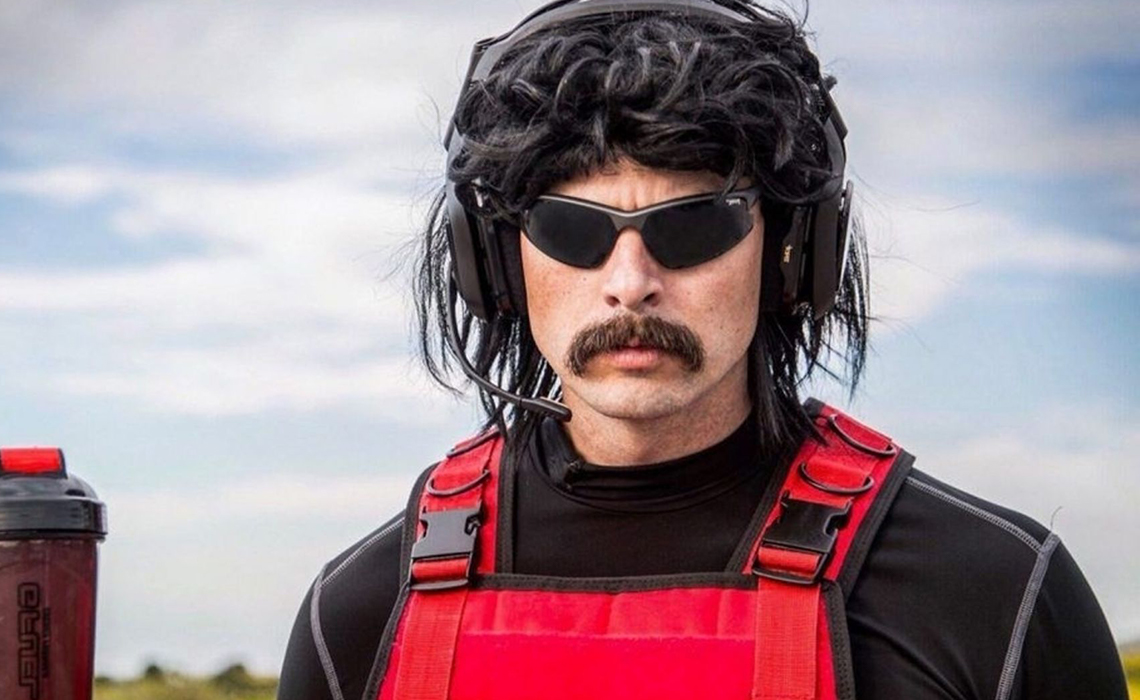 Well-known streamer Dr Disrespect is earning back respect (no pun intended) from the gaming community as he ties his gaming development company Midnight Society with NFTs.

Midnight Society is rolling out 10,000 “Founders Access” to NFTs for early community members of the platform. The NFTS, which will exist on the Polygon blockchain, will cost $50 each.

NFTs are digital tokens existing on a blockchain which are possessed by entities as digital or physical assets. In the gaming industry, NFTs are sold as in-game assets, such as character builds, cosmetic skins, weapons, and characters.

Robert Bowling, co-founder of Midnight Society and the creator of “Call of Duty,” is positively welcoming this development in the gaming studio’s ecosystem:

“We’re utilizing blockchain for the Access Passes specifically because we envision these being a cross-platform membership that will cover not just our first game (codename: Project Moon) but also any games we publish in the future (whether developed by us or not).”

Dr Disrespect hasn’t been on the best terms with online gamers.

He had previously received backlash for the environmental effects of his NFT technology. This has been the same fate of other gaming brands such as Ubisoft, “S.T.A.L.K.E.R. 2” developers, and “Worms” developers.

To answer the issue on the environmental impact of NFTs, the studio stated:

“We are specifically using infrastructure (Polygon) that has a sliver of the environmental impact as traditional NFTs. The carbon impact of claiming Founders Access is equivalent to sending ~2.5 emails.”

Doc, who was called the “Face of Twitch” and one of the most-followed streamers on the platform, was banned after the streamer signed a multi-year contract with the Amazon-owned company.

Nonetheless, his company’s NFT venture will push through as the creator already tweeted that he has resolved his legal issue with Twitch and is now “moving on” with the expansion of his company.

Time is ticking down until the application for early Founders Pass is closed, with just over seven days left. Keep in mind that you can’t just buy this pass yet; you have to be granted the ability to buy one.

Midnight Society will only accept 10,000 among all applicants.