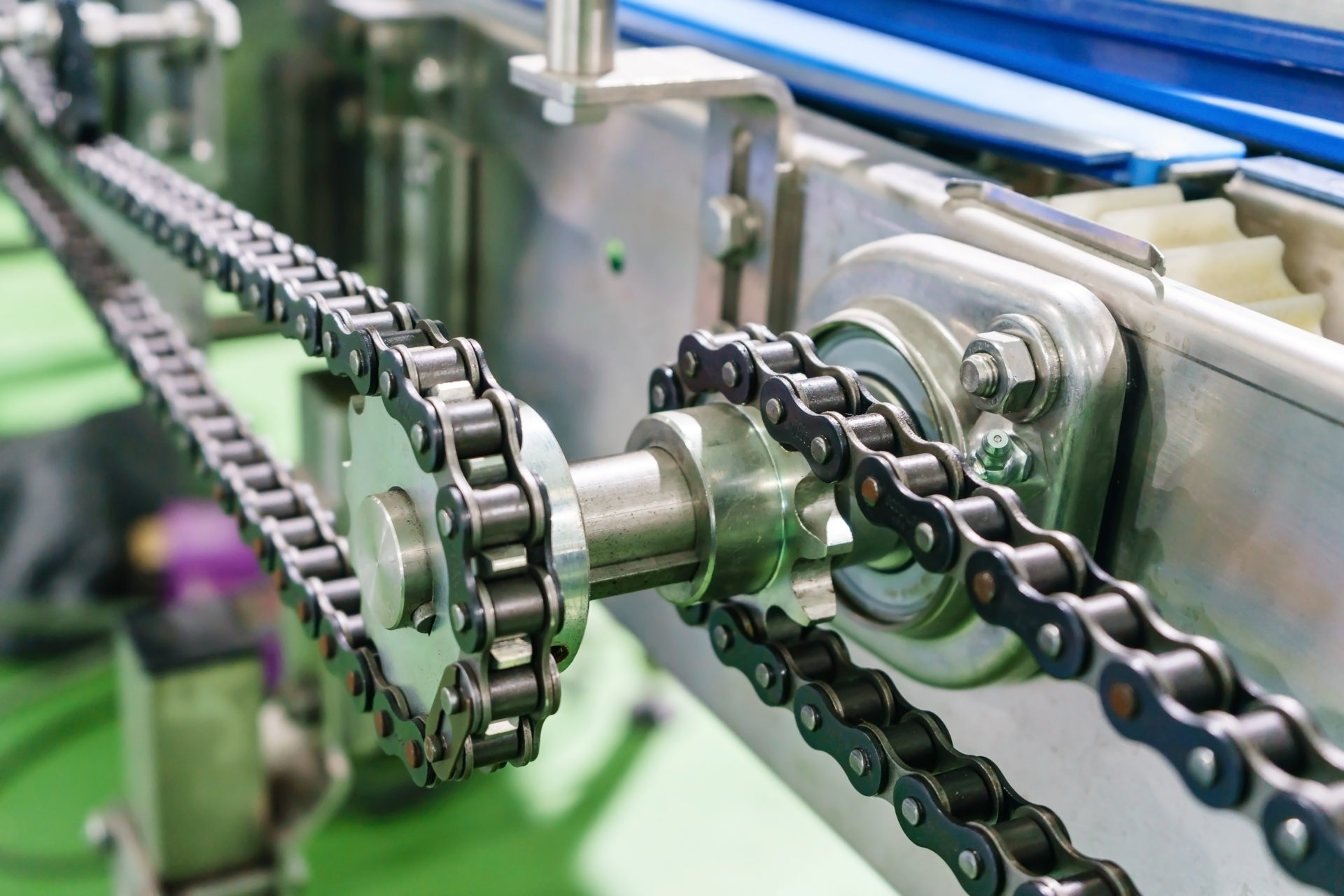 On Tuesday, September 25th, Paul Sztorc announced the first Drivechain release on testnet. Drivechain promises to radically reshape the cryptocurrency industry by allowing multiple blockchains to utilize and share the same fixed pool of Bitcoin. Aside from using the same pool of Bitcoins, each sidechain would operate autonomously, under its own unique parameters.

Drivechain technology will allow for soft-forks, facilitating the emergence of sidechains which would operate with unique characteristics. Sidechains would begin by receiving Bitcoin (BTC) [coin_price] deposits from miners, who would then be able to periodically send and receive Bitcoin tokens to and from the main chain.

Sidechains would be free to implement new features and improvements. Sztorc lists “larger blocks, Turing-completeness, and ring signatures,” as features that could all be easily adopted by Bitcoin sidechains.

Yes, it is true! You can now run our testnet, and send BTC to and from the first P2P sidechain: "Sidechain One".

Sztorc sees Drivechain technology as potentially solving several major challenges facing Bitcoin. Proposed changes to Bitcoin Core have sparked prolonged and venomous political fights, reducing the protocol’s ability to adapt and implement new features. Under the current regime, changes to the Bitcoin protocol must go through a lengthy review and debate process, including deciding whether the changes merit a hard fork.

By opening sidechains, developers would be able to launch new soft forked iterations of Bitcoin without the political melodrama inherent in the current system. Counter-intuitively, Sztorc believes this will ultimately add to the stability of base layer Bitcoin, as improvements can simply be soft-forked onto new side chains. The ability to launch new softchains would remove many of the incentives to make changes to the core bitcoin protocol, allowing the protocol to stabilize.

Sztorc sees Drivechain technology as helping to cement Bitcoin’s dominance in the crypto markets. Since anyone will be free to introduce new sidechains to Bitcoin, promising ideas and innovations will naturally flow to Bitcoin as sidechains. The system will create strong incentives for Bitcoin to be constantly absorbing and implementing successful ideas and concepts created by other projects. 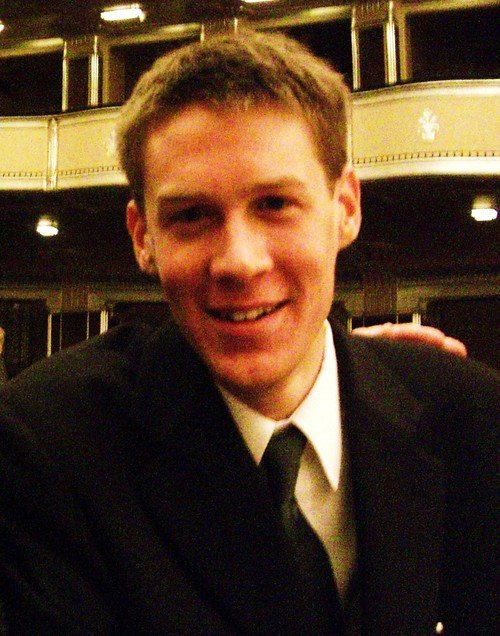 Drivechain uses an innovative system to ensure that transfers from sidechains back to the mainchain will be handled correctly. When a new sidechain is launched, miners will deposit mainchain BTC as a deposit. The miners who made the deposit then have control over where the BTC is ultimately sent. To secure the system, transfers out of the sidechain will be allowed very infrequently, perhaps two or three times a year.

For miners to send Bitcoin out of the sidechain, they must publicly agree by a super majority where the tokens will be sent. The agreed-upon transaction will be publicly posted and will only be processed if it is not challenged.

At first glance, greatly restricting side-to-main chain transactions would drain liquidity from the system. However, since market participants would be able to track the Bitcoin flows between the main and side chains, market makers would be able to provide instant liquidity between main and side chain tokens using atomic cross-chain swaps. Market makers will be able to correctly price the spot rate by deriving it from the implied forward rate in the publicized future transfer announcement posted by the miners.

What impact do you think Drivechain will have on Bitcoin’s evolution? Leave a comment below to let us know!