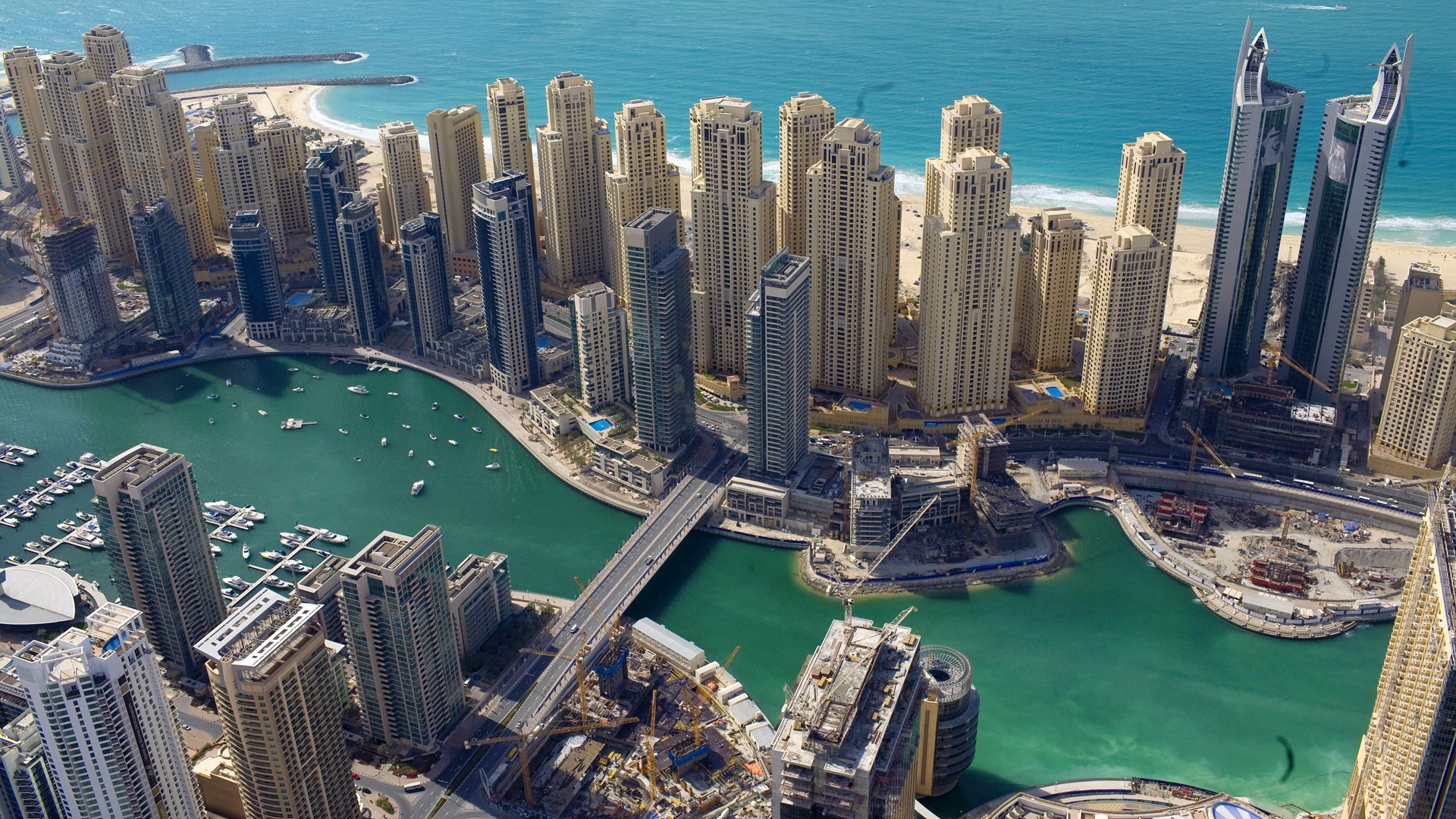 The biggest bank of Dubai – Emirates NBD, has gone live at scale with a blockchain-based project called “Cheque Chain” to substantially cut off check-related fraud.

Dubai has always been quite elated when it comes to embracing blockchain-based technology. We’ve seen it adopting innovative solutions based on it across a range of industries such as automobile and tourism.

Following this tendency, the emirate’s largest bank – Emirates NBD, announced the roll-out of Cheque Chain, a blockchain-based technology intended to strengthen the security standards across the banking sector in the UAE, for the benefits of its customers.

Emirates NBD is committed to exploring commercial uses for this innovative technology. After a successful pilot phase, we are pleased to roll out Cheque Chain to our customers nationwide, becoming the first bank in the region to offer this service. 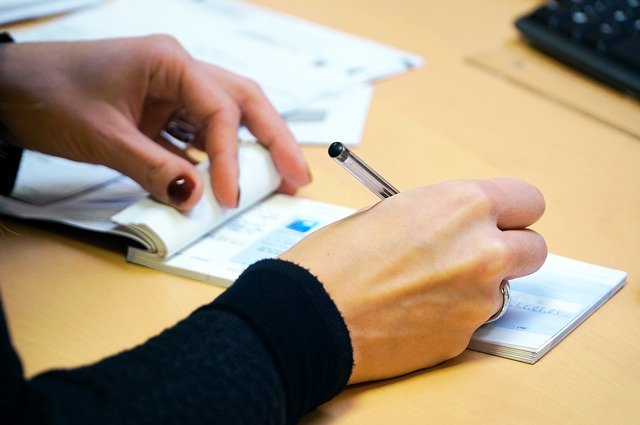 Cheque Chain – What’s it About?

As the name suggests, the project is mainly geared towards transactions handled with checks. It enables a unique QR code to be laid out on every single leaf of newly issued checkbooks. This code shall then register each of the cheques on the blockchain platform of the bank. Essentially, this would allow the bank’s staff to validate the authenticity of the cheque as well as to have complete access to its source at any given moment.

“This initiative will significantly strengthen our risk and security management processes, particularly through the reduction of cheque fraud” – the bank’s COO goes on to say. 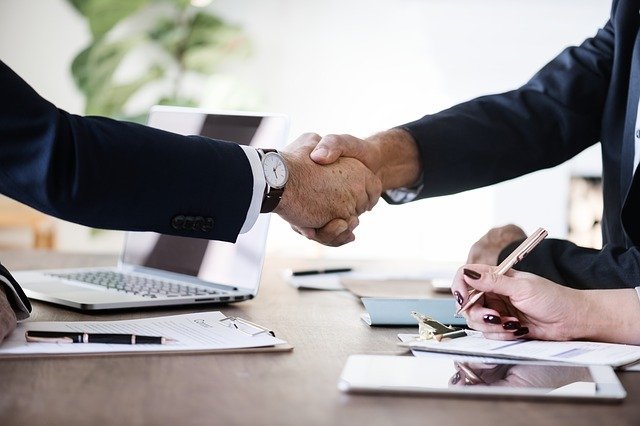 While the fact that the largest bank of Dubai has officially recognized the benefits of blockchain-based technology is quite serious on its own, it’s also worth noting that their plans seem to be even more substantial.

In the very first month, the bank said that it has managed to register almost one million leaves with this technology. However, it’s also exploring the possibilities of opening up Cheque Chain’s technology in order to collaborate with a range of other influential UAE institutions in the financial sector.

Do you think blockchain-based technology is taking off in the UAE? Will other countries follow? Please let us know in the comments below!