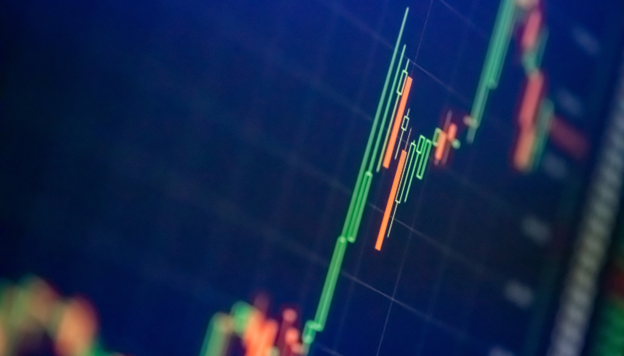 DWF Labs has today announced a partnership with The Open Network (TON) foundation, this move is set to enhance the growth of TON’s decentralized ecosystem, according to the press release. DWF Labs committed to investing $10 million into the TON project as part of the market maker’s efforts to support emerging Web3 innovations.

Besides the capital injection, DWF Labs will extend strategic support in other key development areas, including, market creation, exchange listing and token development. The collaboration between DWF Labs and TON comes at a time when Web3 projects are gaining traction within investment circles, both in the traditional markets and crypto space.

Following the announcement, DWF Labs will also participate in an estimated 50 seed investment rounds scheduled over the next 12 months. Each of these funding rounds is designed to accelerate the scaling of TON’s ecosystem and its affiliated projects.

“We are excited by the TON Foundations’ vision to deliver a decentralized internet, and so are delighted to partner with them to support projects directly and foster growth in transactions.” said DWF Labs Managing Partner Andrei Grachev.

DWF Labs further intends to leverage its market making expertise to increase the trading volume of TON coin which is currently listed in prominent exchanges such as OKX, Huobi Global and Uniswap. As of writing, the 24 hour trading volume stands at $6 million. This figure is expected to increase once DWF Labs launches an OTC market, allowing TON traders to complete large transactions.

It is also noteworthy that this milestone coincides with recent fundamental developments in the TON ecosystem; the project had earlier announced a collaboration with KuCoin Ventures and Huobi Group. Additionally, TON launched two advanced features namely TON proxy and TON sites which are set to play a crucial role in unlocking the future of a decentralized internet.

Going from the developments, TON’s setback in 2018 when the Durov brothers (founders of Telegram) were forced to hand over the project to an open community might have actually been a stepping stone. Now that Telegram recently launched a marketplace for usernames and channels with TON coin as the native currency, the DWF Labs partnership is a significant boost for the larger TON ecosystem.