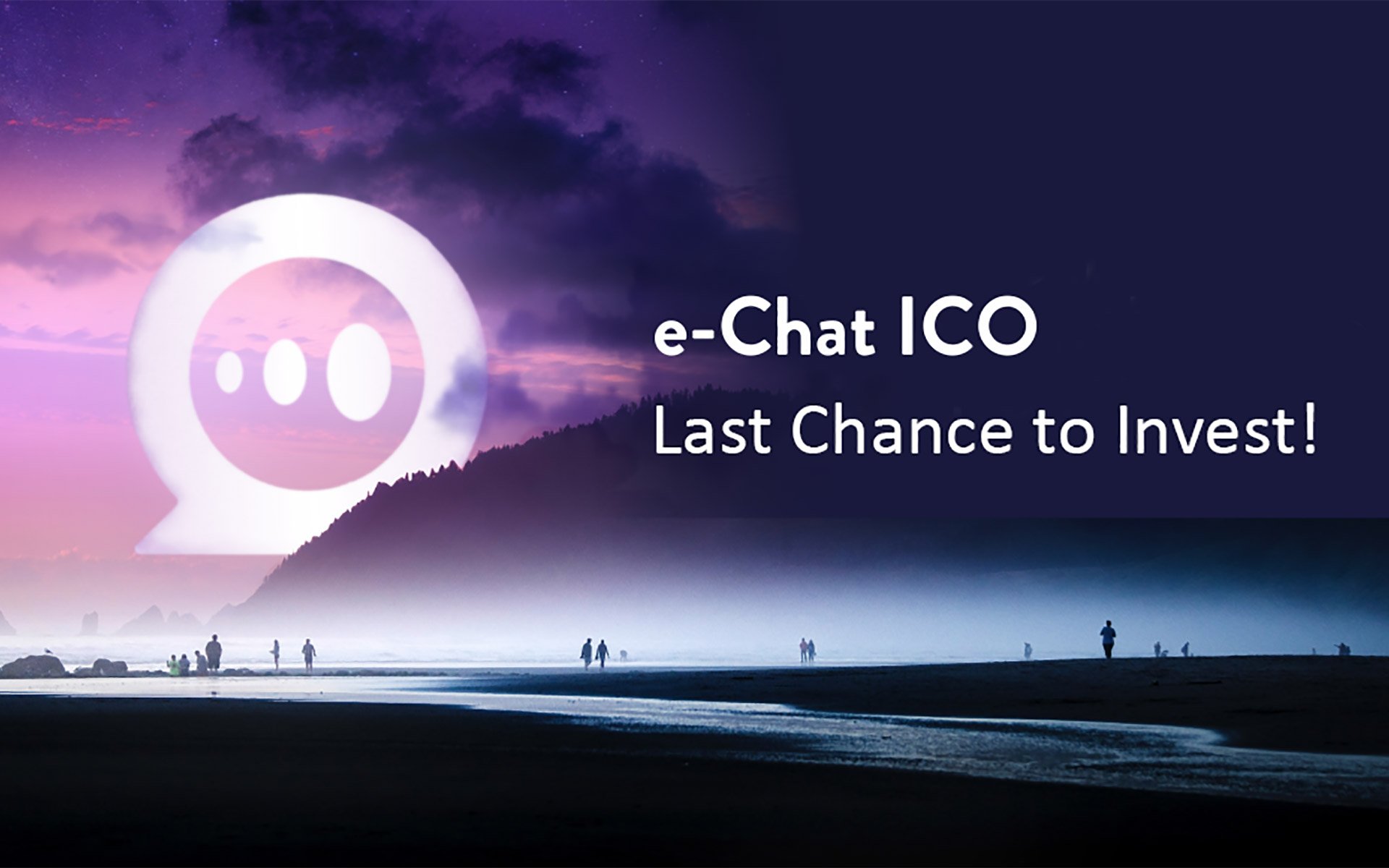 Why e-Chat Messenger Attracts the Attention of Celebrities?

As many people know, the decentralized messenger e-Chat conducts ICO and enters the market. The system is fully operational, as the application is already launched and is used by hundreds of thousands of people around the world, including well-known bloggers and stars such as Russian presidential candidate Ksenia Sobchak, singer Jasse Golden, traveler and blogger Jay Alvarrez and many others.

How does e-Chat work? This is the world’s first decentralized messenger that provides maximum privacy to its users.

As app’s supporters know, centralization is a risk due to control by any state structures. Only decentralized services are capable of truly resisting large structures, i.e., services that do not have a single vulnerable node, i.e. a place where information can be received and seized. e-Сhat works on the decentralized principle – a large network of distributed servers divides user traffic and load, and even if most of them are disabled, the messenger will continue to function. The blockchain based solution allows the messenger to provide effective protection against attacks, hacking, while ensuring complete anonymity.

In this case, we can say with confidence that at the moment, e-Chat is much safer and more anonymous than any existing messengers.

Recently, e-Chat has launched a vote among investors in order to determine the further development path of the project. This is the conduction of Ethereum hard fork, which will solve at once 3 objectives of the project:

However, such an alternative to the ERC20 token will be accepted by the team only in case of a significant advantage in the voting among investors.