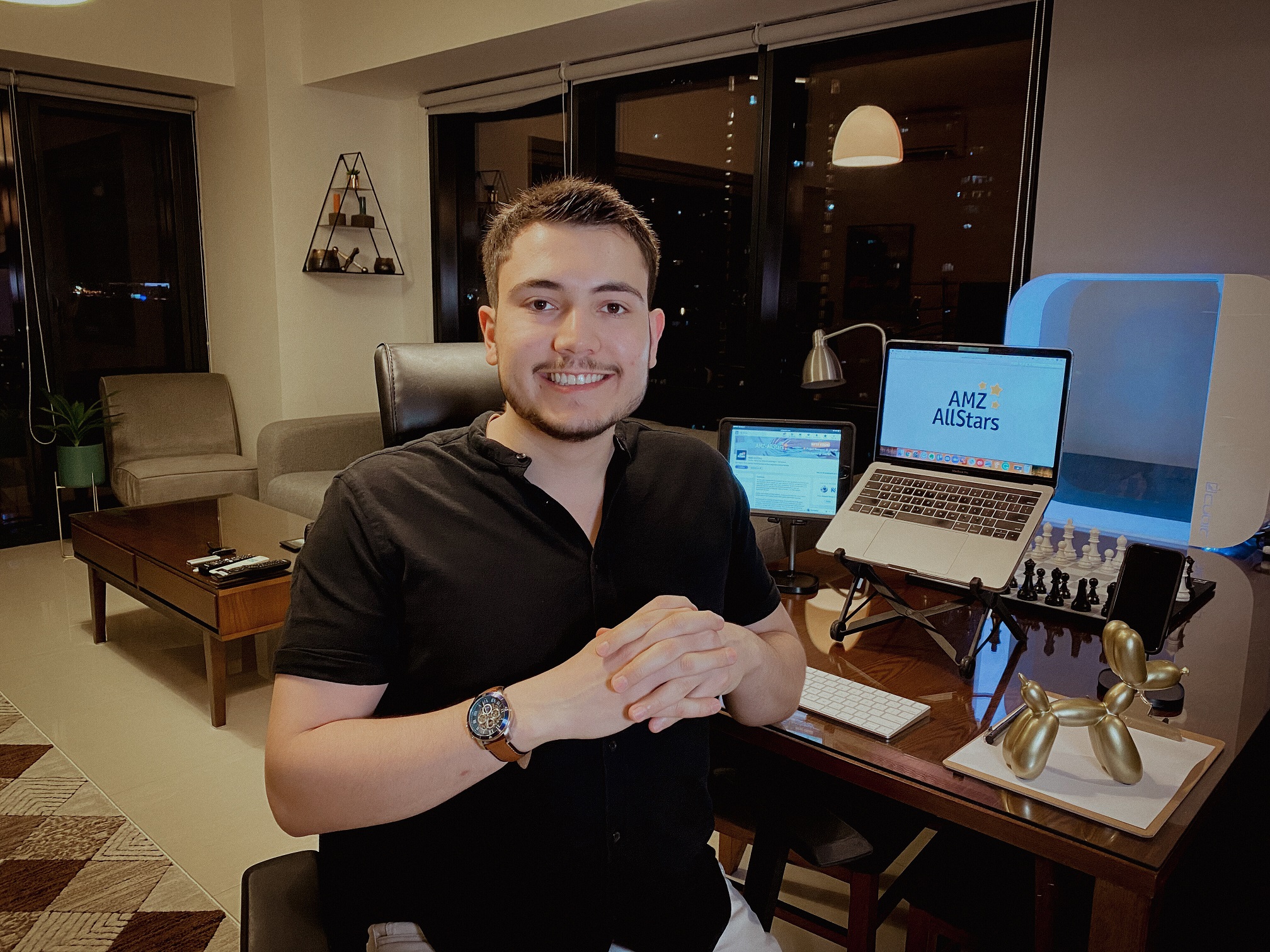 by Bitcoinist
in Press releases
49

Technology has provided many with ample opportunities. Many industries that did not exist a decade ago are now booming. This boom has also resulted in many talented people putting their skills to good use. E-commerce, also known as electronic commerce, is the buying and selling of goods and services through the internet.

The pioneers in this industry are companies like Amazon, eBay, Alibaba, and many others. These businesses created a whole new meaning for buying and selling. Many young people have been able to earn money and gain experience through these platforms as well. One of these skillful and talented people is Erick Rodriguez.

Erick started his journey by selling products on eBay at the young age of 13. He became an Amazon and Craigslist merchandiser, selling phones, laptops, and other electronic gadgets. This experience and skillset helped Erick earn $100,000 before starting college, and to buy a house in cash at the ripe age of 17.

The journey to success is full of lessons and an undying passion for learning. Erick confidently embarked on this journey and gained hands-on experience in China. He learned every detail about manufacturing and sourcing. While gaining this exposure away from home pushed him out of his comfort zone, the idea of creating his own e-commerce company brewed in Erick’s mind. From then onwards, his success knew no bounds.

Erick established three e-commerce product-based businesses, which he later proceeded to sell to move on to other opportunities. His knowledge and experience helped him create opportunities for others as well. Many have been inspired and motivated by his success story. This is the reason behind his public speaking career.

He is passionate about sharing his life story and journey to success with others so they can achieve their desired goals and objectives. He has already spoken at conferences in Hong Kong and Las Vegas. He shares his journey of establishing a company that generates 7+ figures in annual sales. Many of his audience have implemented his practices and drastically increased their conversion rates and revenues.

In addition to that, Erick was also a dedicated and hard-working student. Erick graduated with a Bachelor of Science in business administration from Warrington School of Business, University of Florida. During his student years, he helped the college achieve a number of awards and accolades. He even won the Student Leader of the Year award. His leadership skills and remarkable personality traits result from the time he spent in the Boy Scouts of America.

Erick strongly believes that being a part of the scouts positively impacted his life and helped him develop character. He was also awarded the prestigious position of an eagle scout. His early achievements, academic track record, and business-driven mindset helped him reach his maximum potential.

Passionate individuals like Erick Rodriguez motivate and challenge us to become better each day. Making the most out of opportunities is a skill we should develop in the early years of our lives. In addition to that, a strong belief in ourselves also plays a vital role. Erick is an inspiration for future entrepreneurs and passionate members of the up-and-coming generation.