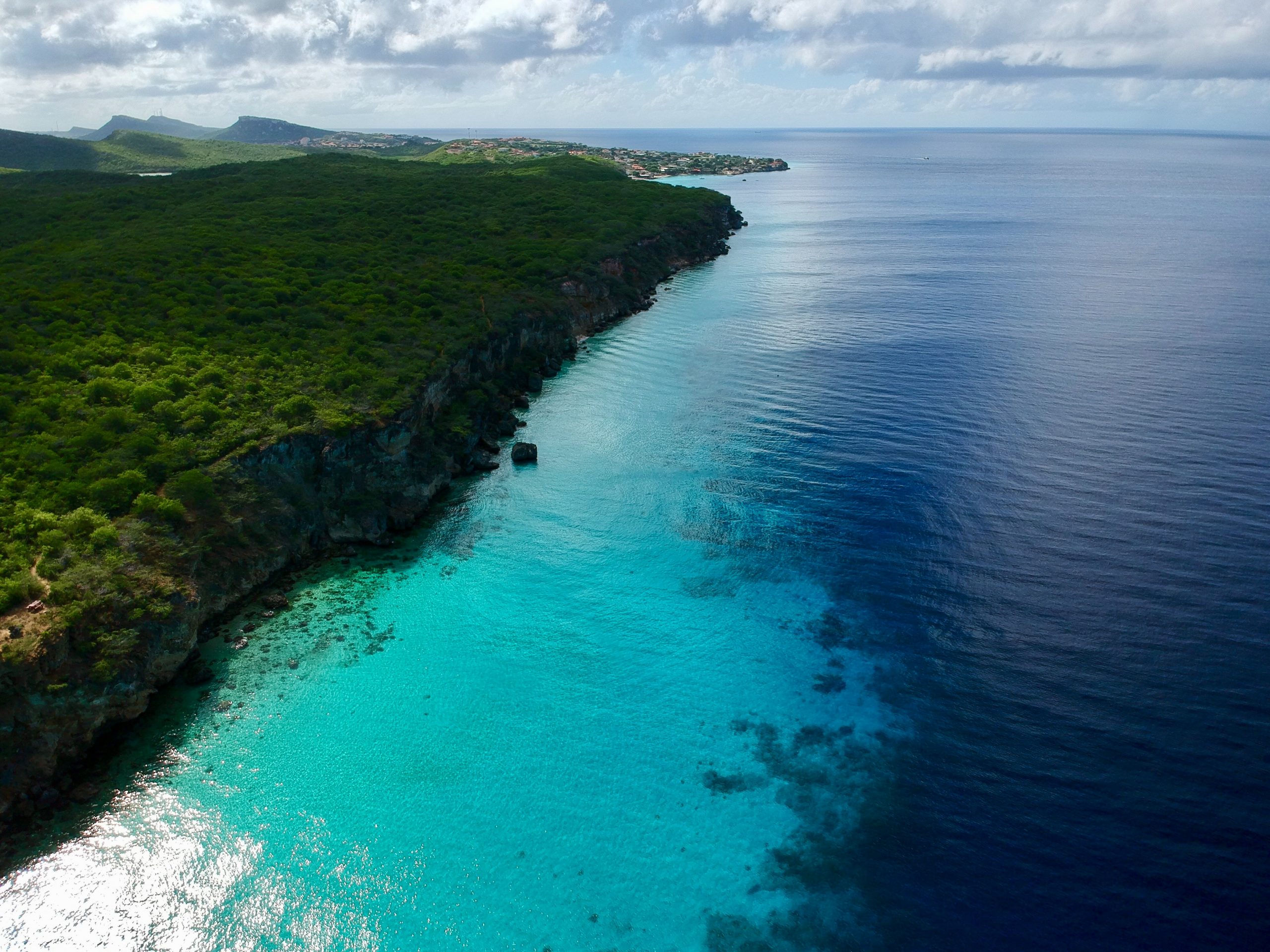 The ECCB’s move to digitize its financial infrastructure will offer a more efficient and securitized alternative to traditional payment systems. In a statement earlier last week, the central bank stated that it had “develop[ed] this digital version of the EC currency in an effort to increase financial inclusion, competitiveness and resilience for the people of the Eastern Carribean Currency Union.”

The ECCB is the first currency union to launch a CBDC. A currency union is an agreement between multiple nations to maintain the same currency or to keep currency prices pegged at the same level. The Euro is one such example of this. While the Eastern Carribean Currency Union consists of eight sovereign states, DCash will only be available in four: Saint Lucia, St. Kitts and Nevis, Antigua and Barbuda, and Grenada.

Major nations such as China and Japan have been experimenting with their own potential digital currencies, but have remained cautious. China has already run regional pilot programs, most notably distributing $1.5 million in Yuan to citizens for Chinese Lunar New Year. However, as global economies with some of the largest GDPs, it’s important for these countries to consider the potential implications of a digital currency. Recently, China proposed a set of global guidelines on CBDCs and raised concerns over how digital currencies may affect foreign exchange and trade.

By next year, the Eastern Carribean Central Bank and Bitt will look to integrate DCash into the union’s financial ecosystem — starting with the first four pilot nations.