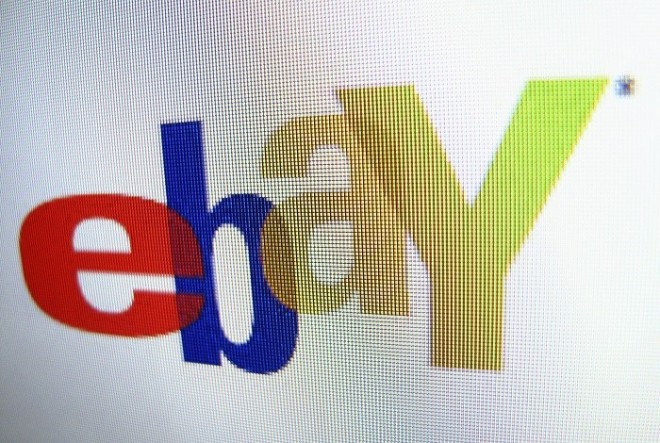 by Bitcoinist
in News
2

E-commerce giant eBay has added a ‘virtual currency’ section to its main US site, enabling users to buy and sell digital currencies like bitcoin,
as well as mining contracts and mining equipment.The company earlier included the section in its category changes list for April under ‘Coins and Paper Money’.
EBay is still not accepting bitcoin or other digital currencies for payments. It is the owner of PayPal, a payment processing firm, which
continues to face stiff competition from bitcoin. The virtual currency section on the US site is divided into three subcategories
– mining contracts, currency and miners.

In mining contracts, sellers promise a fixed hash rate for working mining equipment for buyers for a specific time at a price.
The miners and mining contracts sub categories also have some digital currency sales listed with Auction and ‘Buy it Now’ options.

In February, eBay allowed its UK users to buy and sell digital currencies. However, the option was through the UK site’s classifieds section.
Deals in classified ad formats mean actual transactions of bitcoins would take place outside of eBay.

In a filing with the US Securities and Exchanges Commission (SEC), eBay earlier regarded bitcoin as a “potential competitor” to PayPal.
While PayPal charges a 2-3% fee for processing transactions, payments using bitcoin could be done with negligible fees, as they can be transferred
without going through banks or clearing houses.

There were also reports that eBay is building a digital wallet for multiple types of currency, complementing PayPal,
to avoid threat from increasing popularity of virtual currencies. In an interview with Bloomberg, eBay CEO John Donahoe said that
digital currencies can be integrated into PayPal and are not posing threat to his business.

“You can use digital currencies in the PayPal digital wallet, that’s in fact what PayPal is doing – is building a digital wallet that can take multiple types of currency.”