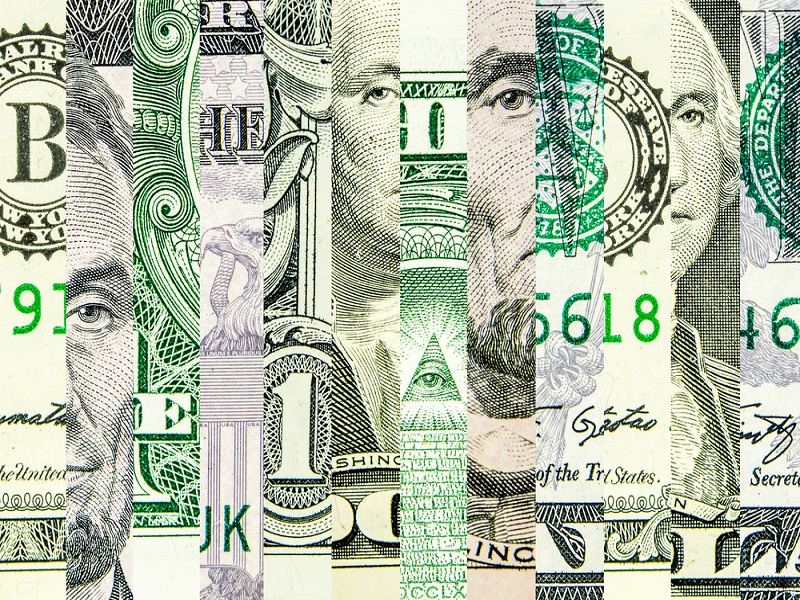 eCurrency Mint CEO: “It Doesn’t Matter Who Owns Digital Currency Issued By Central Banks, As Long As The Value is Preserved”

For quite some time now, people have feared how traditional financial institutions will use the concept of Bitcoin to create a centralized currency. By the look of things, that fear has now become a reality, as eCurrency Mint pitches technology that lets central banks issue their own digital currencies. To make matters, even more, interesting, these currencies would consist of attributes found in bitcoin, as well as certain traits associated with cash as we know it.

Also read: ‘So Wait – Is Ripple Centralized After All?’

Centralized Digital Currency Is A Thing Now Thanks to eCurrency Mint 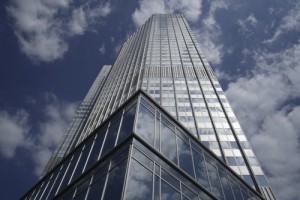 Unlike the concept of creating digital fiat currency, eCurrency Mint is taking things one step further and turning the entire concept of digital currency on its head. Considering how this startup is backed by eBay founder Pierre Omidyar, it should come as no surprise that centralized currencies are the result of this project.

“People might like bitcoin because they think even if the government or central bank goes away, bitcoin doesn’t go away. But the bitcoin value is only there as long as enough people believe in bitcoin. If somebody creates Fitcoin or Ditcoin, and multiplies this idea of alternative digital currencies, who knows what is going to happen to its value, whereas the national currency is backed by the full faith and credit of the government.”

The main goal of eCurrency Mint is to let central banks issue their own digital currency, without being able to track ownership and usage of the digital money. While this may seem like an interesting spin on privacy protection, it’s not something governments will approve anytime soon. In fact, in this regard, Bitcoin is a far better solution, as everything is completely transparent.

Even though there seems to be a growing demand for electronic payments, creating a new digital currency that is two steps backward from what Bitcoin is trying to achieve, is not the way to go. That being said, the physical currency has a more “global acceptance” appeal, once one gets past the hurdles of exchanging foreign currencies and paying outrageous fees. Plus, moving physical currency from one country to the next is a very cumbersome and expensive task.

eCurrency Mint CEO and Founder Jonathan Dharmapalan sees the value in offering this technology to central banks, though. According to Dharmapalan, central banks are needed to prevent the replication of digital currency, and to keep its value relatively stable. This is quite a strange statement, considering how central banks can print infinite money – replicating the supply – and physical currencies are anything but stable.

No General Ledger, No Decentralization, No Innovation 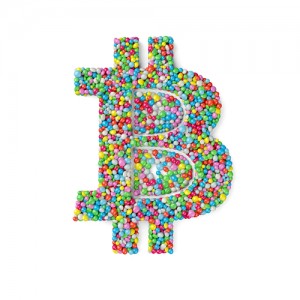 Despite financial experts seeing the eCurrency mint project as a hybrid of Bitcoin technology and physical cash, this concept is showing very little resemblance to Bitcoin itself. Central banks will not be able to track ownership of the digital tokens, nor will there be a general ledger like the Bitcoin blockchain.

“The central banks will always have enough visibility to have a high degree of confidence that the billion they created exists. They don’t need to know how that money is distributed. Interestingly enough, all the central bankers I’ve talked to have no interest in knowing. They don’t know now. And they don’t think it’s their job to know. Law enforcement may feel differently. This is an age-old argument we can’t solve.”

Additionally, the entire concept of decentralization is thrown out of the window. eCurrency Mint boils down to a digital version of central bank activities taking place today, and offers little to no innovation. . Ownership of the digital asset doesn’t matter for eCurrency Mint, as long as the currency maintains its value.

What are your thoughts on eCurrency Mint and their approach to “combine” Bitcoin technology with fiat currency? Let us know in the comments below!