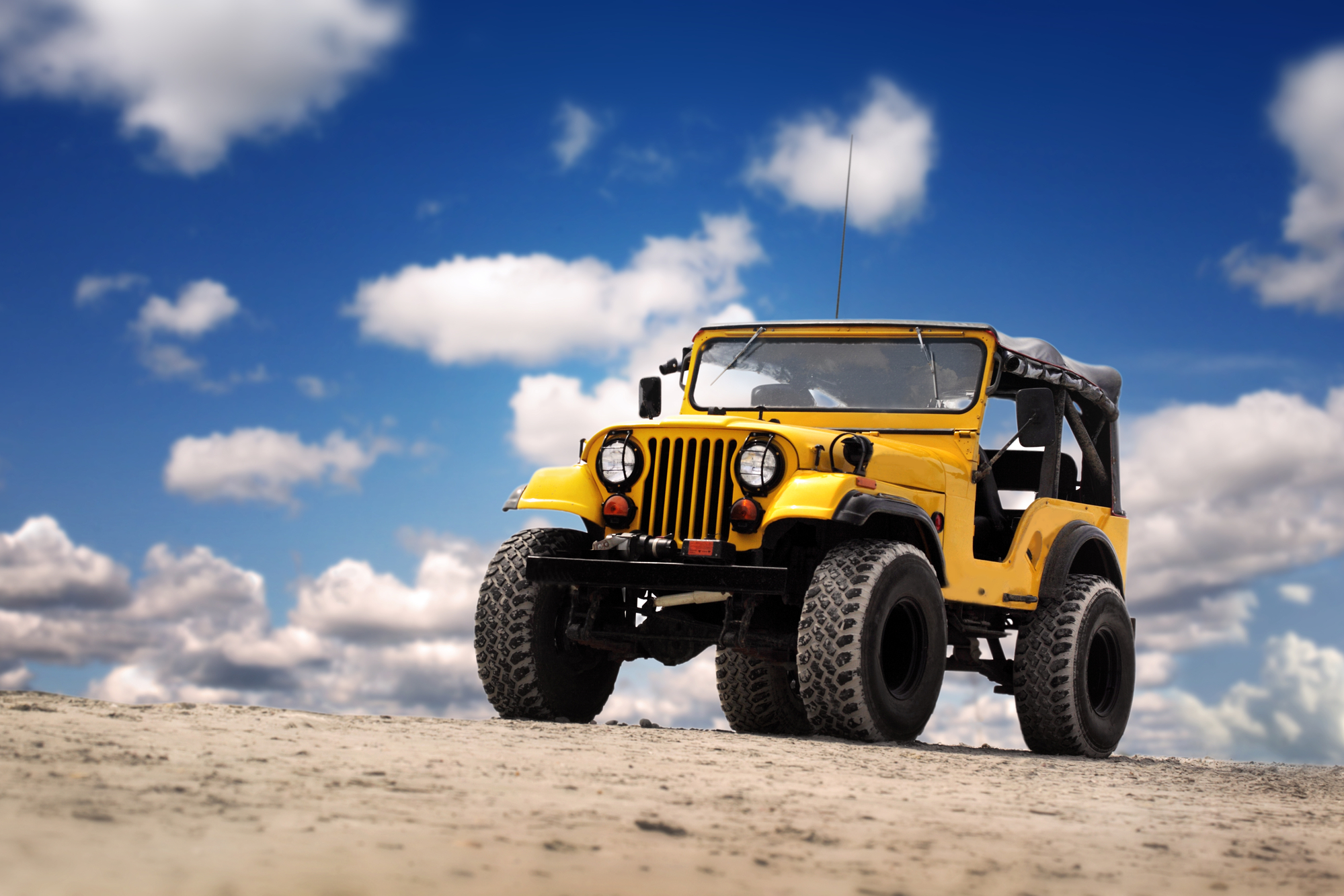 Bitcoin’s rejection on Saturday caught many traders off guard, to say the least.

Fortunately for bulls, there is a fractal analysis by an analyst that predicts it may be only a few weeks or even days before Bitcoin retakes the pivotal $12,000 level.

The analyst in question shared the chart below on August 2nd, noting that Bitcoin’s recent price action looks much like a period of historical price action. This is likely what is known as a fractal, when an asset’s price patterns are seen across different time frames.

This specific fractal predicts that Bitcoin will drop into the end of this week, likely down to $10,500, before rocketing to $12,000 by the middle of the month.

There are fundamentals corroborating the point of view that Bitcoin will soon revert to a stable uptrend, as per comments from Mike McGlone of Bloomberg Intelligence.

The senior commodity analyst at Bloomberg Intelligence opined in a July 28th piece that central bank monetary stimulus will “fuel bull markets” in gold and Bitcoin:

“Bitcoin is more likely to sustain higher levels than the Nasdaq due to increasing demand vs. declining supply and reduced volatility vs. the Nasdaq. Central-bank liquidity and fiscal stimulus may limit equity downside, but it’s fuel for bull markets in the quasi-currencies….”

In an interview with CNBC, the former Goldman Sachs partner said that central bank money printing will drive capital and investors to Bitcoin and gold.

He previously said that he expects gold to crack $2,000 an ounce due to the vast amounts of liquidity being pumped into financial markets.

If Bitcoin does retake and hold above the $12,000 range, analysts say that a more sustainable rally will be highly likely.

Vinny Lingham — the chief executive of cryptocurrency startup Civic — touched on this sentiment on a tweet published August 1st. On the matter, Lingham wrote:

“It was a good call last time. This time it’s likely that BTC holds $12k and consolidates around that level while capital moves into alt coins to test those waters. If $12k holds for a 3-5 days, then we can expect the next phase to be a buildup for a much bigger run…”

The importance of $12,000 was confirmed by the aforementioned flash crash. The fact that Bitcoin plunged just minutes after it cracked that pivotal level shows that traders do put some emphasis on the asset maintaining a price point in that region.