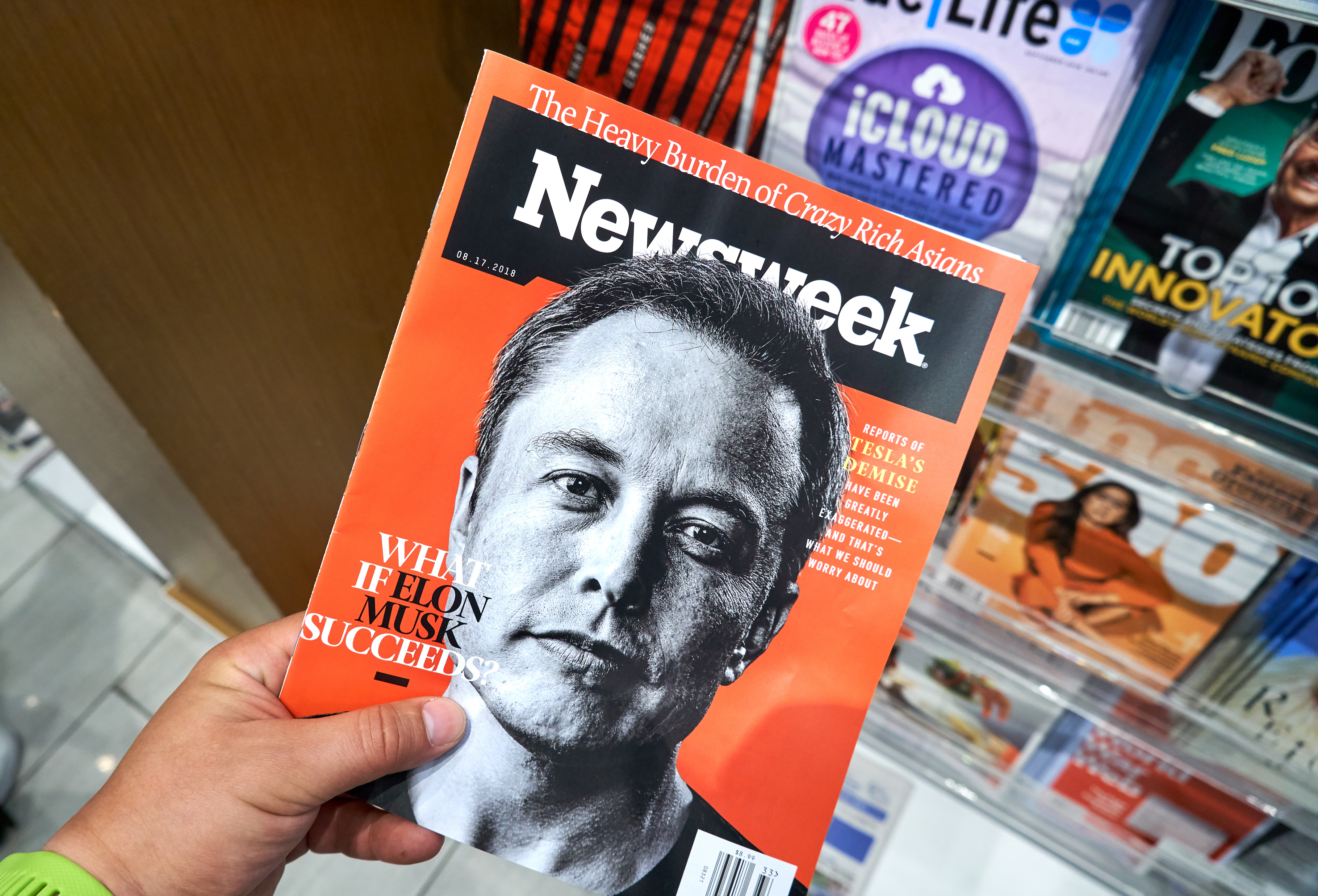 Elon Musk: ‘Bitcoin’s Structure is Brilliant’ But Not For Tesla

Sorry — Elon Musk may like Bitcoin, but Tesla isn’t getting involved with cryptocurrencies anytime soon. Nevertheless, the CEO of SpaceX believes BTC has its pros (and cons).

On a podcast with ARK Invest, Musk explained that Bitcoin and Tesla simply don’t mix. “Bitcoin’s structure is brilliant but I don’t think it would be a good use of Tesla’s resources to get involved in crypto,” he said.

As noted by CNBC, Musk made note of Bitcoin’s fundamental value propositions as a decentralized currency capable of undermining traditional financial institutions and fiat currencies. However, he also participated in the common rhetoric that the market-leading cryptocurrency is, perhaps, too energy intensive. He stated:

Paper money is going away and crypto is a much better value for a transfer of value than pieces of paper but it has its pros and cons. It’s very energy intensive to create bitcoin at this point.

Musk famously tweeted about Bitcoin on Oct 23, 2018, when he asked if anyone wants to purchase the first and foremost cryptocurrency with an anime illustration. As noted by CNBC, the tweet got Musk’s account temporarily suspended for violating rules about selling Bitcoin on the social media platform.

When asked about the incident, he stated: “I was just joking.”

Meanwhile, Binance CEO Changpeng Zhao (CZ) recently called upon Musk to take the now-famous Lightning Torch — a relay transaction circulating through the Lightning Network since January. However, the enigmatic CEO of SpaceX did not answer the call, much to the dismay of Bitcoin proponents and Lightning Network early adopters everywhere.

What do you think of Elon Musk’s claim that Tesla won’t be getting involved with Bitcoin anytime soon? Do you think the day will come when the company will get involved with the first and foremost cryptocurrency? Let us know your thoughts in the comments below!