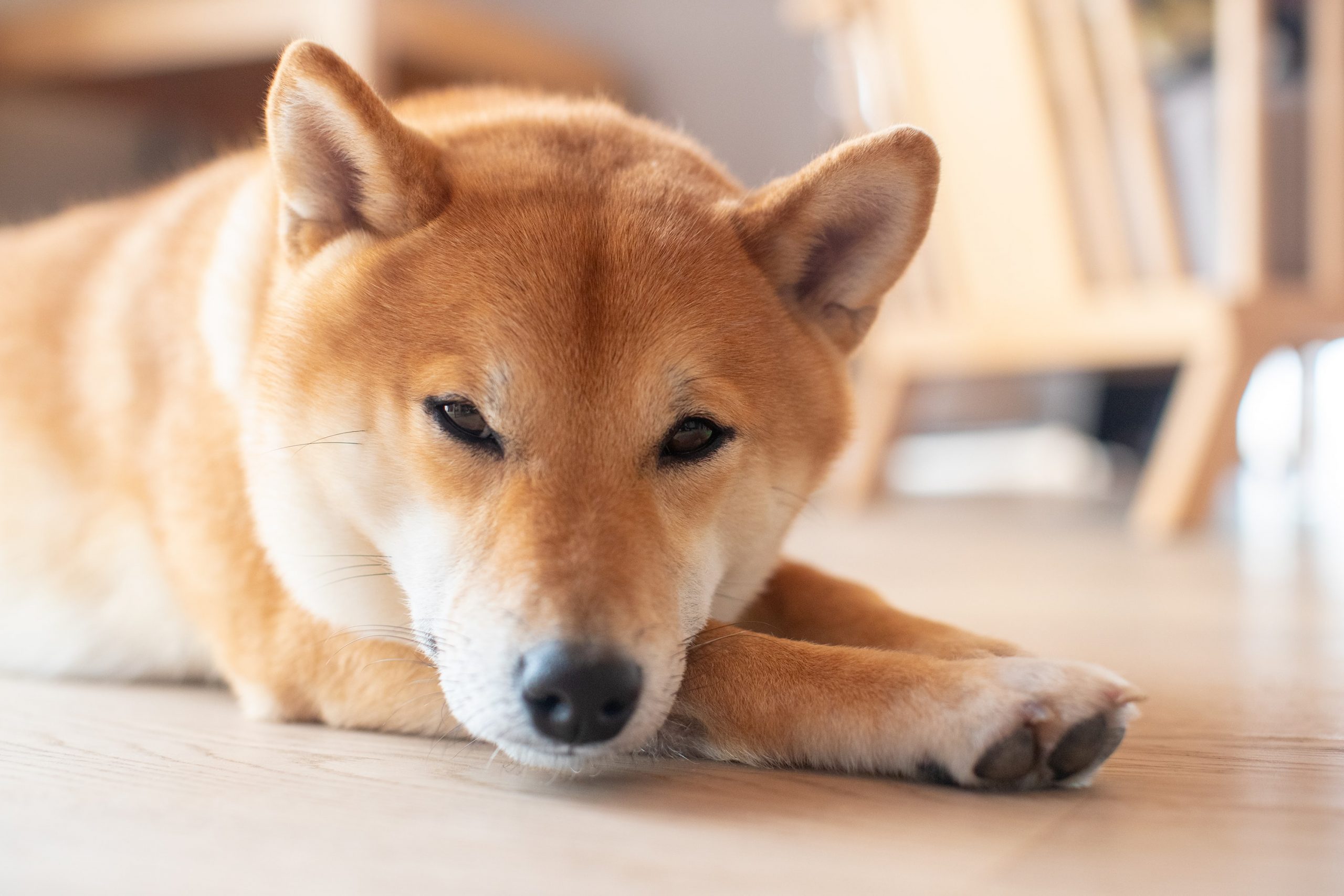 Elon Musk Prefers Dogecoin Over Other Alts Because Of The Memes

by Samuel Wan
in Altcoin News
0

Tesla CEO Elon Musk continues to promote Dogecoin by asking the crypto community to submit development ideas on GitHub. When asked why he prefers DOGE to other objectively superior alts, Musk gave a brief reply of:

“Doge has dogs & memes, whereas the others do not.”

At face value, it seems as though Musk is giving a tongue-in-cheek response. But, with the concept of memes as currency gaining traction, does he know something we mere mortals don’t?

Why Is Musk So Fixated With Dogecoin?

Since pulling a U-turn on Bitcoin, Musk has fallen increasingly out of favor with the crypto community.

Even so, he remains an active participant in the community. For example, it emerged yesterday that he’d been involved with tabling discussions with U.S. miners on the long-term viability of cryptocurrency mining.

Rightly or wrongly, many blame him for the events of the past fortnight in which crypto markets nosedived on reports of FUD. It was Musk’s announcement of withdrawing Bitcoin as a Tesla payment method that kicked things off.

Musk turned from hero to villain as quick as a flash as sentiment towards him soured. In a Reddit post calling on others to ignore his comments, one user wrote:

“I don’t have an opinion either way, but I always wondered why everyone looks at Elon like some kind of infallible oracle.

He’s still just a man with his own opinions.”

What puzzles fundamental analysts is his opinion and fascination with Dogecoin. In explaining his preference, Musk said it’s about the dogs and memes.

Nonetheless, there remains a core of enthusiasts who refuse to accept Dogecoin as a legitimate cryptocurrency. But, considering the meme-ification of finance, is Musk ahead of this crowd?

On the meme-ification of finance, Jimmy Chang, the Product Manager at StonkDuel, made the connection between memes and what he calls “a foundation of internet-native communities.” AKA a means to exchange value, or what some may say is a property of currency.

“Whenever it was, somewhere down the line, finance became cool.

Or maybe not cool, but it became a meme. It became funny. It became a foundation of internet-native communities on Reddit, Twitter, and beyond.”

Chang said it was memes that provided the backdrop to the WallStreetBets movement, as they sought to punish the short-selling hedge funds earlier this year.

In amongst this was everyday people investing in GME, AMC, and Dogecoin, who got very rich quickly, which didn’t happen in pre-meme times, at least not to the average retail trader.

“So crypto folk had to turn to other ways of presenting their identity, and they leaned on the “atomic units of culture” and used internet-native icons as their digital face to the world — mainly to Discord and to Twitter.”

What we may have here, in the meme-ification of finance, is a re-imagining of money.