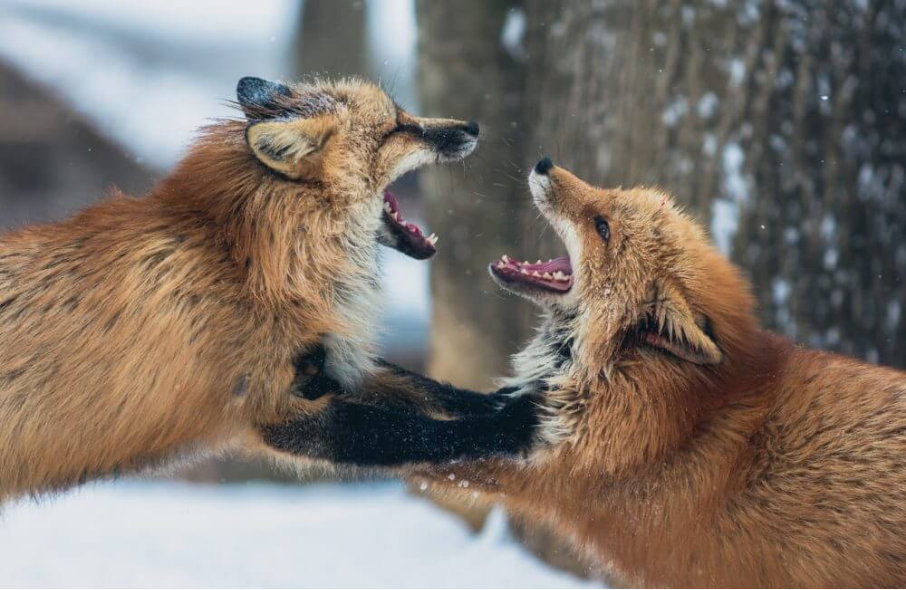 Elon Musk has so many tactics he can employ to turn his back on Twitter, which filed a lawsuit against him for canceling the $44 billion contract to acquire the platform.

Tactic No. 1 – Accuse the social media giant that its platform is plagued by spam bots, phony accounts and whathaveyou, and give him a strong argument to ditch the deal.

Tactic No. 2 – Challenge the company to a public debate on the alleged bots and, if his allegations hold water – and win the hearts of his 102 million Twitter followers whose tweets will help him solidify his argument – then he can turn things around.

The Elon Musk debate challenge came two days after the billionaire launched a countersuit against Twitter for fraud. Musk and his legal counsels said they have been hoodwinked by the company. Of course, that’s up to the court.

Musk proclaims on his social forum:

“I hereby challenge @parag to a public debate about the Twitter bot percentage.” 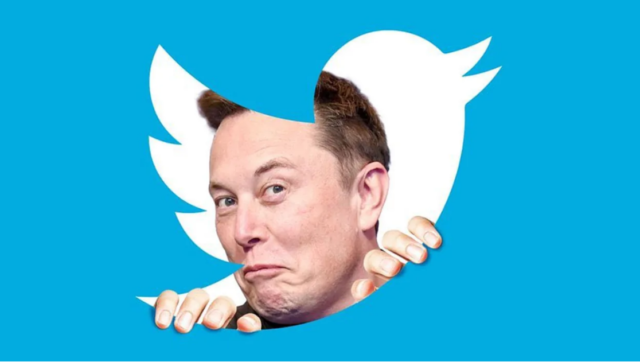 The Tesla and SpaceX CEO also posted a survey asking other Twitter users if they think “less than 5% of Twitter daily users are fake/spam.”

Respondents to the informal survey may select either “Yes” followed by three robot emoji or “Lmaooo no” from Musk’s offered options. “lmao” is an abbreviation that means “laughing my a*s off.”

With 66.6% of the vote at the time of writing, the latter is currently in the lead. Voting concludes Sunday.

Twitter CEO Parag Agrawal did not respond publicly. According to a source, a debate will not occur outside of an awaiting trial.

Musk stated earlier on Saturday that his agreement to acquire the company should proceed under the “original parameters” provided Twitter reveals its technique for sampling 100 accounts and how it certified the accounts’ authenticity.

Elon Musk’s attorneys stated in the complaint they filed this week that a Botometer investigation revealed a significantly greater number of bogus accounts than the less than five percent disclosed by Twitter.

Meanwhile, it is unlikely that Twitter will respond to Elon Musk’s debate challenge.

The social network’s court battle with Musk will begin on October 17 and may conclude within days.

The case is being decided by Chancellor Kathaleen St. J. McCormick.