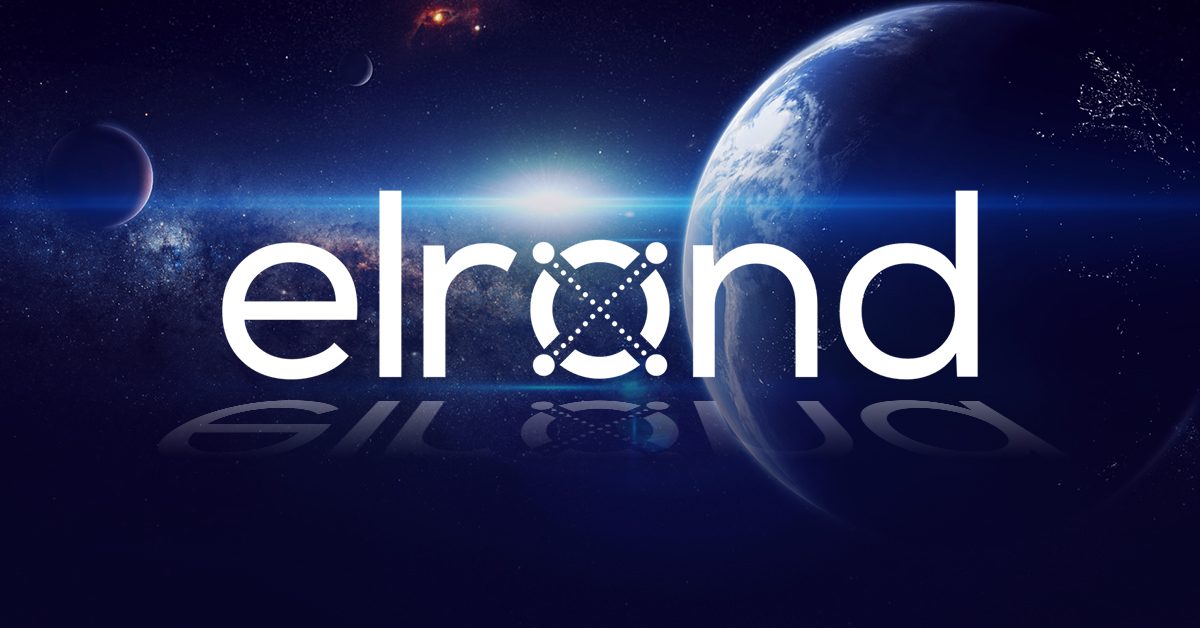 In the world of decentralization and blockchain, Elrond is a well-known contributor of value and facilitator in the expansion of the ecosystem. Its scalable, fast, and secure blockchain platform is substantially leveraged by developers for distributed applications and many other enterprise use cases. Recently, in a significant move, Elrond announced its transformation into MultiversX, intending to actualize and expand its vision of incorporating the digital meta-space frontier as an essential part of the new internet economy.

What Does the Move Imply?

xFabric is a fully customizable sovereign blockchain module that can be deployed in minutes and includes all essential blockchain applications. The module is feature-rich for all types of creatives and is brand and company-agnostic.

xPortal is the user’s gateway to the metaverse. A SuperApp in the true sense of the term, xPortal is accessible to anyone from any part of the world. From debit card to chat – everything social to finance – xPortal is a one-stop destination for users to leverage with their avatar.

Developed in collaboration with Improbable, xWorlds is an engine that helps create worlds. From the creation of the first world, xWorlds empowers a network of interoperable metaverse worlds. xWorlds would offer excitingly fresh and new experiences in conjunction with xPortal and xFabric.

Value Added to the Ecosystem

Beniamin Mincu, the CEO and founder of MultiversX, believes that the “collaborative framework” and “composable toolkit” his brand offers would be a game changer and help reimagine “the entire spectrum of human experience” and reinvent “the frontend of every business vertical.”

When it comes to the foundational vision, MetaversX intends to continue to build on the success of the Elrond Network with significant developments in blockchain scalability and taking Web3 technology forward. At the same time, it would be a proud and efficient facilitator and creator of opportunities in the mega shift towards the metaverse.

As has been announced, the transformation will accompany a three-day gala event at the Brongniart palace in Paris. The event will be attended by Jean-Noel Barrot, French Minister for Digital Transition and Telecommunications, Sebastian Burduja, Romanian Minister of Research, Innovation, and Digitalization, and other crucial industry leaders from finance, blockchain, web3, and the Metaverse.