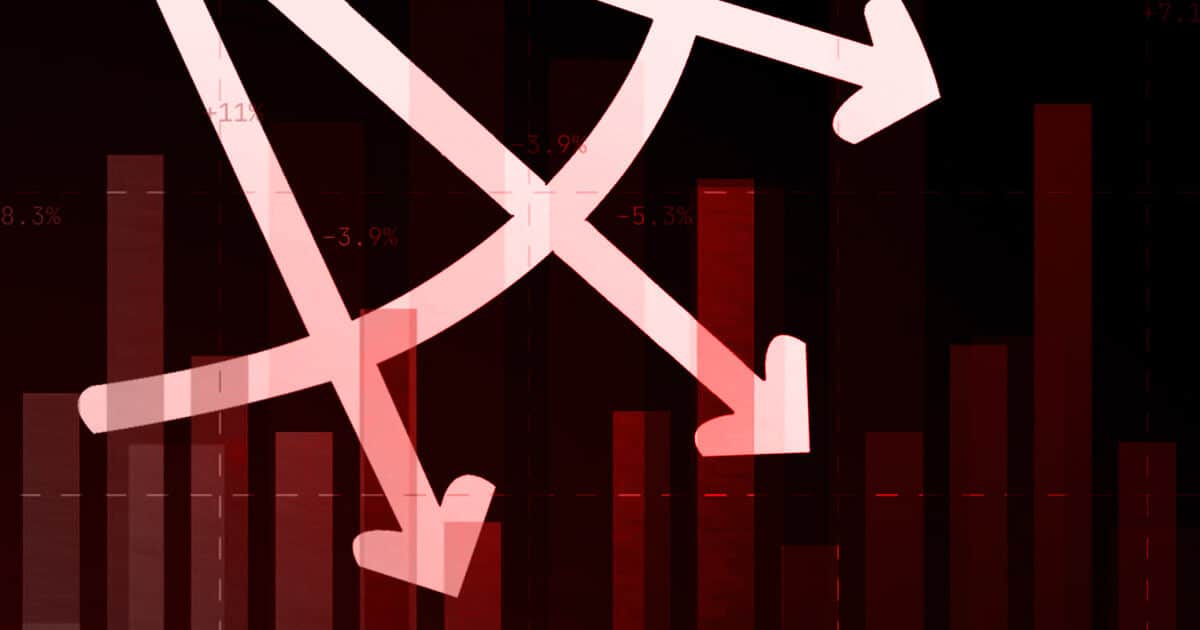 One of the wallets linked to the struggling cryptocurrency hedge firm Three Arrows Capital has moved money for the first time in about ten days.

The Singapore-based fund, which declared bankruptcy in July, also withdrew $200 bitcoins (BTC), $4 million in tether (USDT), and $4 million in wrapped ether (wETH) from Convex, a platform that increases benefits for Curve stakers and liquidity providers.

The wallet has sent little quantities of Ethereum (ETH) valued close to 25,000 to three OKX wallets during the past three hours.

Since declaring bankruptcy in July, the wallet address has never reported such significant transactions.

In July, Three Arrows Capital declared bankruptcy after incurring losses due to the demise of TerraUSD, an algorithmic stablecoin. In a $1 billion sale of Luna, TerraUSD’s sister coin, Three Arrows had committed $200 million. These money went into the Luna Foundation Guard, a reserve of assets intended to support TerraUSD’s peg to the US dollar. Immediately with the collapse of TerraUSD and Luna, the hedge fund’s holdings were lost.

Related Reading: Inside The Three Arrows Capital (3AC) Collapse And The Lessons It Has Taught Crypto

Liquidators Have Received Approval In Singapore

the New York City On August 24, Teneo obtained a significant court ruling in Singapore that enables it to look into Three Arrow’s local holdings there. Teneo was in charge of at least $40 million of the company’s assets at the time.

Su Zhu and Kyle Davies, the founders of Three Arrows, won’t be able to sell their Singaporean assets as per the court’s decision.

Su Zhu, however, has filed an affidavit in Thailand alleging that the Singaporean high court was deceived by the liquidator in order to grant the liquidation order. The Three Arrows Capital Pte Ltd (TACPL) entity was registered in Singapore up until July 31, 2021, according to the affidavit. Additionally, it is not in charge of the main and feeder funds’ investments.

Uncertainty surrounds the reasons for Three Arrows’ withdrawals. StETH may only be redeemed for ETH between six and twelve months after the Ethereum network switches from proof-of-work to proof-of-stake. StETH is produced by staking pools like Lido Finance in exchange for ETH. Except if one utilizes Curve, which offers a liquidity pool for trading between stETH and ETH but is now unbalanced with more stETH than ETH.

By withdrawing money from Curve, 3AC might be getting ready to borrow ETH using its stETH as collateral so that it can participate in an airdrop of a new crypto created by a merge of the Ethereum blockchain. Otherwise, it would have to wait until the Ethereum merger, when stETH may be exchanged for ETH. 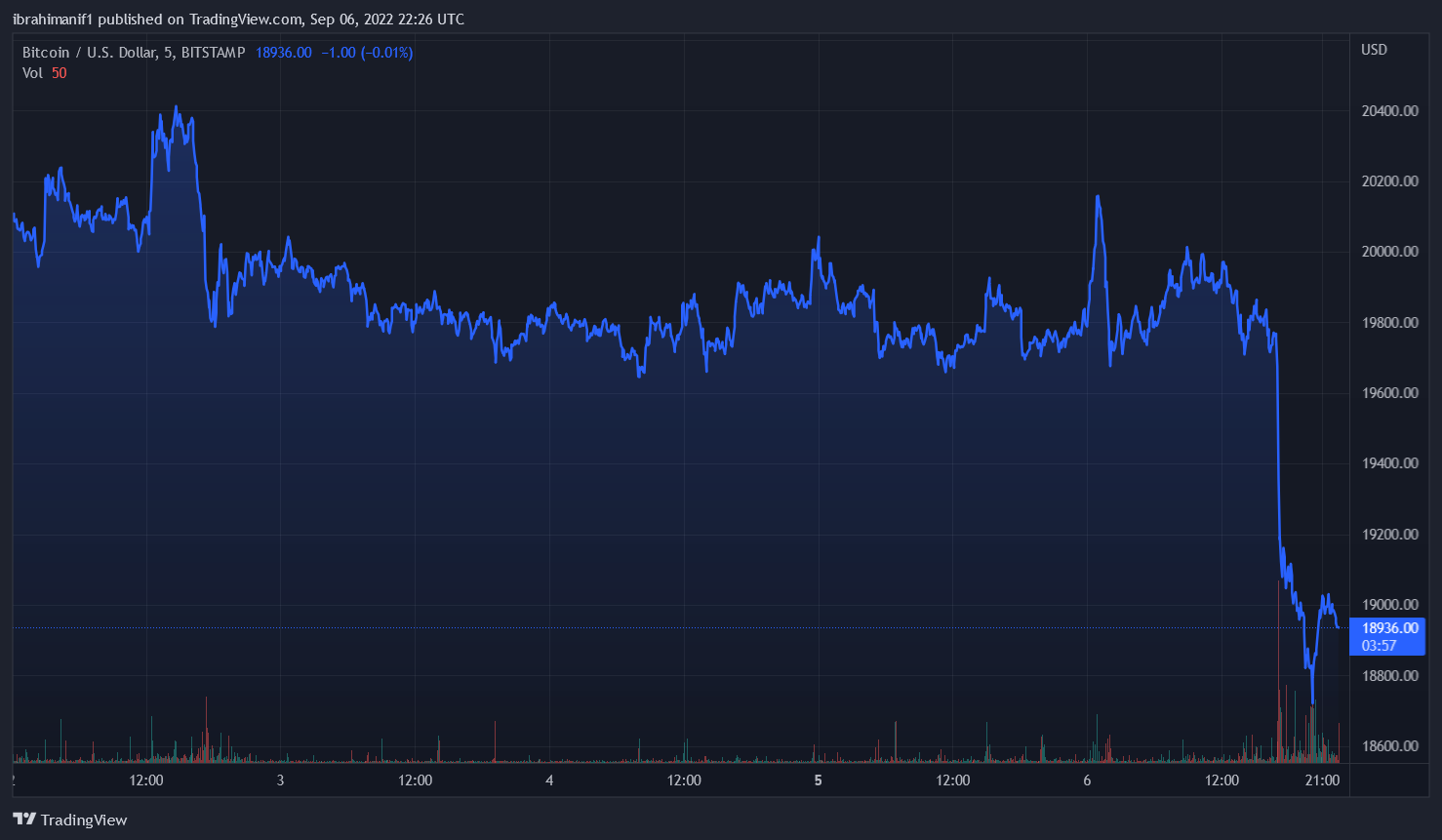 As well as Alameda research, it previously dumped stETH into Curve after the token started trading at a loss relative to ether, the main cryptocurrency on the Ethereum network.

By releasing its wrapped ETH, the corporation would change the amount of ETH in its wallet, making it eligible for a corresponding airdrop of the newly forked coin.

But if a British Virgin Islands court ordered it, it could also liquidate its wETH, bitcoin, and USDT as part of the liquidation process. A Singapore court authorized Teneo, 3AC’s liquidators, to access the company’s financial records in August in order to learn more about the whereabouts and accessibility of any unclaimed funds. The remaining assets of the hedge fund can include some of these crypto assets that were before employed to offer liquidity.

Related Reading: Three Arrows Founders Speak Out After Hiding For Weeks Because Of Death Threats
ShareTweetShareShare