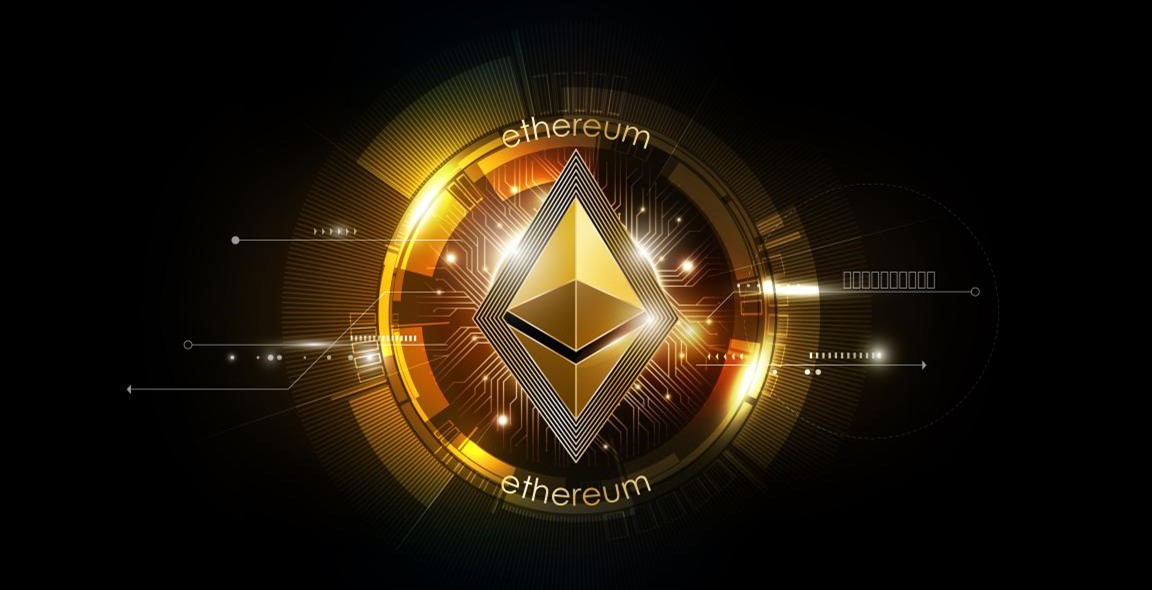 The race between public chains, which are the cornerstone of the blockchain industry, has always been at the center of attention. Recently, along with the impending Merge and the boom of new, Move-based public chains, the category has once again attracted the spotlight. While Ethereum stays the dominant player in the sector, emerging public chains are all adapting to the Ethereum ecosystem and the EVM, its technical environment. Subsequently, the market witnessed the advent of non-EVM chains, which are public chains that adopt new technical frameworks.

Covering all chains that are incompatible with EVM, non-EVM chains come with different technical frameworks. That said, what does EVM compatibility mean? Let’s start with a simple illustration of the EVM.

The Ethereum Virtual Machine (EVM) is a virtual component embedded within each Ethereum node, capable of executing contract bytecodes. If we compare Ethereum to a computer, then EVM would be its CPU.

On Ethereum, the EVM is needed by both the protocol and the consensus generator. Programs written in Solidity are compiled into EVM bytecodes that the EVM can understand, and the EVM can then run smart contract programs. In addition, applications and smart contracts developed in EVM are fully decentralized and distributed.

Although there are many public chains out there, they are separated islands because interoperability is hard for chains to achieve, which is one of the urgent issues facing the public chain sector. In this regard, EVM compatibility could be a stepping stone to solving this problem.

For developers, EVM-compatible chains offer an EVM-like environment for executing codes. This allows them to deploy smart contracts on the new chain easily and quickly, without having to write the smart contract code from scratch. As such, EVM-compatible chains reduce the migration cost of developers and attract mainstream developers and teams in the EVM ecosystem to deploy and build applications on new platforms.

For users, the EVM environment allows them to experience new ecosystems, technologies, native projects, and assets while using familiar tools. 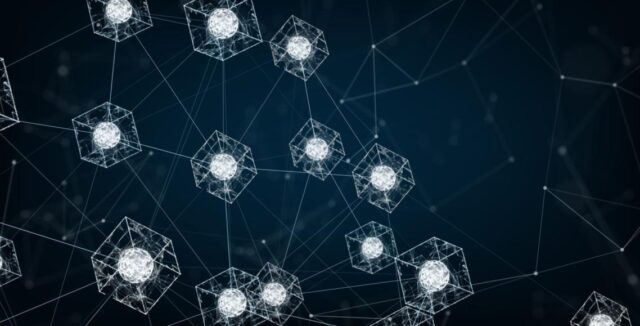 Here are some EVM-compatible chains:

BSC has been EVM-compatible since the beginning of its ecosystem growth, and developers can easily migrate DApps on Ethereum to the chain or deploy DApps on it. BSC attracted flocks of users and decentralized projects soon after its launch. In addition, it has also recorded rapid growth in terms of various on-chain statistics.

The Avalanche mainnet consists of three chains: X chain (Transaction Chain), C chain (Contract Chain), and P chain (Platform Chain). Based on the Snowman consensus protocol, the C chain supports smart contracts and is compatible with the EVM. Developers can deploy smart contracts and build DApps on the C chain with ease and convenience. Relying on low gas fees and fast transactions, the C chain has attracted droves of users and developers and has fostered a powerful DApp ecosystem that centers on DeFi.

CoinEx Smart Chain (CSC), a smart contract chain based on the PoS consensus protocol, features up to 101 validators. Offering shorter block time and lower transaction fees, CSC enables efficient transactions and is fully compatible with EVM and Ethereum-based protocols, allowing developers to deploy DApps seamlessly or at low costs. Since its inception, CSC managed to attract a wide range of on-chain applications, covering popular categories such as DeFi, blockchain tools, NFT, and GameFi.

CSC is now hosting the second global hackathon and has attracted many developer teams with its EVM compatibility. The hackathon features a giant prize pool. Join the event if you are interested: https://cscchallenge.devpost.com/