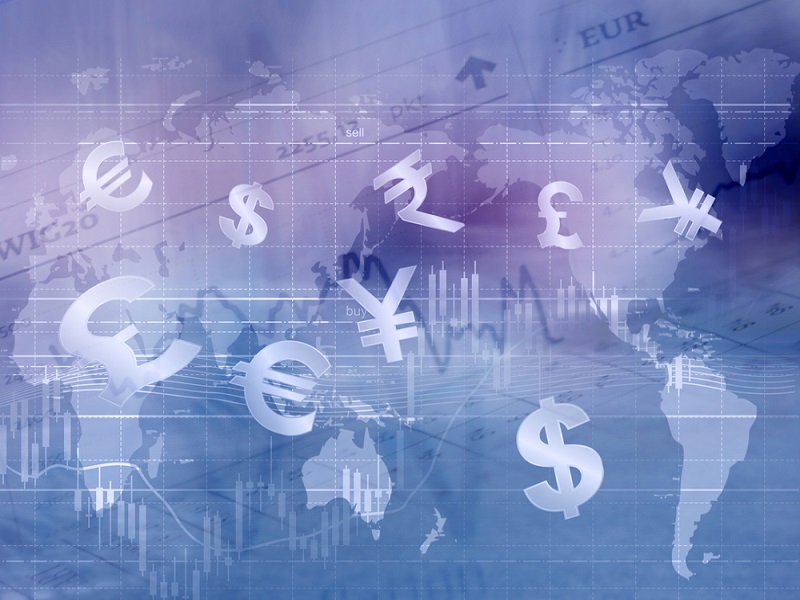 Embracing Bitcoin In A Time of Global Currency Collapse

If the global economy collapsed right now, there would be a specific list of “winners’ and “losers”. Although people could argue that everyone will be a loser in this scenario, there is a positive side to every story. Global currencies are coming to an end by the look of things, and new financial solutions such as Bitcoin are ready to take their place. No local currency is safe right now, and several countries will be worse for wear in the near future. 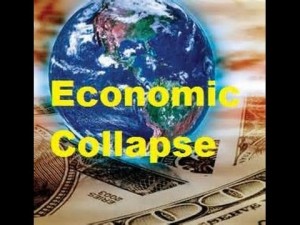 Unlike what most people might assume, US manufacturers and multinationals would stand to lose a lot of ground if the global currency ecosystem were to collapse right now. Keeping in mind how international sales are the bulk source of revenue for companies such as Apple and Nike, a strong US Dollar would not be in their favor by any means, as it makes products more expensive for non-US citizens.

A weak US Dollar, on the other hand, would not offer direct benefits to a lot of consumers either, but it would lead to economic growth. The reason for that is quite simple: a weaker currency leads to an increase in exports, as people can get manufactured goods a lot cheaper. This affects the economy in a positive way and paves the road to recovery.

All of this depends on what types of products a country is exporting, though. Putting the eggs in one or very few baskets is not the best idea, especially not when fiat currencies are falling around the world. However, there are other factors to take into account as well, such as political stability and [lack of] high inflation rates.

To put this concept on a global map, countries such as South Korea, Taiwan, and Mexico, would gain a lot of power from falling currencies around the world. All of these countries are versatile when it comes to manufacturing, and with prices denominated in local currency, they become far more appealing to international buyers.

Unfortunately, the story is not that rosy for other countries around the world. Smaller and weaker manufacturing sectors and high foreign debts could spell disaster for Russia and Turkey in the long run. A collapsing local currency makes the repayment of foreign debt that much harder, leading to defaulting on debt.

Bitcoin Can Save Us All 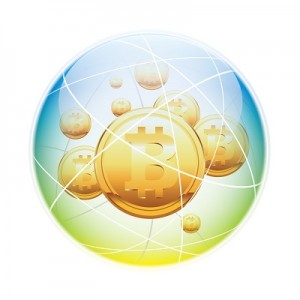 Despite the concept of Bitcoin and digital currency originally being greeted with a fair amount of skepticism and bias, things are looking very different today. Granted, Bitcoin is still volatile in nature, but the price swings are much smaller compared to 2013. Investors no longer see Bitcoin as just an investment vehicle, but rather a way to diversify portfolios.

The global appeal of Bitcoin makes it a prime contender to become the next global currency. Regardless of location, ethnicity, beliefs, or country borders, Bitcoin is accessible to anyone in the world. Plus, with no banks or governments able to control Bitcoin, a free market is established where supply and demand determine the ebb and flow.

What are your thoughts on the role of Bitcoin in the global economy? Let us know in the comments below!