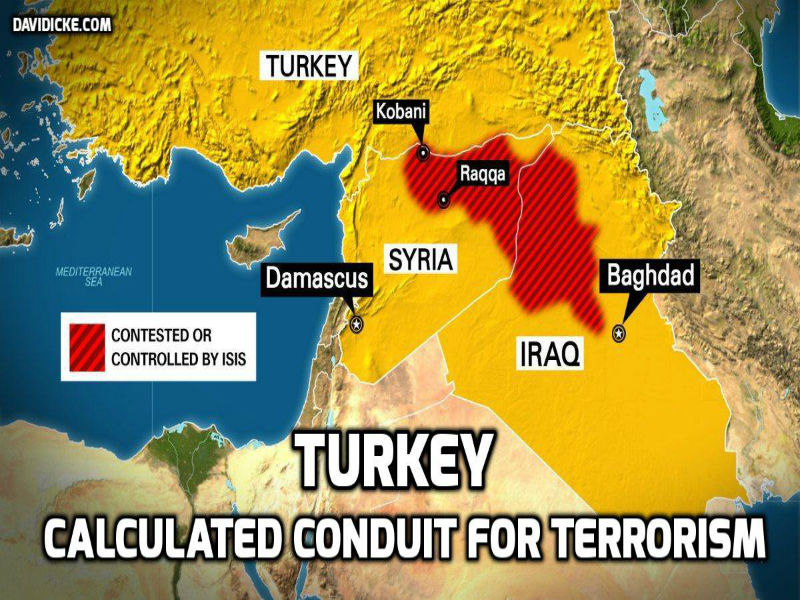 The authoritarian government in Turkey has charged three journalists working for Vice News for ‘engaging in terrorist activity’ on behalf of ISIL (ISIS). The charge according to the government is that one of the three journalists used encryption software on his personal computer which is often used by the ISIL.

Out of the three journalists charged, the two are from Britain (Jake Hanrahan and Philip Pendlebury) and one ‘the fixer’ is from Iraq but based in Turkey. The three persons were arrested last Thursday in Diyarbakir which is located in south-eastern Turkey while they were covering the recent clashes between Turkish security forces and the Patriotic Revolutionary Youth Movement, the youth wing of the outlawed Kurdistan Workers’ Party (PKK).

According to the report from Al Jazeera a spokesperson for the Turkey government told them that the main issue seems to be that the journalists’ fixer used a complex encryption system on his personal computer that a lot of ISIL militants also utilize for strategic communications. Interestingly, even the spokesperson was not sure about the complex encryption system the person was using as according to him details are still awaited. However, he believes that it seems likely that it is nothing more than the PGP email encryption software, or perhaps The Onion Router (TOR) system, both of which are very widely used, and not just by ISIL.

The Turkish Government Has Strict Control over Internet Access, No PGP Encryption Allowed

It’s not that it is for the first time that Prime Minister Tayyip Erdogan’s government is using heavy hands on the people who are using encryption. Ever since the protests started in the country in 2013, the country has imposed restrictions on the access of the social media networks. Facebook and Twitters were blocked in the country for quite some time; however, mobile internet users started routing around suspected censorship by downloading software that encrypts and hides their connections to the outside world.

The arrest seems to be a ploy by the Turkish government to scare the foreign correspondents who want to cover the Kurdish unrest going on in the country. Erdogan’s government is facing huge challenge and legitimacy crisis as the demand for action against ISIS increasing; however, rather than acting against the Islamists, his government is suppressing the Kurdish population. The action against the three journalists has more to do with the Kurdish angle as they came in contact with YDG-H members [the youth wing of the PKK] and knew the truth.

The Turkish government is scared of the fact that the three journalists may expose its activities against the Kurd protesters. Though the Turkish press official says that this is an unpleasant incident and the judiciary is moving forward with the investigation independently and, contrary to claims, the government has no role in the proceedings, it is far from the truth. 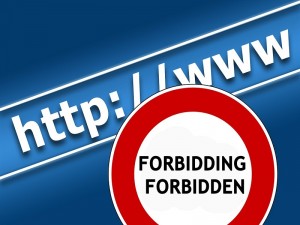 Though the Turkish authorities are definitely worried that the three journalists may have exposed the Turkish authorities’ role in suppressing the Kurdish government and that is why they took action against the three journalists, it being considered attack on the press and freedom of expression. Interestingly, there are provisions in the Turkey’s laws that the government could have used to prohibit the journalists to report on the Kurd protestors, the reason cited by them has appalled the global media.

Painting any use of encryption wrong by the Turkish authorities is not a healthy indication either. Even if the technology is being used by the terrorist organization, the purpose is different. It is akin to saying that as terrorists are using web hosting or online promotion so none can use these technologies. Kevin Sutcliffe, Vice head of news programming for Europe, has protested against this action and said that the judge has leveled baseless and alarmingly false charges of ‘working on behalf of a terrorist organization’ against three Vice News reporters.

Kevin said that this is an attempt to intimidate and censor their coverage and Vice News condemns in the strongest possible terms the Turkish government’s attempts to silence the reporters who have been providing vital coverage from the region. He told the media that the organization is working with all relevant authorities to expedite the safe release of the three colleagues and friends.