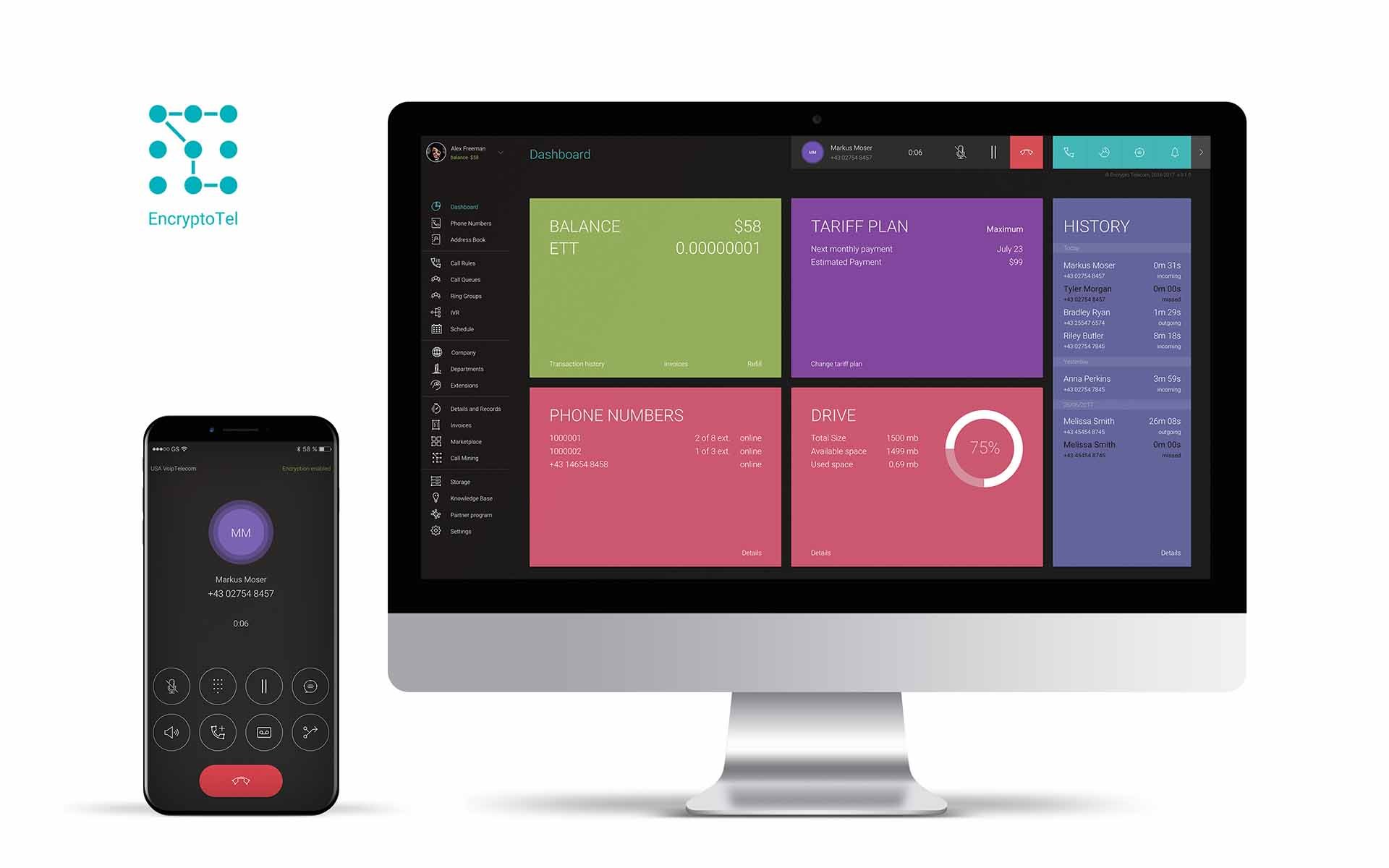 Encrypto Telecom: The Future of Telecommunication is Encrypted

The founders of EncryptoTel have created a decentralized telecommunications platform which realizes the ever-increasing importance of privacy in regards to business and individual communication.

Encrypto Telecom is a startup formed as a result of an effective and successful cooperation between a variety of top-tier professionals from the telecommunications industry, who have successfully developed a cloud-based solution — in combination with blockchain technology — which will become an integral part of the ecosystem’s decentralized telecommunications infrastructure.

The platform caught the attention of investors during its successful crowdsale on the Waves platform, during which is raised more than $3 million of investment capital. It has already begun implementing a beta version of its automatic telephone exchange and has plans in place to launch the finalized version of the product — named EncryptoTel PBX — by the end of 2018.

The project is also deep into the development of its cloud service solutions for both corporations and individuals, in addition to its Android and iOS applications. Additionally, Encrypto Telecom has already announced a slew of strategic partnerships — including the signing of an agreement to mutually cooperate with the local federal VoIP telephony operator Mtel Ltd., as well as Centr-Telecom LLC. Such partnerships will undoubtedly help the company launch a more refined product, which will be tested on real customers before entering the market.

CEO and co-founder of EncryptoTel, Roman Nekrasov commented this collaboration:

All Communication Should be Encrypted

Encrypto Telecom’s potential is significantly higher than you might imagine, particularly in regards to its ability to contribute to global development.

We live in an age of instantaneous communication via a variety of platforms, but the information we exchange is often open to the prying eyes of corporations, governments, and cybercriminals. With this being the case, encrypted telecommunications are undoubtedly the way of the future — and all traditional telecommunications may ultimately migrate towards a focus on user privacy.

Encrypto Telecom offers a wide range of telecommunication services based on innovative cloud PBX, using up-to-date solutions from the most effective digital technologies available today — such as using open, proven algorithms, in addition to blockchain technology. The quality of service offered by the company is of a very high standard and offers solutions to a wide variety of business clientele — from individuals to marketers to large-scale businesses.

Businesses, meanwhile, may utilize over 100 local numbers from a wide variety of countries, cities, and states — while taking advantage of advanced routing configurations and unlimited extensions.

Marketers, on the other hand, may utilize a private room for each advertising channel while extending statistics on the activity of employees and customers. Additionally, they may also take advantage of call records analysis. 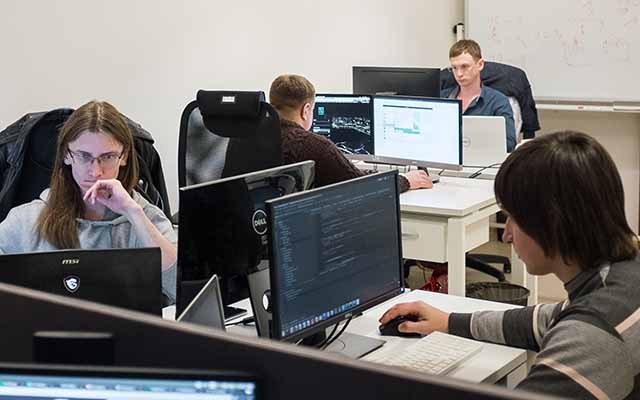 Unlike many other Initial Coin Offerings (ICOs) which shut down almost as soon as begin — or make off with investors’ money — Encrypto Telecom successfully followed through on its promise and implemented the stated beta version of its product: a secure PBX platform available on its official website.

A fully-functioning version with integrated blockchain services is set to be launched later this year, which will afford Encrypto Telecom the ability to enter the market with exclusive functionality unavailable elsewhere.

What do you think about Encrypto Telecom’s promise to encrypt telecommunications for individuals, businesses, and marketers? Do you think all communication should be encrypted? Let us know in the comments below!