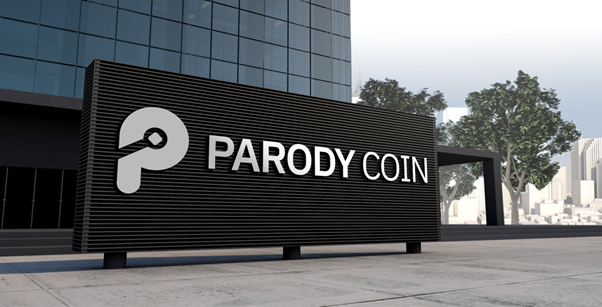 Fancy slipping between realities as seamlessly as Rick Sanchez? Well, Parody Coin might not let you slip into an alternate reality, but it does allow you to swap any coin between any blockchain you choose. In the world of blockchain that’s pretty close isn’t it?

The Parody Coin (PARO) Swap function, powered by the Chainlink oracle network allows for any cryptocurrency to be easily and instantly swapped for another currency from one interface that is both user-friendly and interactive. Using smart contracts, the protocol ensures a constant liquidity pool is maintained on whichever blockchain is being swapped to and from.

Poor interoperability between blockchains has always been the largest constraint to global adoption and this is exactly what PARO is looking to solve. By forming a bridge between all existing blockchains, Parody is creating a true sense of interconnectedness between previously uncommunicative networks.

Ethereum has an extremely rich diversity of applications with real utility. However, without communicative methods between this blockchain and others like Solana, its real integration into everyday life is far less likely. The multiverse needs to be integrated into a blockchain and this is why PARO looks so promising.

How far could the PARO fly?

ATOM is building a network where every application built on its network is connected to the next. This ensures smooth interoperability and transactions between the native applications to the Cosmos Hub.

What Parody brings to the table, however, is that it can operate between all applications built on any network. DApps built on ATOM can communicate with Dapps built on the Ethereum network for the first time.

Despite this more recent crypto crash, the ATOM market capitalisation is still over $3 billion. This gives a huge amount of confluence to the success of the PARO token once it gets listed on the DEX pancake swap. 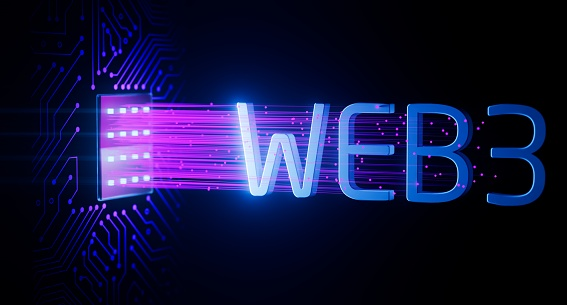 How could interoperable coins perform when we return to a bullish market?

For a truly immersive web3, interoperable blockchains must be developed. During the next bull run, it wouldn’t be surprising to see the projects with an emphasis on interoperability perform. All things considered, given the quality of the project and the development team behind it, the Cosmos Hub had a pretty underwhelming bull run. It maxed out at just under $45 twice in 2021 before plummeting to its current level of around $11.

As the theories and concepts behind web3 become more comprehensive, the ‘internet blockchains’ have a very good chance of shooting for the moon. For this reason, Parody Coin, along with other interoperable blockchains like ATOM should be heavily considered for your portfolio before we return to a bullish market.

Interested in Parody Coin’s presale? Check below for more details.