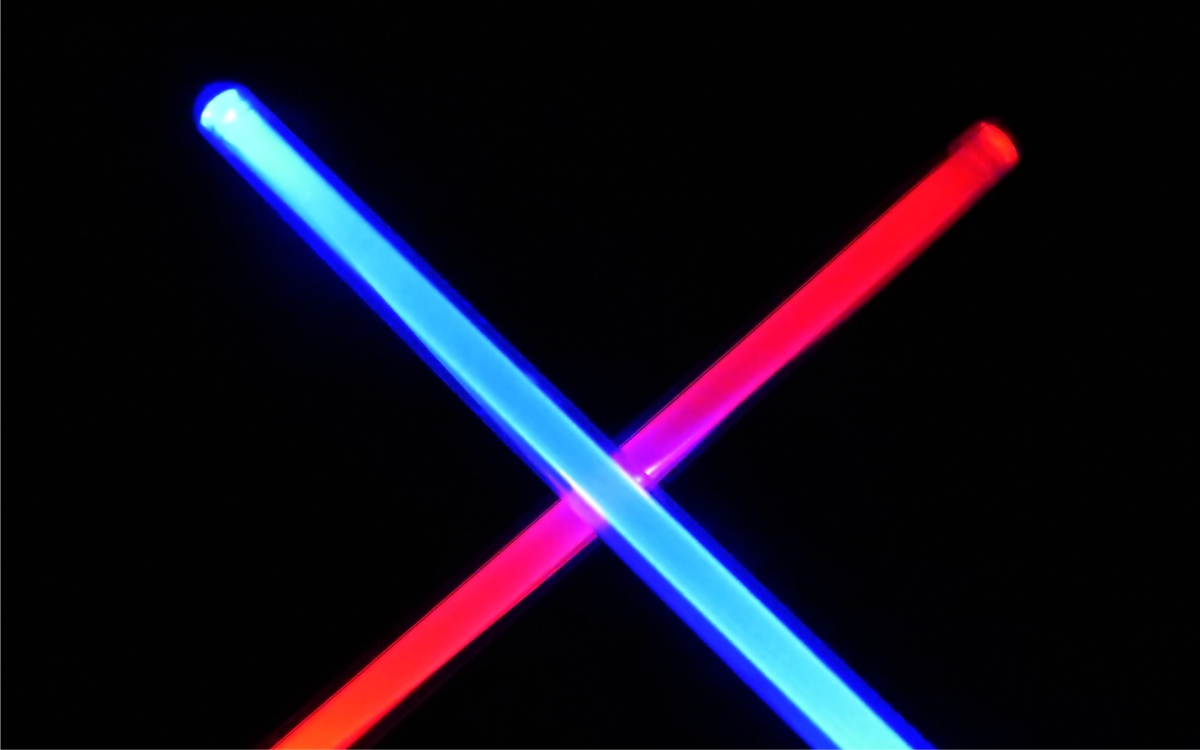 EEA seeks to propagate Ethereum blockchain technology for individual business use cases. Any company could benefit from a bespoke Blockchain implementation to suit its specific needs and which would only be open to select participants.

As such, EEA promotes closed private Blockchains, not public ones, Buterin adding a clause that it could nonetheless “retain compatibility with and enhance public Ethereum.”

Good first sign for $ETH in bullet #2 on #EntEthAlliance's "What We Are" pic.twitter.com/uN1lVmfAqp

Buterin also spelled out the benefits of public Blockchains in enterprise.

According to the press release meanwhile, EEA “seeks to augment Ethereum, enabling it to serve as an enterprise-grade technology, with research and development focused on privacy, confidentiality, scalability, and security.”

“EEA will also investigate hybrid architectures that span both permissioned and public Ethereum networks,” it adds.

The continued buzz around Ethereum’s expansion could well be sparking a new level of positive acceptance for the platform.

In a rare show of mainstream media support, Bloomberg Tuesday called it “the hottest platform in the world of cryptocurrencies and blockchains,” also describing it as “Bitcoin’s top rival.”

“If Ethereum is going to take advantage of the potential that companies like JPMorgan, Microsoft and IBM see in its underlying transaction technology, the blockchain, as the potential backbone that could reshape modern business and finance, it needs to gain wide adoption to become something of a de facto standard,” it wrote.

Plans to rid Ethereum of mining altogether and replace it with the long-awaited Casper proof-of-stake protocol come in for additional praise. Quoting developer Vlad Zamfir, Casper would make Ethereum “more usable, more secure and more scalable,” helping it meet the needs of global giants, which are already championing its potential.

To that end, Bloomberg also recently reported Microsoft becoming a key member of EEA. The computer giant had previously partnered with Ethereum back in December 2015, helping it gain considerable public attention and, some suggest, even sparking its rapid price rise to over $20 USD a coin in the first half of 2016.

What do you think about the Enterprise Ethereum Alliance? Let us know in the comments below!