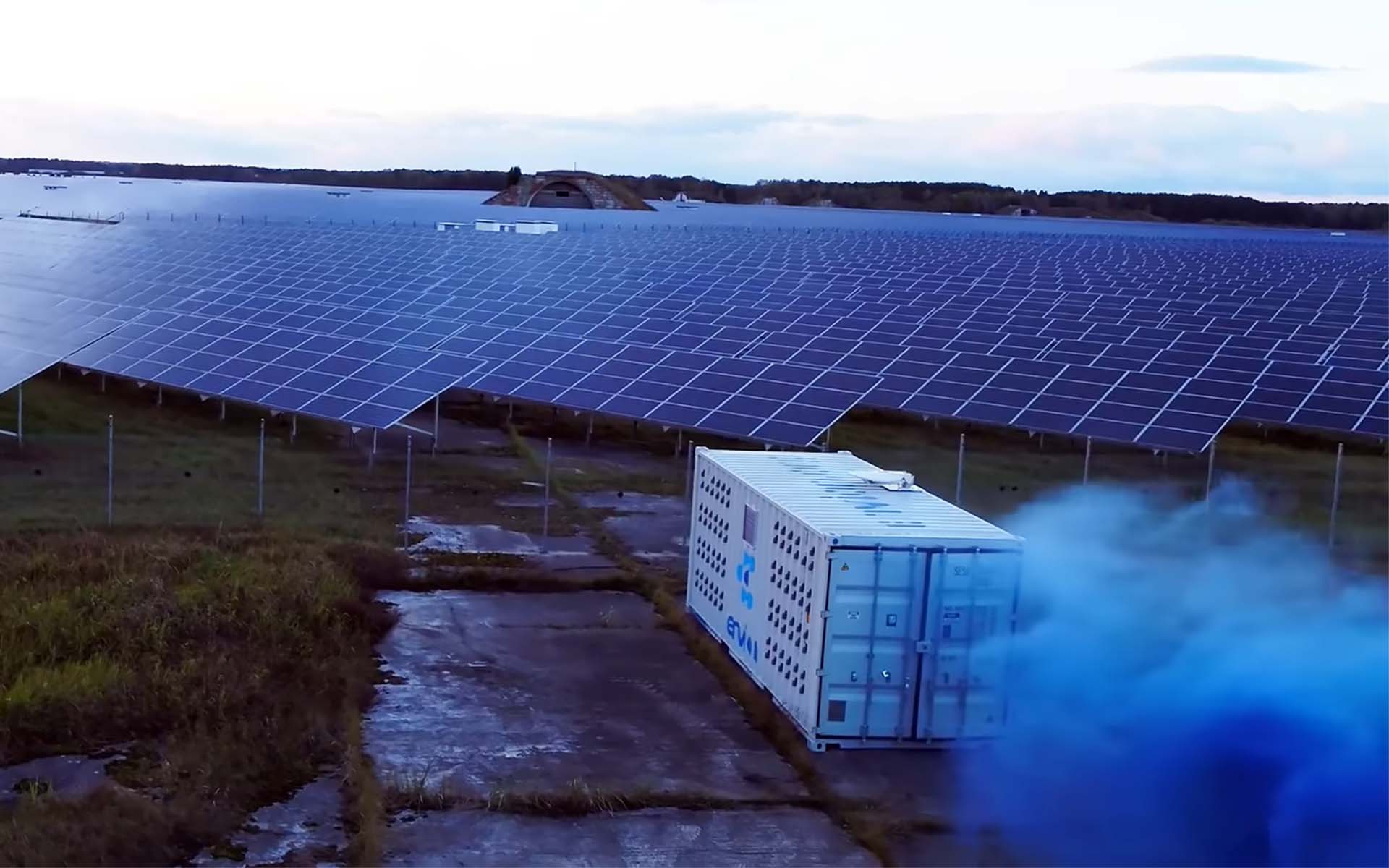 The total hash power of almost every major coin has been rising exponentially this year, which is raising major concerns about the industry’s high level of power consumption. While most profitable miners have access to subsidized electricity, the industry needs to move to renewable energy to minimize environmental impact.

The past thirty years have been characterized by a huge push for environmental conservation, with study after study outlining the negative effects of human industrialization. Much of the scientific community agrees that our species is responsible for the record-breaking high temperature we are seeing year after year. Regulations have been put in place to help stem the rampant damage, and while these measures are helping it’s still not enough. The world is moving towards renewable energy, and wind, solar, and other clean ways to create power are becoming more and more mainstream as the technology advances.

It’s no secret that insane levels of power are needed to run the massive farms that currently dominate many currencies’ hash powers. For example, the current energy consumption for just the Bitcoin network is over seventy-five million kilowatts over the past twenty-four hours. This kind of an arbitrarily large number, so to give it some context for one transaction around two hundred and seventy-five KWh are needed for a single transaction. That same amount of power can power nine US homes for a day. Power for nine homes for a day for a single Bitcoin transaction. That’s huge.

The industry needs to innovate to other forms of electricity if it’s to persist. Proposals to convert hydro-electric dams to mine crypto is an exciting idea, but we are still many years out from anything at that level of scale.

Going Directly to the Source

The people behind Envion have an idea to solve this problem. Many mining farms are set up in large buildings where the electricity is cheaper than elsewhere, so the owners have an increased profit margin. With Envion, however, they’ve developed what they called MMUs, or Mobile Mining Units. These units are massive shipping containers outfitted with racks of combinations of GPUs and ASICs. With these containers, they have the options to transport their operations to anywhere in the world within days or weeks. They’re designed to work in remote locations near clean, renewable energy sources such as solar panels or wind turbines. This, in turn, can lead to some of the lowest electricity prices in the mining industry

On top of all this, 100% of Envion’s profits either go directly to token holders or reinvested into the MMUs. The tokens can be acquired via a token sale set to launch in the beginning of December. 75% of profits will be distributed weekly to investors, with 25% percent used to continue building infrastructure to increase community revenue. Another part of Envion’s business model is building these MMUs for third parties, and these sales will result in 35% of the profits going to token holders.

A fully operational system can seriously put a dent in the massive carbon footprint of crypto, and also help with the issue of mining centralization as MMUs can be set up and operated anywhere in the world. You can visit Envion’s website to learn more here.

What do you think of the recent push for ‘green’ mining initiatives? How will Envion affect the crypto mining industry? Let us know in the comments below.