EOS Surpasses Litecoin Despite New Criticism of Its ‘Useless’ Token 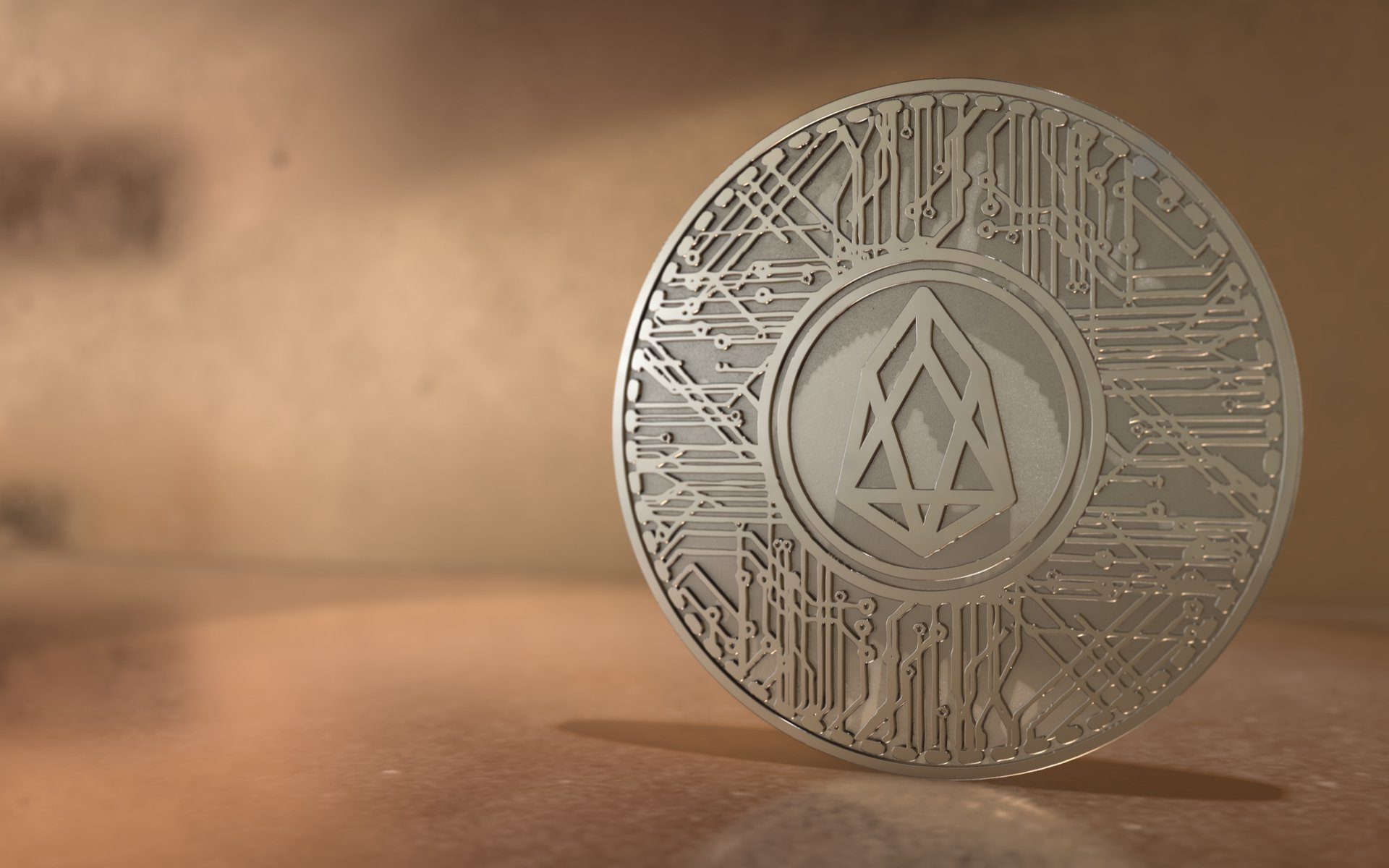 EOS Surpasses Litecoin Despite New Criticism of Its ‘Useless’ Token

Block.One’s Blockchain app platform EOS has come under fire after announcing its incoming mainnet ‘launch’ as its EOS token will have no “uses.”

The project, which today surpassed Litecoin by market cap and intends to allow developers to create decentralized applications (‘DApps’), raised $700 million in its ongoing ICO despite developers at the time openly acknowledging the token users were buying had zero utility.

Now, with developers confirming a mainnet “release” in June this year, fresh criticism is coming from those who have realized that only software will be released, not an actual platform.

“They’re just releasing the code and there will be *multiple* networks/blockchains you can then hopefully redeem some sort of other token on. It won’t be ‘EOS’ though,” Dogecoin creator Jackson Palmer wrote in a Twitter debate April 11.

People don't seem to realize that there is no actual EOS "network" that the ERC-20 tokens can be redeemed on. They're just releasing the code and there will be *multiple* networks/blockchains you can then hopefully redeem some sort of other token on. It won't be "EOS" though. pic.twitter.com/w3FTlP4Wjk

Block.One had been at pains to state publicly that its ICO token was little – if anything – more than a vehicle for raising funds.

In the project’s website FAQ, the tokens are described as not even serving a purpose for the EOS platform itself, let alone its prospective clients.

While the information had been common knowledge even before the ICO, a 35% uptick in EOS’ value as investors anticipated an airdrop appeared to stoke discontent among the cryptocurrency community.

“There is no ‘network’ being launched that you can then go and use, or redeem EOS tokens on,” Palmer continued.

[…] If you’re not reading between the lines: The EOS ERC-20 token provides zero utility and is absolutely useless.

Pro-EOS defenders retaliated claiming the token description was “legalese” and did not reflect the project’s true value.

What do you think about EOS? Let us know in the comments below!