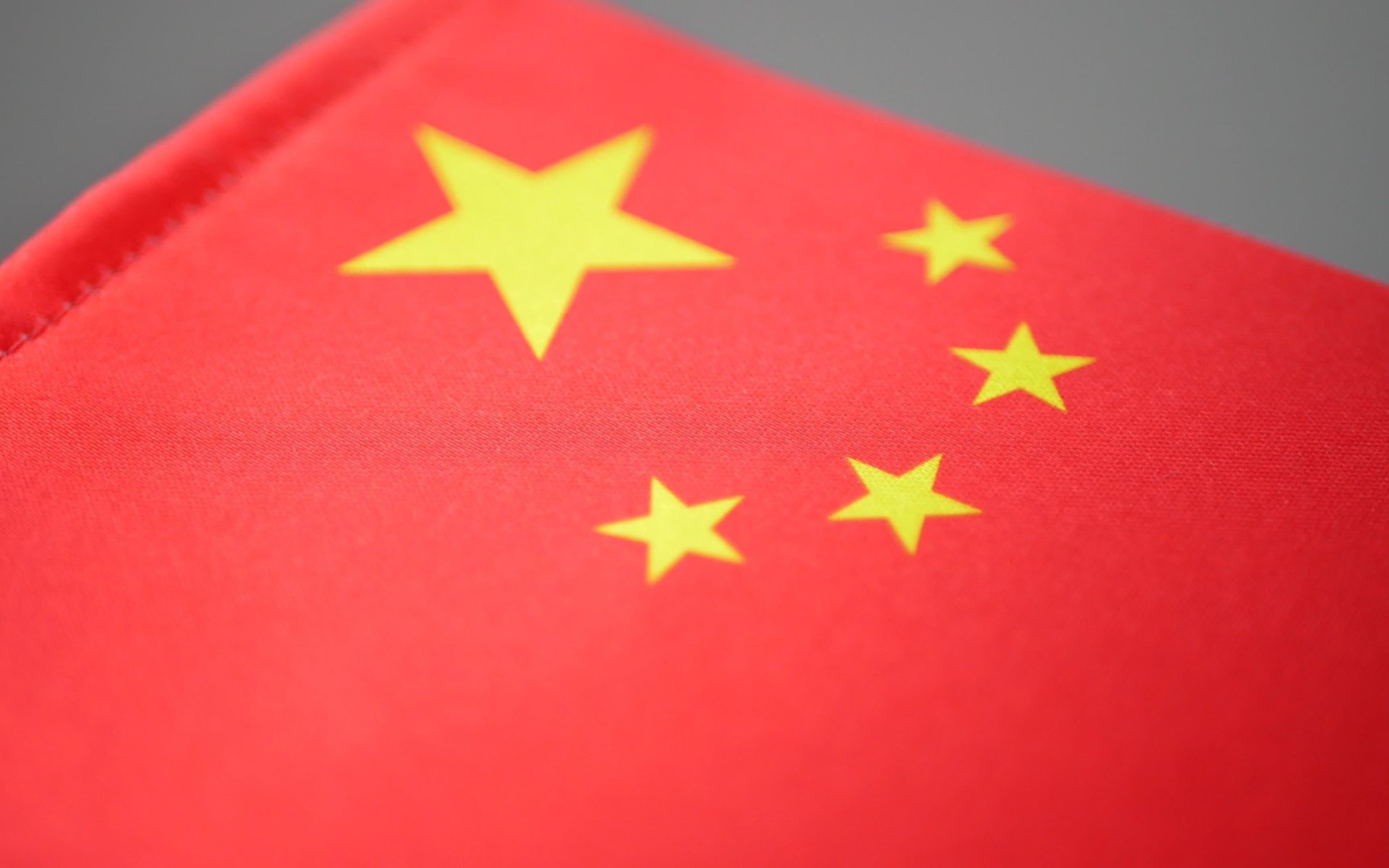 China has released the second edition of its state-endorsed cryptocurrency and Blockchain ratings, placing Chinese altcoin EOS top of the list and Bitcoin 17th.

Round two of the Global Public Chain Technology Evaluation Index, published by the China Center for Information Industry Development (CCID) under China’s culture ministry June 20, follows the initial launch of the ratings series in May.

At the time, officials added they would add to the twenty-six cryptocurrencies that were first to receive ratings, as well as include various international blockchain projects.

Both receive scores based on three broad categories: ‘basic technology,’ ‘application’ and ‘creativity.’

China caused a stir within the cryptocurrency industry with its scoring last month, officials claiming they wished to address a “lack of independent ratings” available but placing Bitcoin in thirteenth place while championing Ethereum.

The CCID research team in charge of calculating scores allegedly consists of “first-rate domestic experts and scholars,” while the aim of the concept is to “evaluate the technological capability, usefulness of application and innovation [and] development level of the projects to profoundly understand the trend of Blockchain technology innovation,” a press release claimed.

With June’s reshaping, however, the experts and scholars appear to have already changed their minds.

Ethereum is now in second place behind EOS, the latter in the interim period seeing its beta launch and ongoing criticism over its technological stability and freezing of users’ funds.

Last week, EOS’ entire platform ground to a halt due to a technical impasse over consensus.

Congratulations 🍾to @DanLarimer on $EOS being voted No.1 most censorable blockchain by the Chinese Government. 🇨🇳

Making up the rest of the top five assets meanwhile are another Chinese project, NEO, in third place, while fourth and fifth places go to Steller and Lisk respectively.

Steem, the token used by the Steemit social network platform, managed seventh place, having held the second spot in May.

Bitcoin, down four places to 17th, fares hardly better than NEO, according to China, the latter sounding the alarm this week after uncovering a wallet vulnerability affecting all Android users of its day-old app.

How the exact scores are calculated remains a mystery.

What do you think about China’s new cryptocurrency ratings? Let us know in the comments section below!