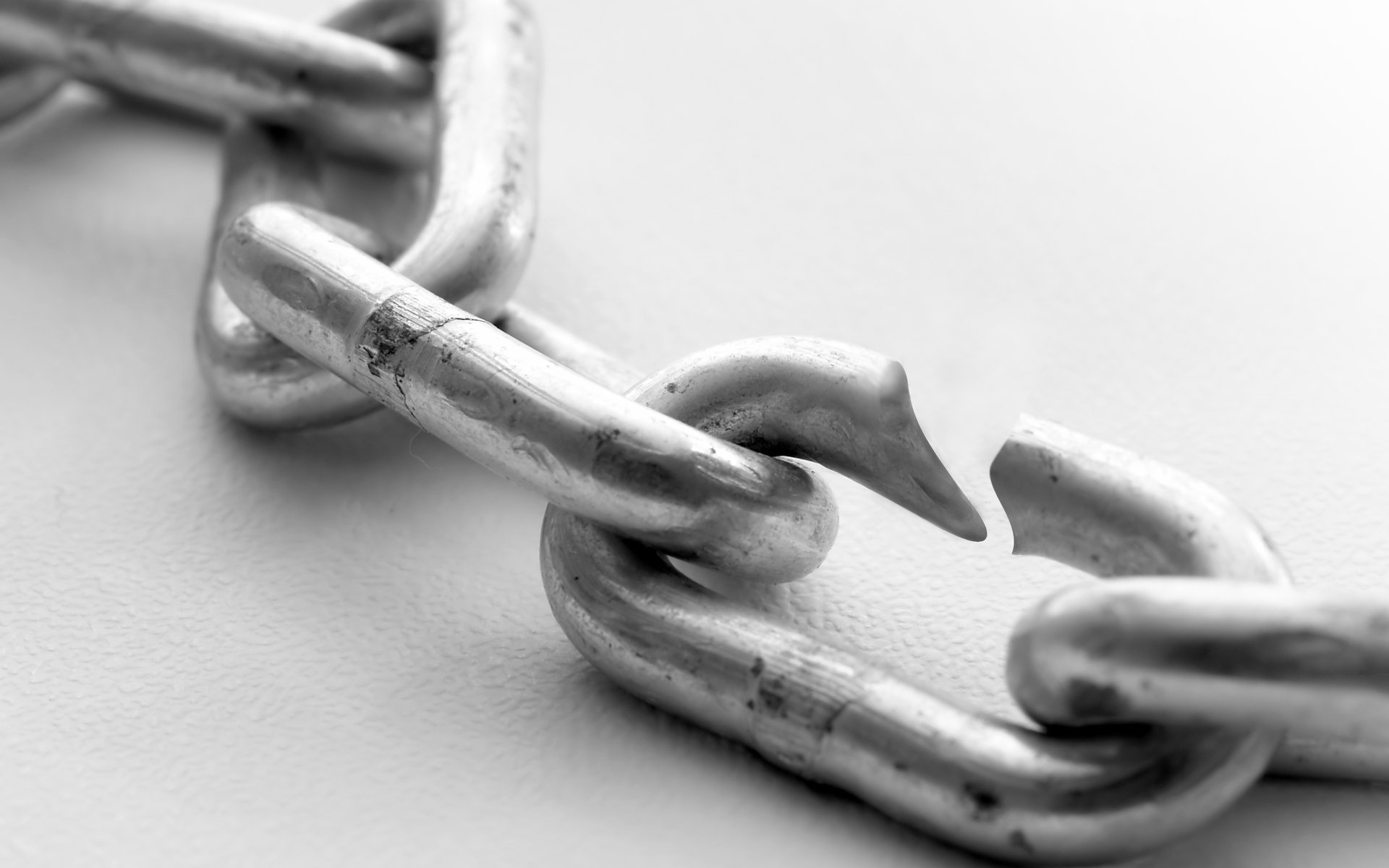 Just a few short weeks after the long-awaited EOS launch, its Chief Technical Officer (CTO) Dan Larimer now wants to change its fundamental constitution and replace it with a new one.

Dan Larimer, founder and CTO at EOS, is proposing the removal of the current constitution of the project and replacing it with a new one according to a conversation held on the EOSGov Telegram channel. 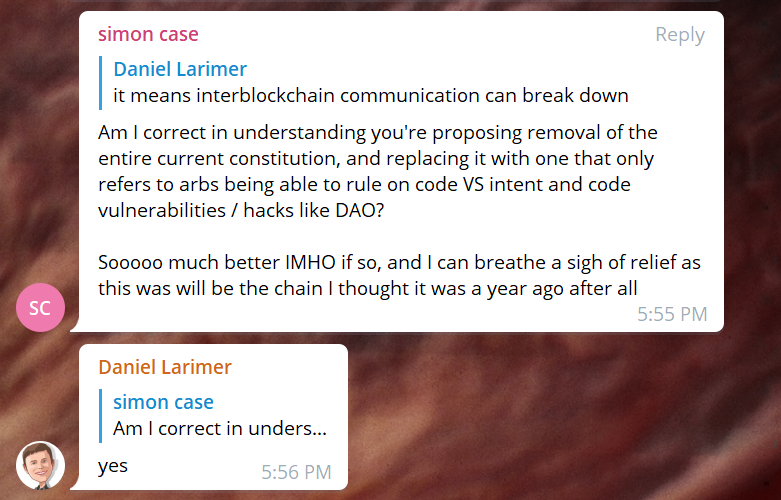 “Am I correct in understanding you’re proposing removal of the entire current constitution, and replacing it with one that only refers to arbs being able to rule on code VS intent and code vulnerabilities / hacks like DAO?” one member of the group asked Larimer, who replied “Yes.”

The news caught the attention of Dogecoin creator, Jackson Palmer, who wrote:

What a surprise that just 2 weeks after launching, EOS is considering scrapping its entire ‘constitution’ and starting over.

Why The Need for Such a Major Change?

Arguments were made that the current constitution vests too much power at the hands of arbitrators. As it currently stands, it requires all smart contracts on the network to be “documented with a Ricardian Contract stating the intent of all parties and naming the Arbitration Forum that will resolve disputes arising from that contract.”

In other words, arbitrators are capable of resolving disputes directly and the extent of their authority is not defined, which borders law-enforcement. Hence, the proposal is to change the entire constitution and only limit their authority towards ruling on issues stemming from differences between code and intent, and to handling code vulnerabilities and hacks.

$EOS is throwing out their entire constitution and is basically going to have a similar governance model like $ETH where the foundation bails out big losses/hacks/DAO-ish events… but more centralized. https://t.co/7IR3brXLmB

It’s Not That Easy

However, unless Larimer decides to overturn the highest law of the project on his own, essentially committing a legislative suicide, he’d have to follow the procedures set forth in the constitution itself. Failing to do so would not only be anti-constitutional, but would also confirm that the project is centralized.

As there is no clause which handles a scenario of the kind, the closest we get is Article XIII of the constitution, which says:

This Constitution and its subordinate documents shall not be amended except by a vote of the Token Holders with no less than 15% vote participation among tokens and no fewer than 10% more Yes than No votes, sustained for 30 continuous days within a 120 day period.

Put simply, changing, any clause of the constitution, respectively replacing it with a new one, would require a quorum of 15% of token holders. Those who support Larimer’s proposition have to be 10% more than those who don’t, and they’d have to maintain this lead for 30 continuous days within a 120 day period.

In other words, should his proposition be brought forward right now, the sooner this constitution can be replaced is 120 days after meeting the above conditions.

If history is any indicator, this could be a lot easier said than done. It took EOS two weeks to get 15% of the votes for their Block Producers, and there are no additional conditions there, unlike the ones that have to be considered in a potential vote for a new constitution.

Do you think EOS’ move to change its constitution will help the project get back on the right track? Don’t hesitate to let us know in the comments below!