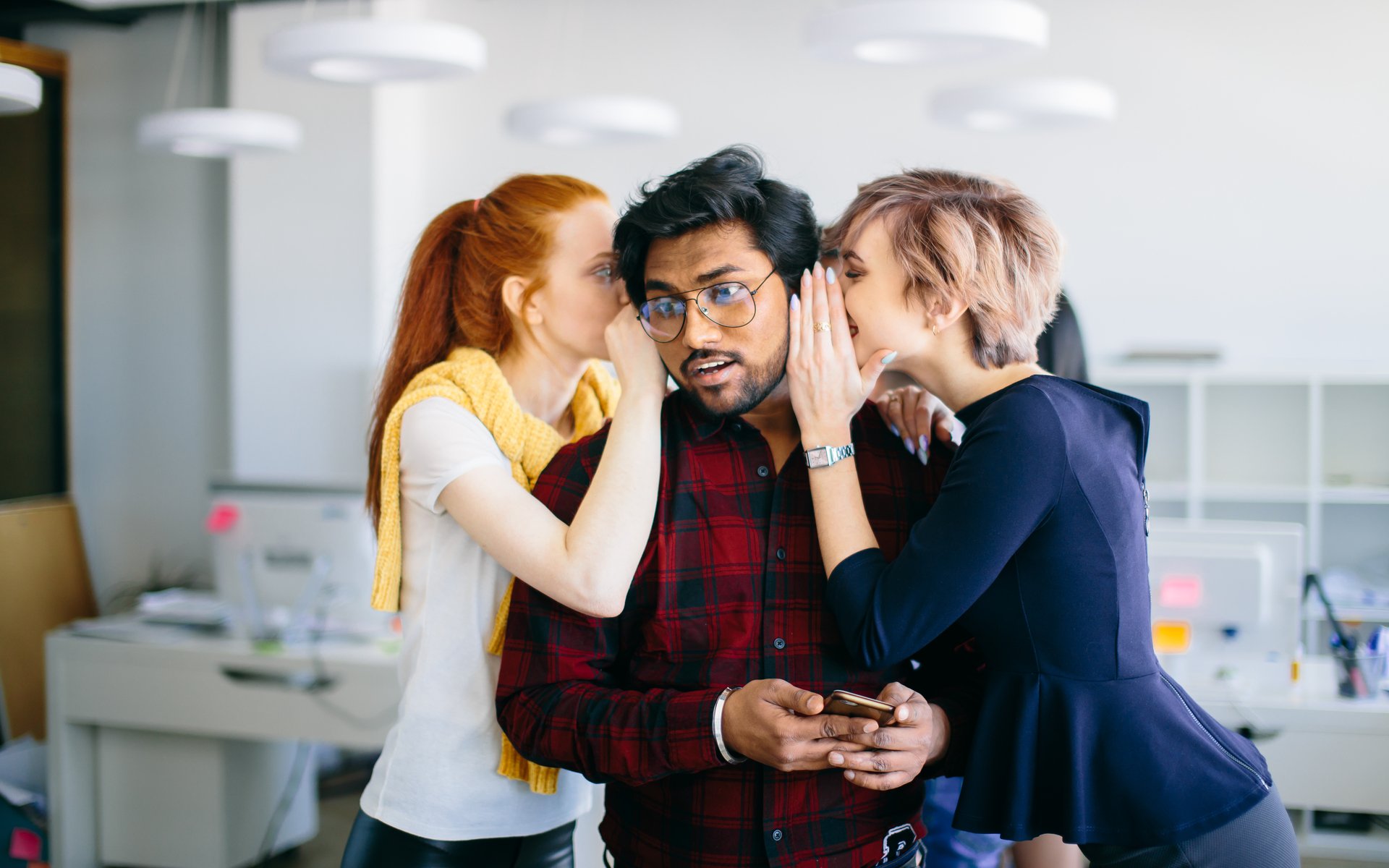 EOS developer Block.one recently responded to claims of suspicious voting activities among block producers (BPs). Last week, reports emerged that Huobi and other BPs were colluding to manipulate votes in the network.

Brendan Blumer, the CEO of Block.one, responded to the allegations in a blog post published on Monday, saying:

We are aware of some unverified claims regarding irregular block producer voting, and the subsequent denials of those claims. We believe it is important to ensure a free and democratic election process within EOS and may, as we deem appropriate, vote with other holders to reinforce the integrity of this process.

In effect, to protect EOS’ decentralization drive, the major BPs can engage in collaborative voting. Such a scenario appears anathema to the idea of decentralization — especially when paired with EOS’ coin holder voting framework.

Blumer in his post appears to present democratic governance as a path to decentralization. However, given the EOS current voting framework, such an expectation seems unreasonable.

Commenting on this same issue, Ethereum co-founder Vitalik Buterin opined that EOS’ voting protocol would inevitably lead to widespread ‘quid pro quo voting.’ Once this happens, there is little preventing the emergence of ‘voting cartels’ driving the network collective towards the actualization of the goals of a select portion of the system.

Regardless of these observations, Blumer appears confident that the approach would yield results, saying:

As we go forward and continue to improve the EOSIO open source code, we extensively think about the future of decentralized governance and are committed to continually pushing thought leadership on optimal design. 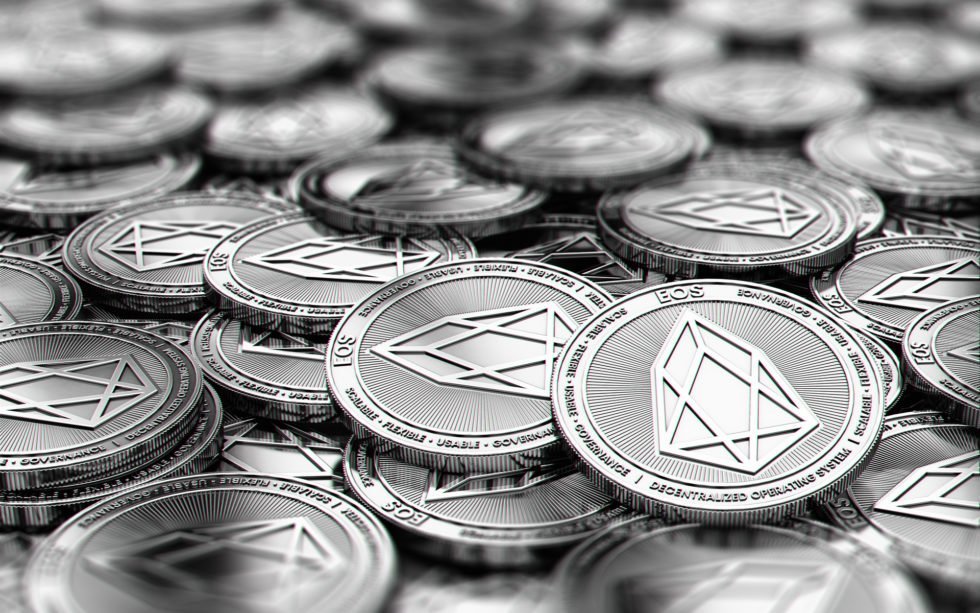 Beyond the rhetoric espoused by EOS supporters and critics alike, the recent reports of collusion and voting manipulation fly in the face of the project’s philosophy. Article IV of the EOS constitution which forbids ‘vote buying’ states:

No Member shall offer nor accept anything of value in exchange for a vote of any type, nor shall any Member unduly influence the vote of another.

Without trying to unnecessarily nit-pick, the existence of any form of collusion among BPs is evidence that aspects of the project’s governance aren’t functioning as planned. Furthermore, all talk of reinforcing the integrity of the process ultimately sounds hollow if such a situation persists within the network.

What do you think about the Block.one statement concerning the alleged reports of collusion and voting manipulation among EOS BPs? Let us know your thoughts in the comment section below!