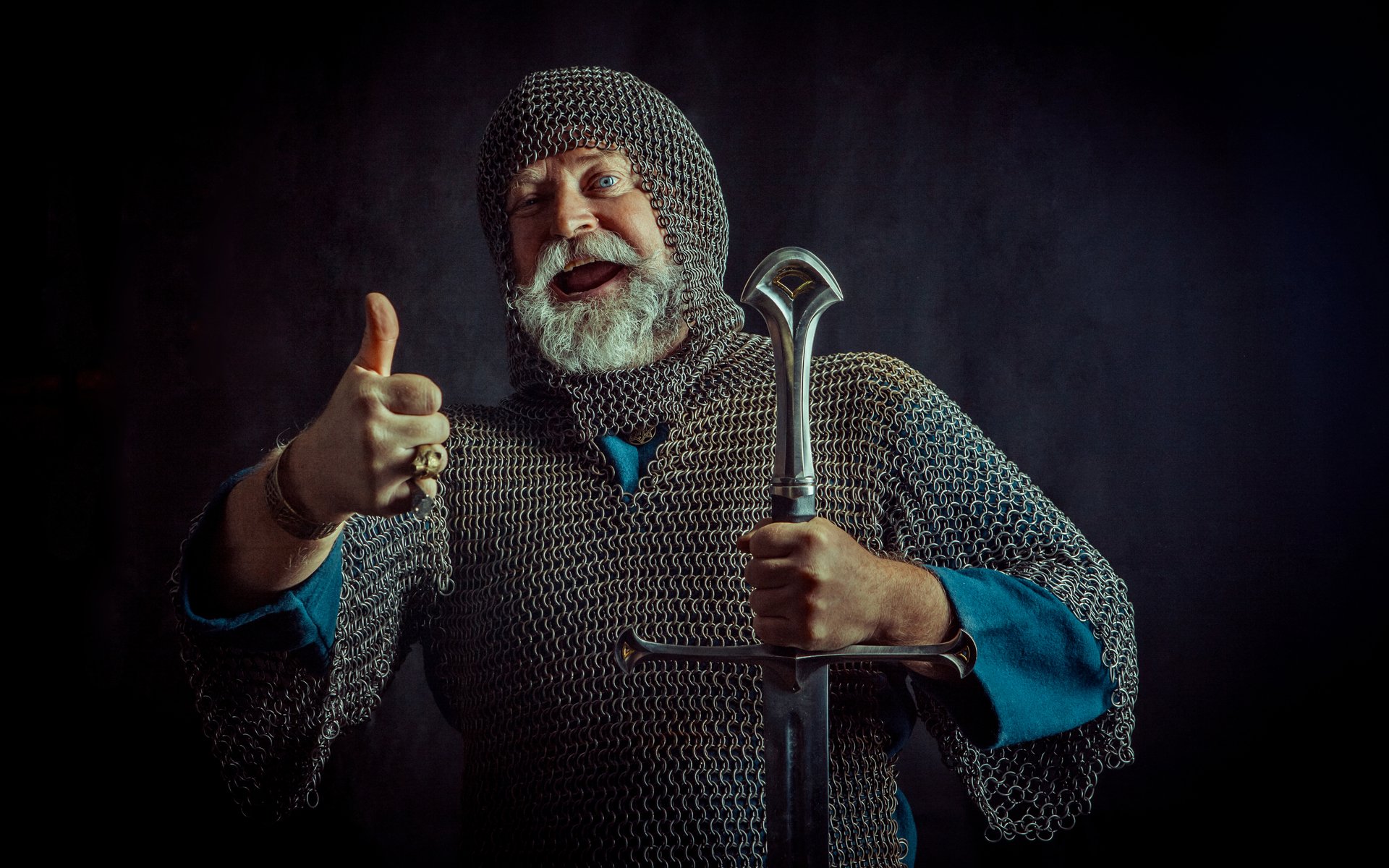 EOS is ‘Like a Feudal Kingdom with Indentured Servants,’ Says Weiss Ratings

Weiss Ratings claims EOS, the fifth largest cryptocurrency by market capitalization, warrants a “top rating.” However, analysts also claim that the much-hyped Ethereum rival has a rather serious centralization problem — one which may warrant downgraded ratings in the future.

‘The Reality of What EOS is Today’

While the world waits for EOS to officially launch, popular cryptocurrency graders Weiss Ratings has shown its bright light on one of the much-hyped cryptocurrency’s biggest flaws. Writes Juan M. Villaverde for Weiss:

The EOS dream will not come true until it fixes its centralization problems, which came into sharper focus with its launch this week. 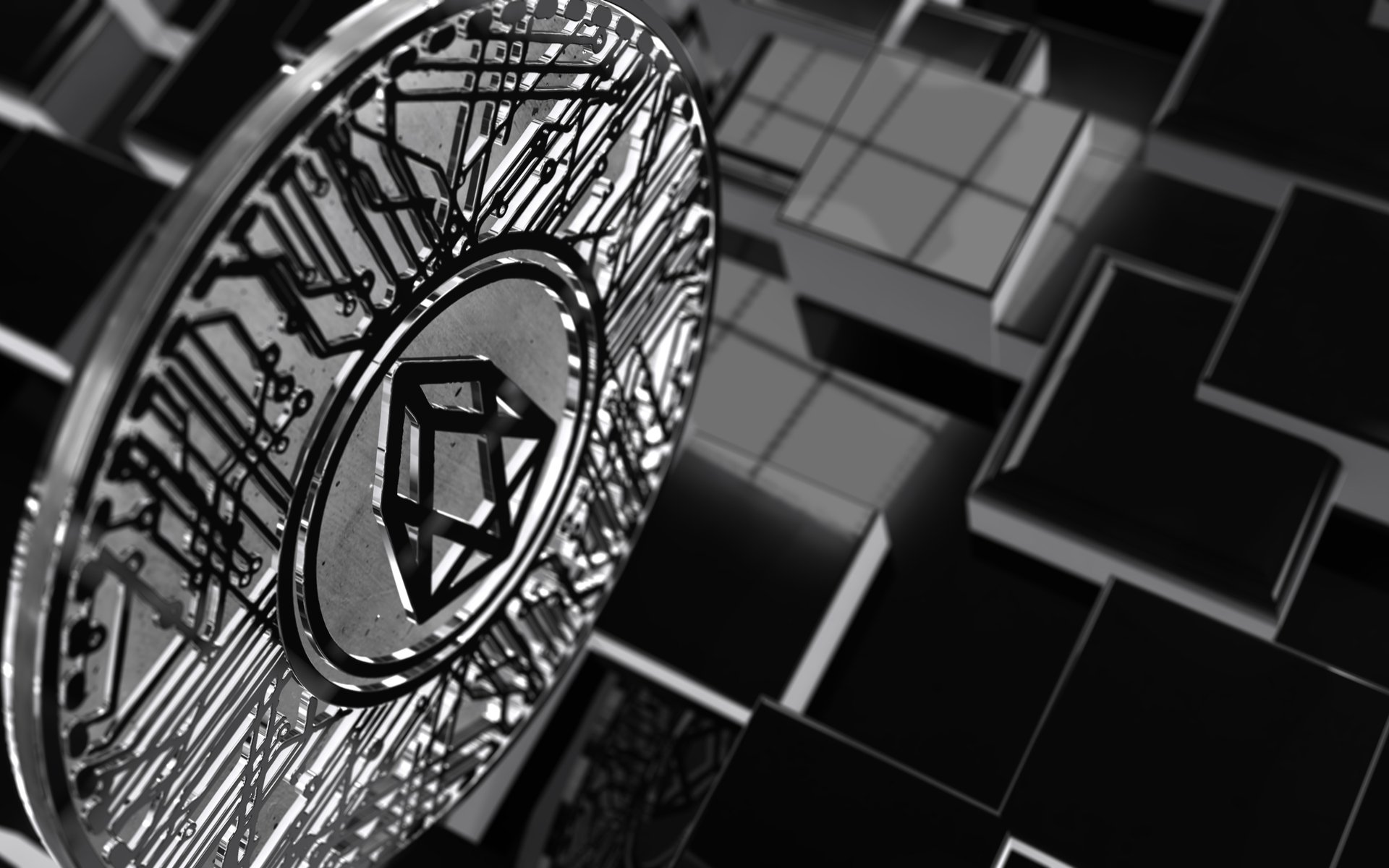 As explained by Villaverde, decentralized cryptocurrency projects have “good breadth” when they share power and influence over a large group of participants. Conversely, centralized projects do just the opposite — which often contradicts the projects’ premises.

Right now, it appears EOS falls into the latter category. As noted by Weiss:

What’s ironic is that Block.one’s motto has always been “Decentralize Everything.” And indeed, EOS founder Dan Larimer is often quoted as saying that his main goal in life is to create “free market systems to secure life, liberty and property.

Unfortunately, however, Block.one’s motto and Larimer’s goal are in sharp contrast to the reality of what EOS is today.

Weiss isn’t merely trying to capitalize by FUDing one of the cryptocurrency market’s hot players, either. According to the agency’s metrics, EOS is “one of the most centralized distributed ledgers in the world today.” Explains Weiss:

The Gini coefficient, used by economists to measure wealth distribution of countries, when applied to EOS, comes up at 97 (on a scale of 0 to 100). Even if you recognize that crypto communities and countries are two different animals, the fact remains that any Gini coefficient above 60 is problematic.

EOS’ coefficient, at 97, is off the charts. Like a feudal kingdom with indentured servants.

That comparison is actually quite apt.

Bitcoinist previously reported that the vast majority of EOS is collected into very few wallets. Weiss also recognizes this fact, noting that 10 token holders virtually run the entire network. Those 10 holders will choose 21 block producers who, in turn, will allow the top 10 to dominate the entire platform. 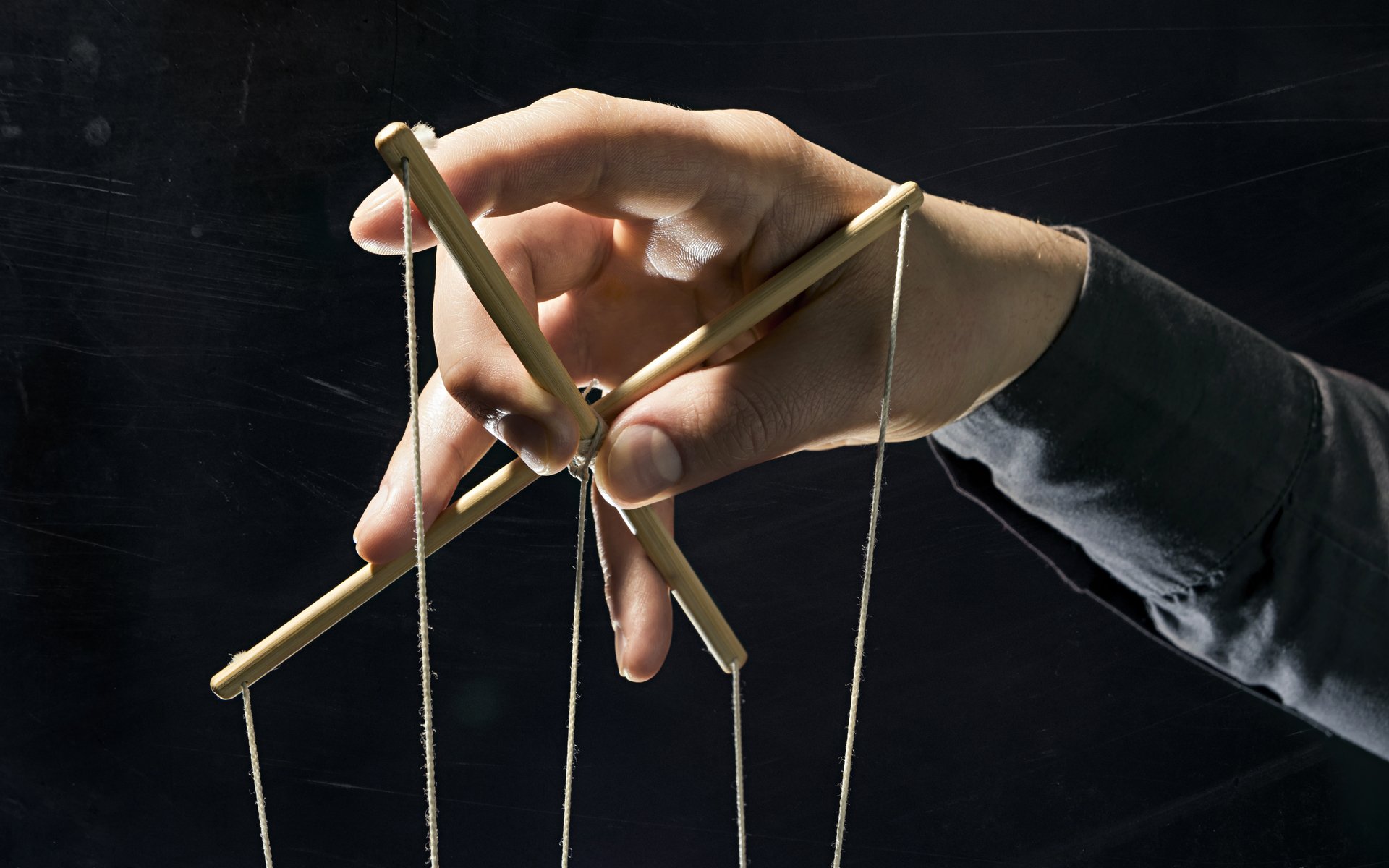 EOS currently garners a favorable rating from Weiss, but that is subject to change if centralization persists.

If you invest in EOS, you should be watching them like a hawk. That’s what we’re doing. And, if the bad breadth persists, downgrades are likely.

What do you think about EOS’ centralization problem? Do you think those running the platform will push to decentralize it? Let us know in the comments below!