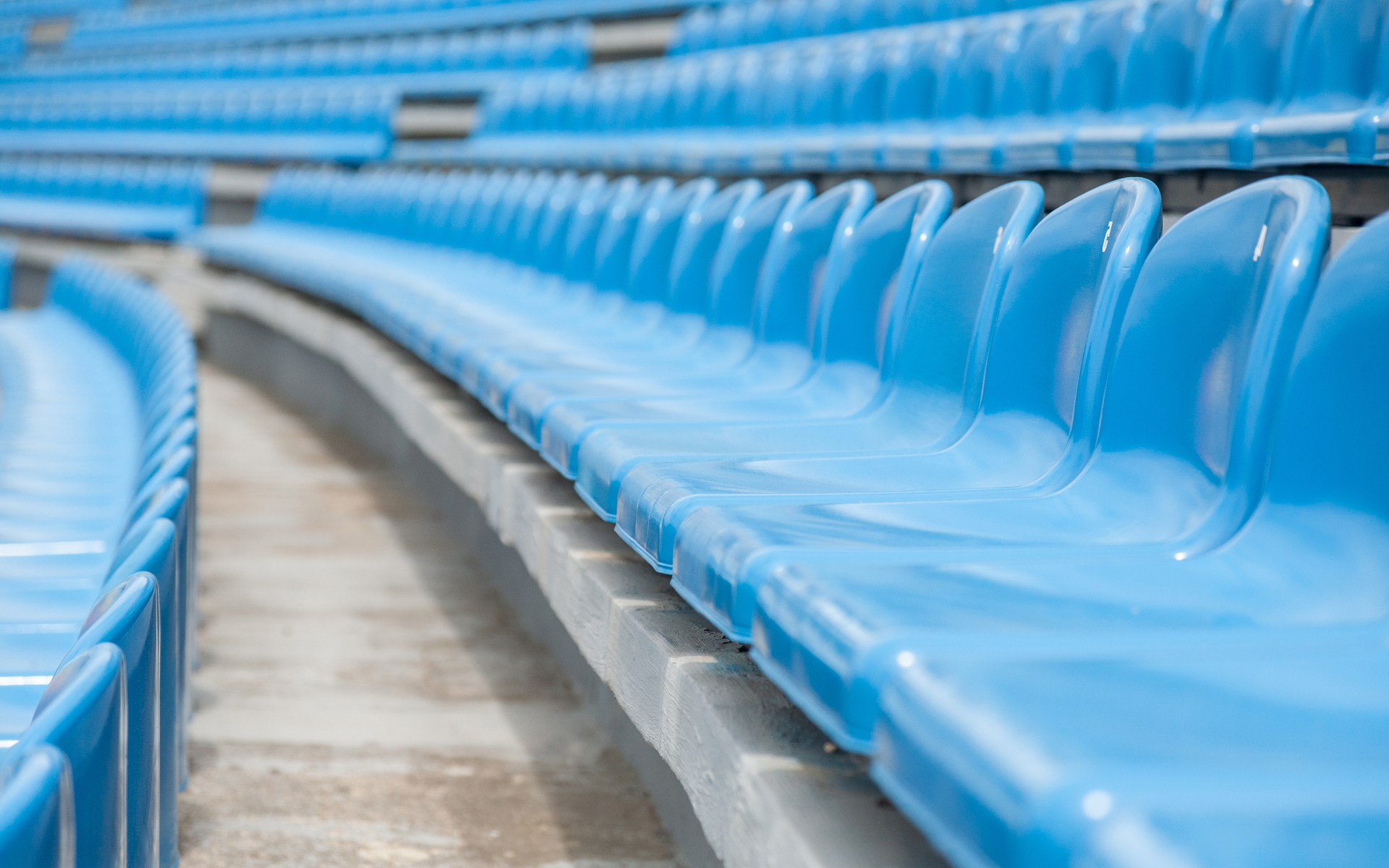 The latest annual dApp Market Report by Dapp.com says that the number of daily decentralized application (dApp) users on EOS has crashed 80% since last November.

On the 6 largest smart contract platforms, the report records a total of 1,445 new dApps launched in 2019. 690 of these were Ethereum-based, and 411 built on Tron. These two platforms have also started to pull ahead in terms of user numbers, forming a gap between themselves and EOS. According to the report,

Prior to November, EOS was the blockchain with the largest number of daily active users. There was an average of nearly 80,000 (79,749) users using dapps on EOS every day. Ever since EIDOS has launched, EOS’s DAU has dropped dramatically to an average of 15,363, which is an 80% decrease.

This is made worse by the fact that daily active EOS dApps have also fallen by as much as 30% since November too. Overall, this demise is likely due to the fact that a number of EOS’ leading dApps, including EOSbet and Karma, left the blockchain to join Wax’s platform instead.

However, what’s interesting is that, in terms of transaction value, EOS generated a volume of almost $5 billion. This comprised of nearly 50% of the total volume and took the top spot in 2019.

This gives a not particularly impressive retention rate of 23.5%, or just 11% of current users who have been around since 2018.

However, the dApp landscape of today is much different from that of 2018. With an increase in active dApps across the board, one assumes that today’s users have several more compelling reasons to stick around.

One of these reasons is the growth in Decentralized Finance (DeFi) dApps. Excluding decentralized exchanges, the number of DeFi dApp users has grown by 610%, and the transaction volume has increased by 251%.

Other areas in which dApps user and volume growth has increased the most are gambling, high-risk dApps, and gaming products.

What do you make of the massive EOS dApp user exodus? Add your thoughts below!