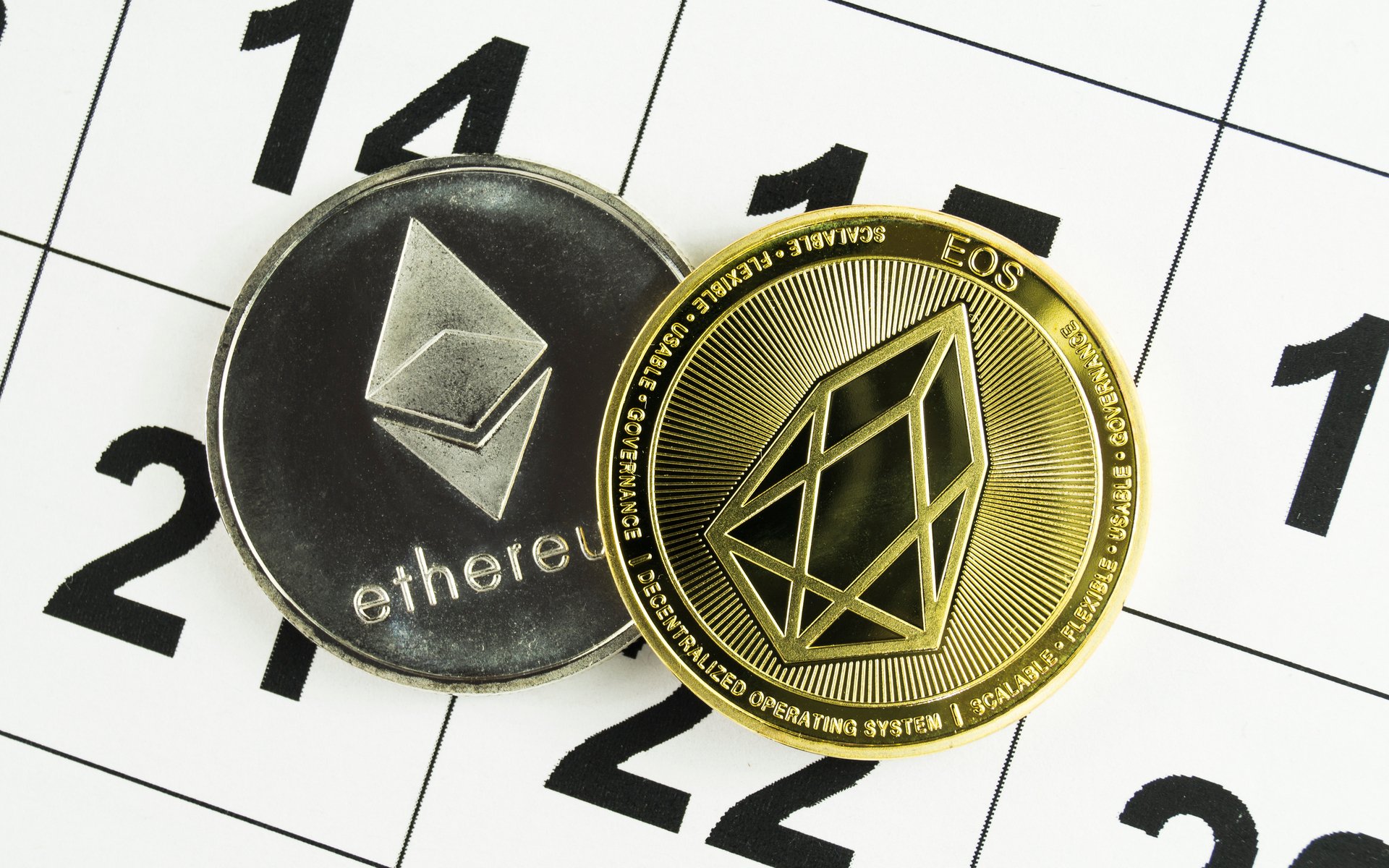 EOS vs Ethereum: What Do Smart People Choose?

There is a question of what the future holds for blockchain technology in general. Whether or not its potential will be realized in full or just disappear in disgrace along with its notorious mate, cryptocurrency. But when we consider the EOS ecosystem there is no such question at all. All big words aside, the EOS blockchain has real conception behind the hype.

Back in 2015 people bet on the Ethereum blockchain. This name was the main argument in any crypto fight. The Ethereum Blockchain was the first that drew an analogy between the standard centralized banking system and the decentralized platforms that allowed people to manage their crypto funds (sending, receiving and withdrawing) without a hint of a middleman. A brilliant Smart Contracts technology was discovered that time, thanks to the Ethereum blockchain. Indeed, this was a significant new thing in the trustless environment of Blockchain.

The crypto world first heard about the EOS blockchain in 2017. It was immediately called the next generation’s blockchain. It is fair to say that EOS originally came from the Ethereum operating system but over time developed its own platform which just so happened to be a lot more functional than its predecessor. Nowadays the EOS blockchain is a direct competitor with Ethereum.

The EOS Blockchain has a potential to scale to millions of transactions per second. DPoS (Delegated Proof of Stake) modification is responsible for the instant transfer of cryptocurrency. This consensus mechanism has 21 block producers instead of a large number of miners in a proof of work model.

For the sake of demonstration – In July 2018 the EOS successfully executed 1000 transactions per second. These numbers are significantly better than Ethereum has ever reached. In addition, there is a huge benefit which is described in EOS’s white paper – no transaction fees for sending or receiving cryptocurrency.

The only question – is it possible for EOS to follow in the footsteps of  Ethereum’s success caused by investment activities around ICOs? The first significant attempts were already made. In the beginning of September 2018, the MyWish Smart Contract Platform launched the world’s first automatic smart contracts on The EOS blockchain.

Firstly, this platform is an official provider of affordable and secure EOS accounts (since the EOS blockchain migrated from Ethereum). Secondly, it provides any activities on the EOS blockchain with a 24/7 securement. Crowdsale and Token Smart Contracts are available for anyone who has an EOS accounts and has an ability to pay using EOS tokens or EOSISH tokens.

EOSISH is made from a simple formula: EOS + WISH = EOSISH. WISH is the official token of the MyWish Smart Contract Platform. MyWish is the first fully functioning open-source platform for creating all kinds of smart contracts. It has a simple interface and does not require the installation of additional software. It is currently partnering with RSK, NEO, and many other blockchains but the team made a determined decision to focus on the decent and detailed collaboration with EOS.

EOSISH is a result of a massive airdrop program when the EOS Token holders received 40% just like the WISH Token holders. The other 10% went to the team of awesome developers and advisors. And the remaining 10% was distributed to the Telegram channel participants.

Users of the EOS Platform with the help of MyWish now have the possibility:

Available for anyone curious out there – 2 Smart Contracts (the EOS Token and the EOS Crowdsale) which illustrates how easy it is to get yourself a Smart Contract by paying in EOSISH. It takes users up to 5 minutes to deploy a Smart Contract they need.

In conclusion to this article, there are real chances for EOS to become the leader of blockchain’s promising future. Nowadays Smart Contracts are the key in terms of winning a fight in any contentious crypto issue.