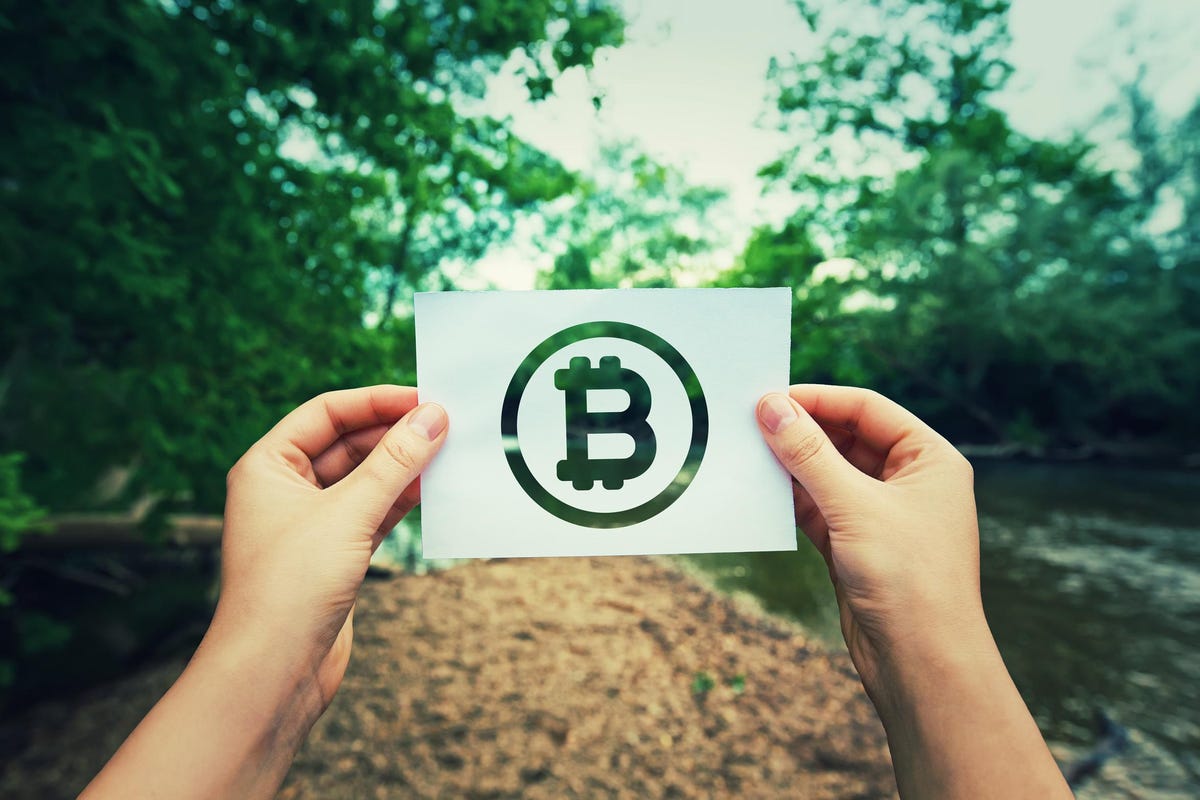 Bitcoin titans Jack Dorsey, Michael Saylor, and Tom Lee collaborated on a letter to the U.S. Environmental Protection Agency in defense of Bitcoin mining’s alleged impact on the environment.

Together, they have refuted claims by House democrats who are tapping on the EPA to investigate the so-called devastating effects that crypto mining has on the environment.

With Bitcoin running on a proof-of-work (POW) mining mechanism, miners all over the world run high-powered computers that mine new bitcoins and verify every single transaction. Proof-of-work mining does require large amounts of energy in the process.

Suggested Reading | Is It Possible For Crypto To Go Green? Big Companies Are Trying, But It’s Not That Easy 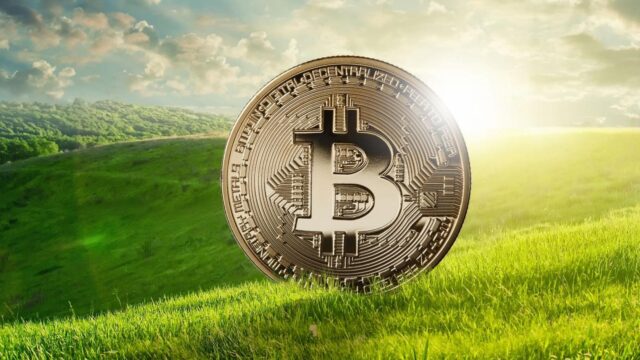 Last week, Rep. Jared Huffman together with other legislators conferred and requested the EPA to be strict with verifying that mining companies comply with the Clean Air Act and Clean Water Act.

This is in response to complaints of pollution or greenhouse gas emissions caused by cryptocurrency industries in the U.S. and in other parts of the world.

In response to this, crypto experts along with other major companies like Fortress Investment Group, Benchmark Capital, and Fidelity Investments sent a rebuttal letter to EPA stating that the House Democrats have inaccurate information regarding the proof-of-work mining mechanism.

Evidently, the legislators want to put a stop to crypto mining when in fact these operate exactly the same way as data centers that use power generation facilities.

Crypto mining facilities work the same way as the data centers owned by Apple, Amazon, Google, Meta, and Microsoft. They have power-hungry machines running round the clock.

Now, regulation of these data centers could entail a tremendous shift in U.S. policy. In fact, according to Darin Feistein, co-founder of Core Scientific, and one of the EPA letter authors, the pollution is coming from the energy generation or power source and all the data centers from many big companies consume humongous amounts of electricity.

With that being said, regulating energy generation in bitcoin mining and other data centers would be futile or redundant because there are already channels that manage regulation of these facilities on a federal, state, and local level.

It seems that House Democrats don’t understand how data centers work after all; and these discussions just seem to add to the confusion. it doesn’t make any sense.

These lawmakers though are firm in their claims, stressing that bitcoin mining produces a large amount of electronic waste amounting to 30,700 tons a year. Further, they pointed out that the crypto mining industry needs to be held accountable for such waste.

To date, it’s still hazy as to whether EPA will dabble into these issues surrounding crypto mining.