…And It’s Gone: How Ephemeral Blockchains Can Fix Data Bloat 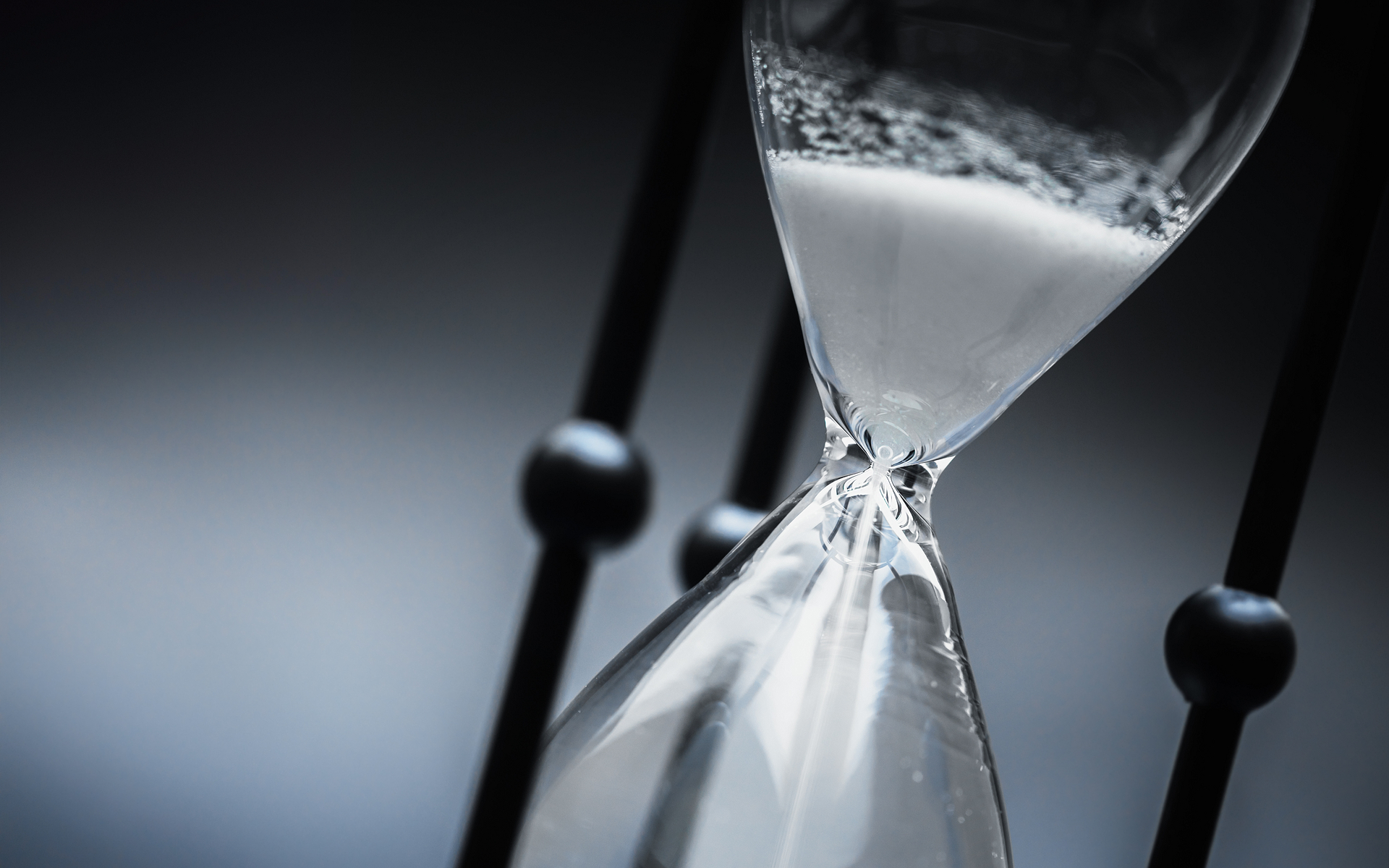 …And It’s Gone: How Ephemeral Blockchains Can Fix Data Bloat

This article will cover another approach to solving the data bloat problem in blockchains utilizing a tried and tested enterprise software solution – the Enterprise Database – alongside an Ephemeral Blockchain.

MultiChain, Sidechain, BigchainDB, Factom, and other chains built either on or off the Bitcoin Blockchain will eventually suffer from the data bloat syndrome. Pruning techniques like SPV and sharding can help with this syndrome but to a limit.

Take an example of Boeing using a blockchain to implement its supply chain solution for an airplane. There will be thousands of suppliers and distributors providing various components of the airplane, workers and engineers putting the airplane together and finally its delivery to the client. 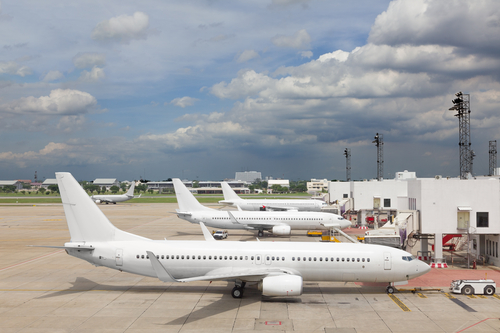 At this point, all payments have been made and the airplane is the sum of its parts and operational as a whole entity. Now, for most of the time, one does not go back and refer to the blockchain unless a dispute happens and Boeing needs to investigate. The airplane blockchain and its data will live forever and consume valuable space on the main blockchain, something that will live beyond the practical life of an airplane.

What Can Ephemeral Blockchains Do?

In the example of Boeing above, as soon as the aircraft is manufactured and delivered, for all practical purposes, the need for its blockchain is complete. But we cannot destroy this blockchain as it may be required in the future to resolve disputes. What we can do is to call upon the services of a familiar enterprise software solution: the Enterprise Database.

Databases are great at what they were designed for. They can store various relations, objects, graphs, maps and polyglot data for later retrievals. Using efficient storage technologies, databases make their data available for analysis, mining, and analytics. They can be backed up cheaply either online or offline and are used by all organizations. 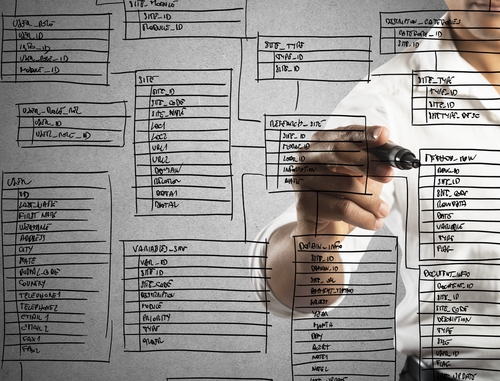 It is this universal penetration that makes databases perfect for storing the state of an Ephemeral Blockchain permanently without losing its content. The database will only store the relevant end facts all the while compressing the blockchain by a substantial degree.

We can then destroy the original blockchain and, if needed, retrieve it later from the data stored in the database. We can use the same on-premise or cloud solutions that enterprises currently use and load them with relevant support for storing and retrieving data from Ephemeral Blockchains. This will not only save valuable space on the main blockchain but also prune outdated and irrelevant information on the ephemeral blockchain and store it in the database.

This solution will help all those use-cases where once the end product takes shape for a final sell, one does not need the individual components that made the solution. Drugs made in a particular batch, end tools and equipment made for consumers, retails products, and in effect, all final products that we consume that are batched up and use a blockchain can be saved and the Ephemeral Blockchain discarded.

Imagine all the supply chain management software using blockchain as its shared databases among partners finally compressed and saved for later retrieval. This solution will reduce data bloat – a common problem with existing Blockchains.

What are your thoughts on Ephemeral Blockchains and Databases? Let us know in the comments below!