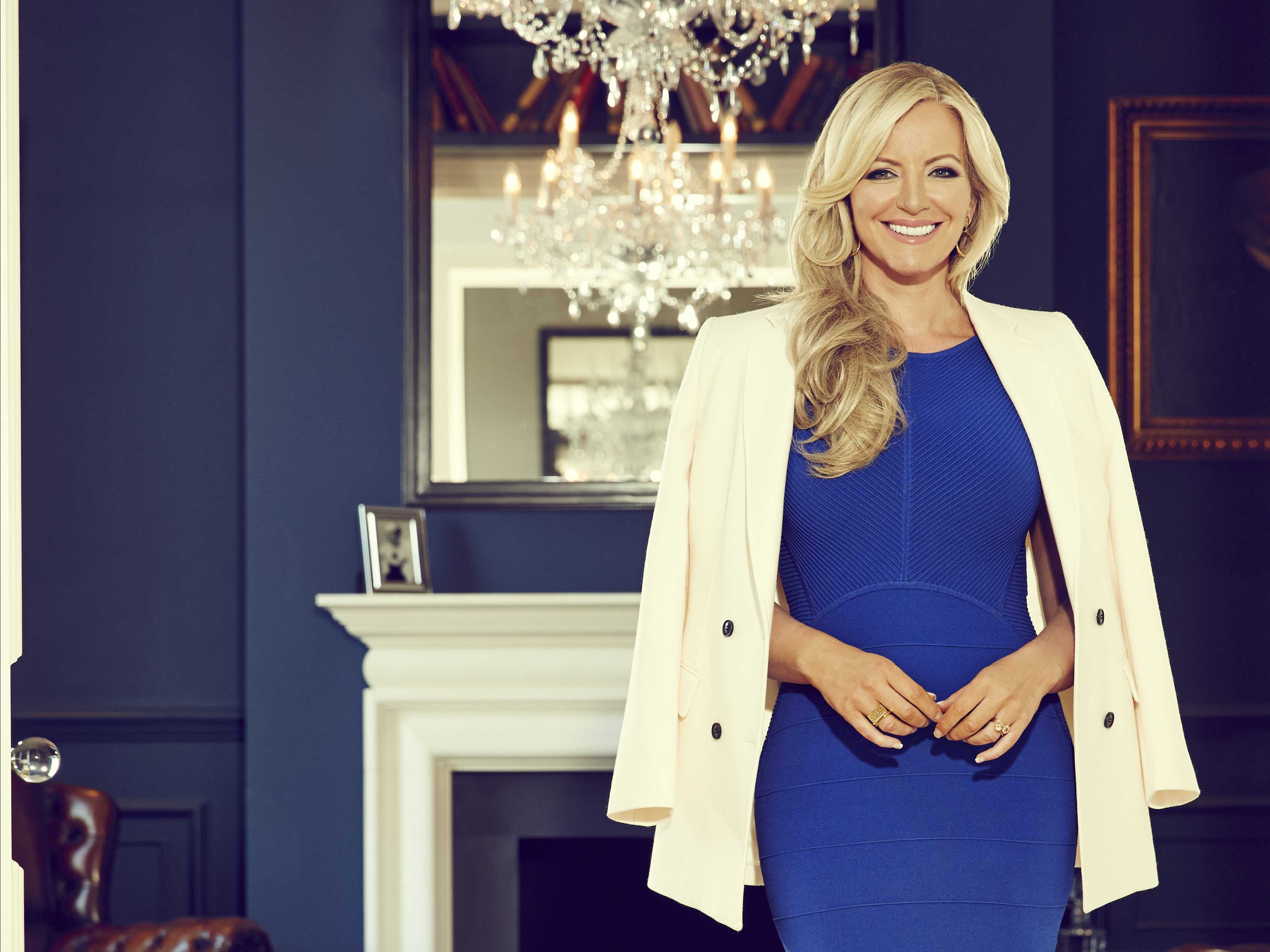 After raising over $7 million USD in just a few days of its pre-sale, EQUI is carrying a lot of momentum to transform venture capital (VC) investing. Bitcoinist spoke with Baroness Michelle Mone and Doug Barrowman about the project and why they believe it will be a “game-changer” for VCs, breaking down barriers to entry for the average person.

Bitcoinist: What problem does EQUI attempt to solve?

Michelle Mone and Doug Barrowman (MD): Venture Capital (VC) has traditionally been the preserve of institutions and high net worth individuals. It’s a part of the investment market that has restricted access to exciting high-growth tech start-ups and as a result, it’s usually only after the start-up has become successful and is towards an IPO that a wider audience hears about it and have the chance to invest in it. 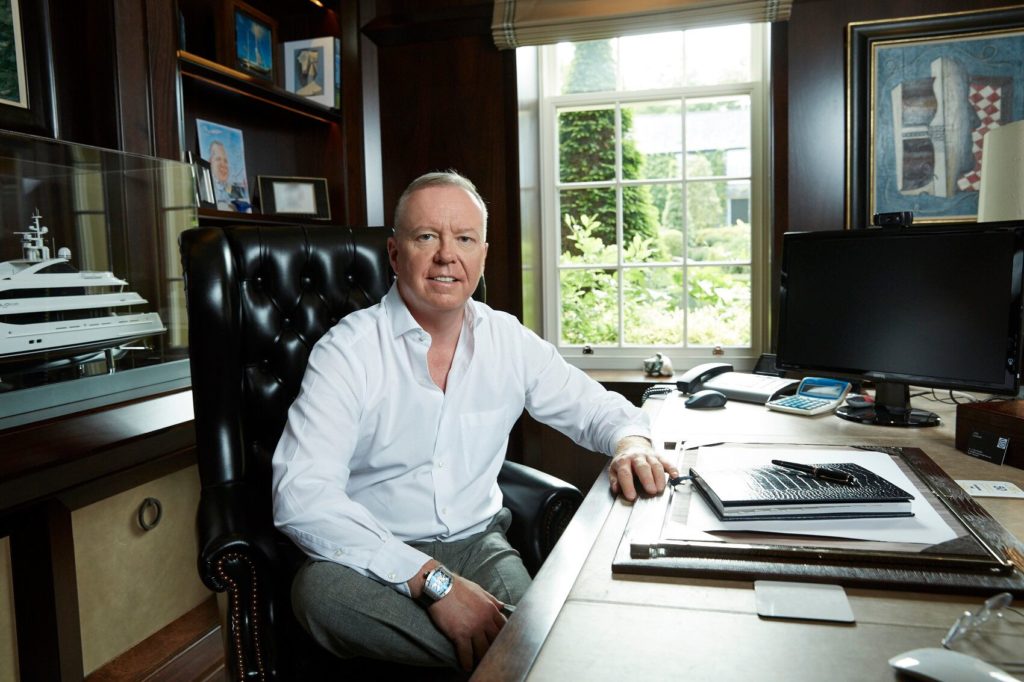 On the flip side, companies seeking funding are often forced to first seek traditional VC funding methods. This can be a lengthy process – time better spent improving their product or services, instead of pitching to endless VCs and angel investors.

Michelle [Baroness Michelle Mone] ran an independent government review “Be The Boss” for the former UK Prime Minister, David Cameron, and found that two of the biggest problems stopping start-ups from prospering were securing capital and the lack of mentors.

With modern technology, this doesn’t have to be the case. Crowdfunding showed everyone the way by allowing people to back start-ups at an early stage. With blockchain technology, we can create a token that has real utility value that can be used to access a selection of investment projects and use our extensive business knowledge to mentor these founders to reach their goals.

Through this model, companies can also gain access to funding from a wider audience compared to before.

This means they are no longer restricted to the relatively small number of investment channels currently available.

Bitcoinist: What is the potential of this untapped market, where non-institutional investors are able to become VC’s, according to your estimates?

MD: The success of ICOs themselves shows the potential of this untapped market. More and more members of the public are interested in investing in these new exciting technology businesses and cryptocurrencies are creating a whole new generation of tech-savvy investors and also opening up new avenues to wealth creation. We want the guys who are evaluating new ICOs every day to come and do the same evaluation on our projects and get behind them.

The vision is to change an industry and to be the gateway for a wider audience to participate in venture capital investments. Our ambitions are massive – we will support investment opportunities from around the globe and with the international EQUI community behind us, we will have amazing projects featured on the platform. With time and the resources we can bring to EQUI, it will become a global disruptor in VC.

Bitcoinist: EQUI has already raised over $7 million. Is your ICO capped? And what is your goal as far as the total amount you are looking to raise?

MD: The hard cap on the ICO is $81 million and we’ve laid out some illustrations in the whitepaper on how we would use the funds. We don’t have a goal but the absolute minimum we need to develop the platform is $2.5 million – and we have already surpassed this level.

Key for us is that a larger ICO raise will enable EQUI to accelerate growth within the business. This would include solidifying infrastructure to support growth and provide the resources required to mentor and – mostly importantly – support a larger number of investment projects.

A larger fundraise also reduces the impact of some of the minimum benchmark costs in addition to reducing the requirement in other areas as well as creating surplus funds within the business used to support the long-term value of the EQUItoken.

Bitcoinist: What do you plan to do with the raised funds? How much will go towards development, marketing etc.?

MD: The raised funds are to be spent on developing the EQUI platform and any left-over funds will be used to support the long-term value of the EQUItoken.

The split between the funds depends on how much we raise, we will remain flexible and transparent, acting in the best interests of token holders. 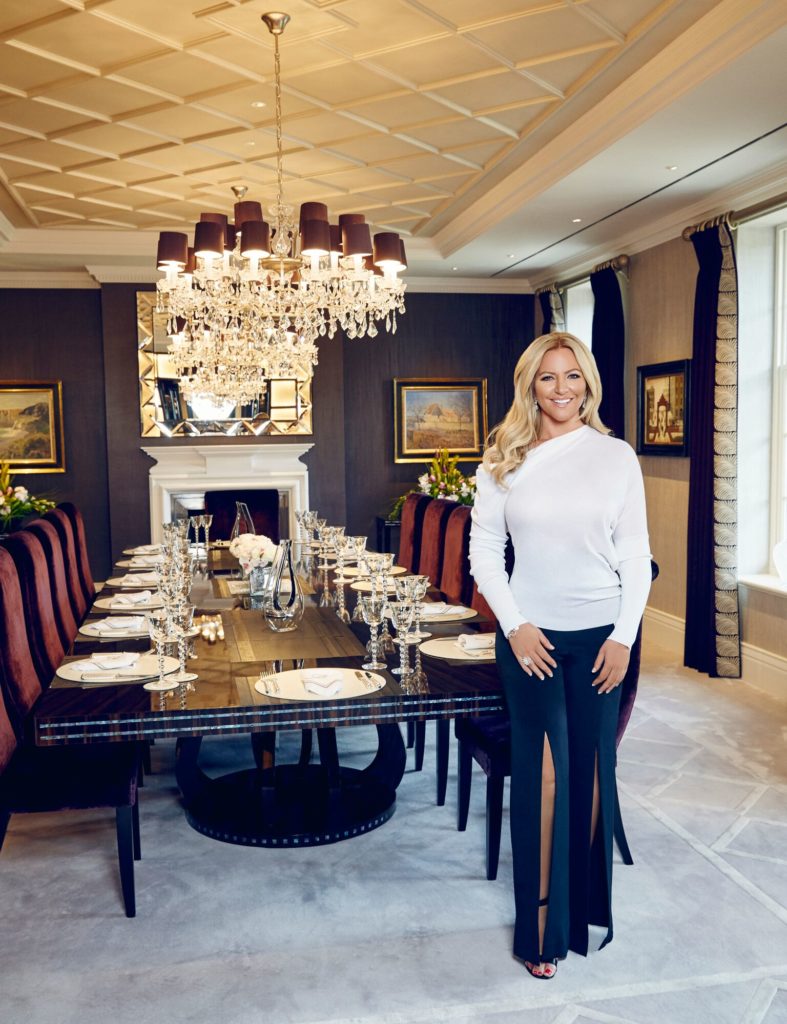 Bitcoinist: EQUI is an ERC-20 Ethereum based token. Are you planning to launch your own proprietary blockchain down the road?

MD: Correct – EQUItokens are ERC-20 tokens based on the Ethereum platform and they allow access to our platform and give holders the ability to invest in EQUI projects. We have no plans to launch our own proprietary Blockchain as the Ethereum Blockchain perfectly meets our needs.

MD: To acquire EQUItokens participants have to provide sufficient KYC data or documentation which they input on our website as we have integrated third-party specialist KYC software.

EQUI seeks to follow UK regulatory guidelines. We anticipate that once developed, the EQUI platform itself will be considered an Unregulated Collective Investment Scheme (UCIS) as per UK statutory regulation and FCA guidance. This means the scheme will be operated by an FCA authorized individual, which will give comfort to investors that their rights under the smart contracts to which they commit to investments are being managed correctly. We will constantly review the legal framework as the project develops, and keep EQUItoken holders informed of any updates.

However, the issuance of tokens themselves in the ICO is not a regulated activity in the UK, and the EQUItoken is not considered a security.

The token’s utility is that it provides a means of access to the future EQUI platform and does not directly or indirectly provide any return. The tokens may, of course, be traded and such trading remains an unregulated activity.

Bitcoinist: When will the token be officially launched? Are there any exchanges that have agreed to support EQUI trading already?

MD: We are already in early discussions with a number of exchanges, although nothing we can publicly announce yet. We are planning to list the EQUItoken on exchanges as soon as possible to provide market liquidity in the token.

Bitcoinist: Do both of your successful business track-records provide an advantage in launching a cryptocurrency platform? What kind of experience do you have in this field?

MD: Yes, our background is of huge advantage when launching this cryptocurrency platform, we can bring the best team together to build the platform and create something that’s an industry game changer – an industry in which Doug has a successful track record for over 30 years.

We’re both entrepreneurs and our passion is to keep innovating. That’s what we’re doing here and it’s exciting – it’s what gets us out of bed in the morning.

We are both huge supporters of crypto and have been following it for some time. This is our second major crypto-project, last September we launched the first-ever large-scale property development that sold apartments in Dubai in Bitcoin.

It was a great success and has encouraged us to create this ICO. We’ve been working on the plans for over six months now and as you can see from the team profiles in the whitepaper we have brought together a core team and Advisory Board of great strengths and abilities.

Bitcoinist: What kind of returns could users expect from EQUI platform’s realized investments? Will this be a guaranteed fixed rate?

MD: There are no guarantees of returns from opportunities placed on the platform, and no purchaser of EQUItokens should make a financial commitment in purchasing tokens, which they cannot afford to lose.

However,  our team of investment professionals has extensive experience in identifying great opportunities and we have a demonstrable track record of delivering outstanding returns. Equally important, we have strong access to deal flow and the investment market generally. Then it’s up to the users to choose the investment projects they wish to commit their tokens to – it’s very flexible.

Once investments have been realized, participants in those investment projects receive 75% of net profits.

Bitcoinist: There has been some criticism already about EQUI. For example, the minimum investment into your ICO is $100K. Why did you decide on this figure? How do you respond to the criticism that this currently excludes the majority of people from investing in EQUI?

MD: It’s a high profile ICO with high profile business people behind it, so we expect criticism, especially in the mainstream press – some of which don’t fully understand this exciting world of crypto.

Bitcoinist: Finally, what is your grand vision for this project?

MD: We believe that EQUI is set to be a game changer in venture capital. Wouldn’t it be great to have the opportunity to invest in the next “Unicorn” disruptor in the tech industry right at the beginning of their journey?

That’s what are going do, to identify the high growth tech companies, the hot investment opportunities that most only get to hear about in the media after the event, and work with them to make them into the success stories of tomorrow.

We have the most amazing team behind it, with experience that counts, so have a look at our whitepaper and get involved!

Will you be considering investing in EQUI? Share your thoughts below!