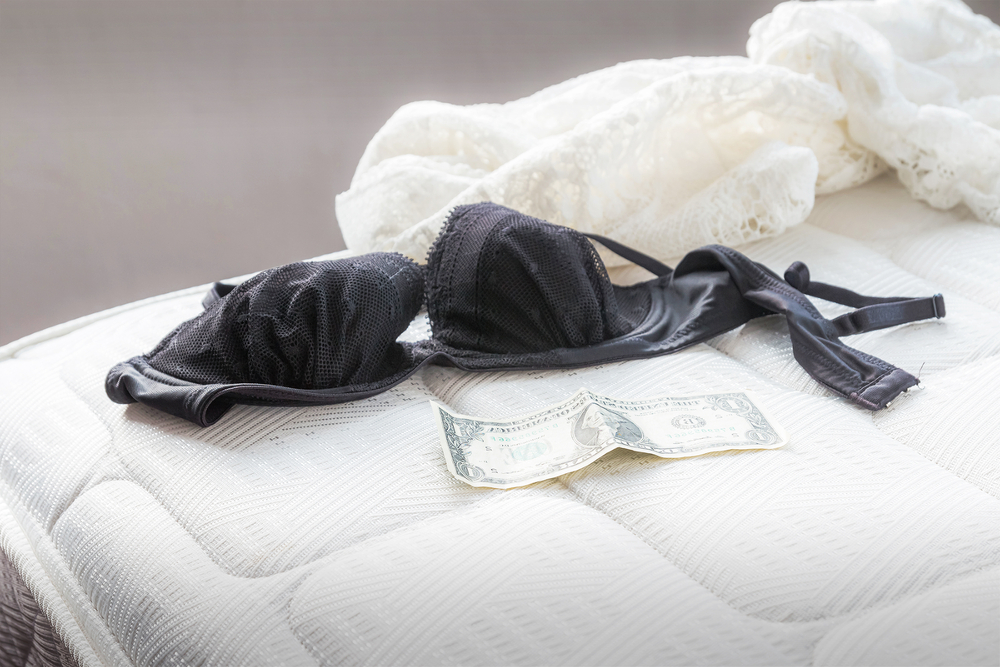 Eros: The ‘OpenBazaar of Sex’ of ‘Backpage 3.0’ to Launch ICO

July 5, 2017 – Eros is proud to announce world’s first marketplace for adults willing to sell sexual offerings and those looking to pay for those.

Dubbed as the “OpenBazaar of Sex” of “Backpage 3.0”, the company intends to solve one of the biggest issue linked to prostitution: the lack of accountability when this activity happens on the street, leading to inconveniences for both buyers and sellers.

Thanks to a top-notch technological stack – Zeronet to replicate the platform across all users browsing it and Ethereum to ensure the total autonomy of all financial transactions – the team expects mass user adoption beyond sole crypto-enthusiasts audiences, as the very first digital narcotics marketplaces represented for Bitcoin a few years ago. 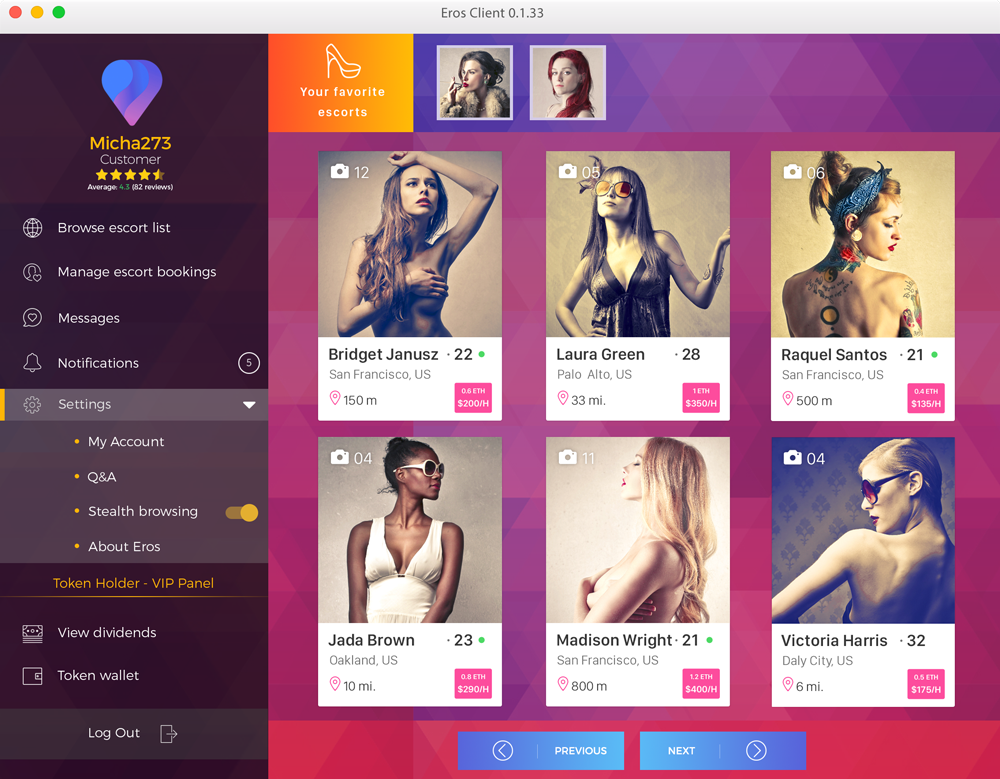 Michael O’Brien, one of the two cofounders, stressed:

“We’re solving here a mass market issue, and we’re probably the very first Ethereum dApp to do so. It seemed obvious to us that the oldest profession in the world needed a much more resilient platform, which we achieved to build thanks to Ethereum and Zeronet.”

Eros decided to go though an Initial Coin Offering starting July 10 to fund the project and make sure the deadlines (A beta planned as early as August) are respected. You can find more about it at https://eros.vision and follow the company on Twitter: @ErosHQ