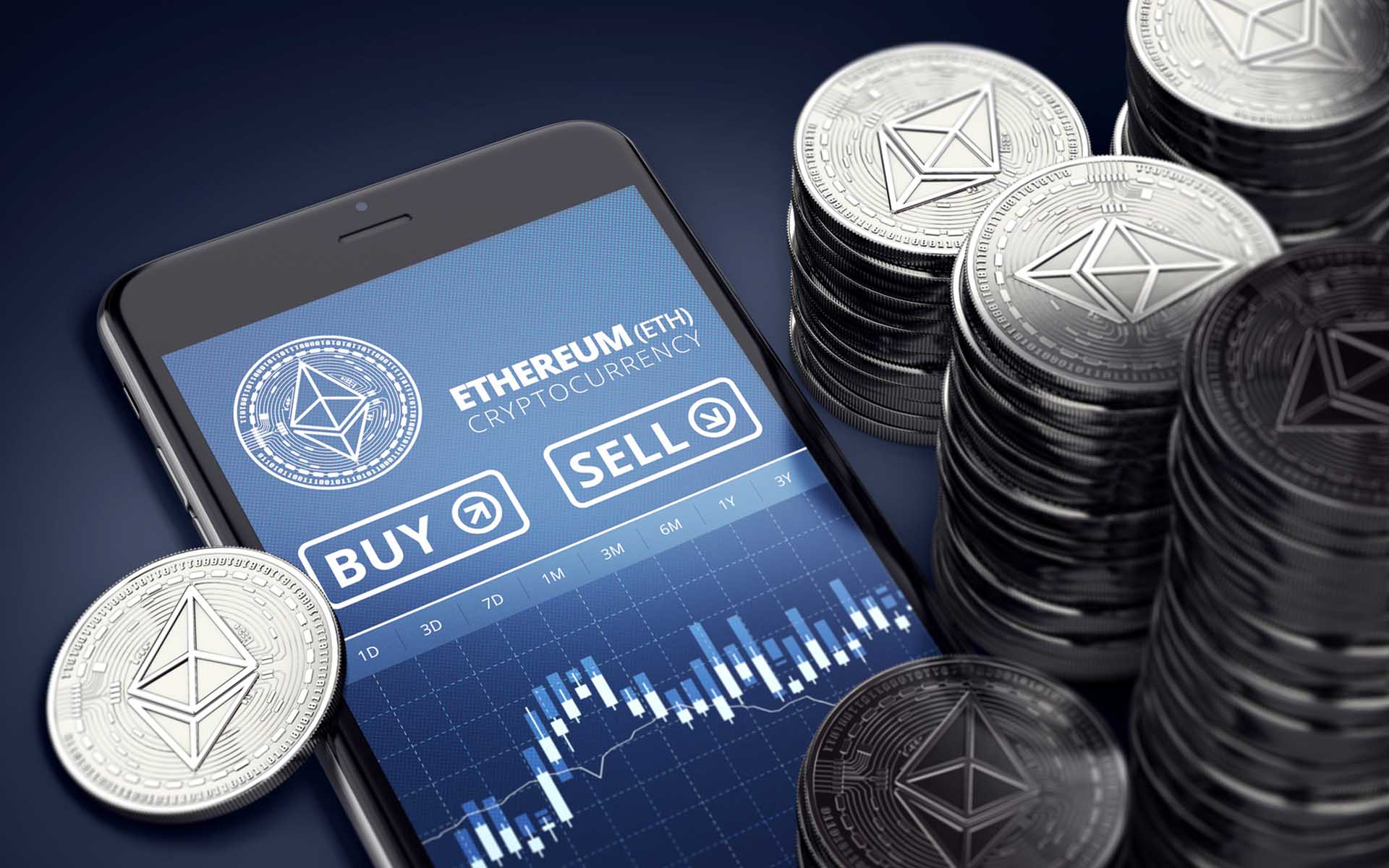 As we roll into another week of crypto trading the Bitcoin bulls have been a little subdued in the last 24 hours. BTC hasn’t fluctuated much from around $16,400 where it currently trades. Huge swings in the king of crypto were bounteous this weekend amid the launch of CBOE’s futures contracts. Bitcoin gained and lost over $5,000 in just a few days before recovering but Ethereum has remained pretty flat for weeks … until now.

The Asian trading session this morning has been lively, to say the least, especially for Litecoin and Ethereum, both reaching record highs.  For the past three weeks, Ethereum been stuck in second gear, sitting in a sideways channel trading around $460 with only marginal gains.  At around 23.00 UTC things started to reverberate for the crypto asset as it broke through resistance levels and headed upwards up and over the psychological $500 level.

According to CoinMarketCap, the skyward surge continued and ETH reached an all-time high of $553 four hours later. This represents a jump of around 17% in just a few hours. A slight correction pulled prices back down to around $530 but it has since regained momentum.

Ethereum is the second largest cryptocurrency by market cap. This alone jumped from $46 billion yesterday to around $51 billion today. CoinMarketCap’s data indicated that Coinbase owned GDAX was responsible for the most transactions, $287 million – around 11% of the total – in the past 24 hours. The second most popular exchange for Ethereum was Bitfinex with 9.5% of the trade, followed by South Korea’s Bithumb running 7.5% of the transactions.

The total amount of Ethereum shifted over the past 24 hours was $2.6 billion at the time of writing. The last time ETH broke $500 was very briefly during the CryptoKitties craze that swept the internet at the end of November. The network became bogged down by digital cats and transactions ground to a halt. Prices dropped back to around $450 where they have remained up until yesterday.

The latest surge has likely come off the back of news that the global banking industry is showing an interest in Ethereum based smart contracts. News reports revealed that Barclays, Credit Suisse, KBC, SIX, Thomson Reuters, and UBS are seeking to automate Markets in Financial Instruments Directive (MiFID) II requirements with the assistance from smart contracts on the Ethereum blockchain. By doing so enables large financial institutions to meet more stringent regulations and directives on a common platform.

At the time of writing Ethereum was trading at around $535, 16% higher than the same time last month.

Where is the top for Ethereum, can it go even higher this year? Add your comments below and let us know your thoughts.