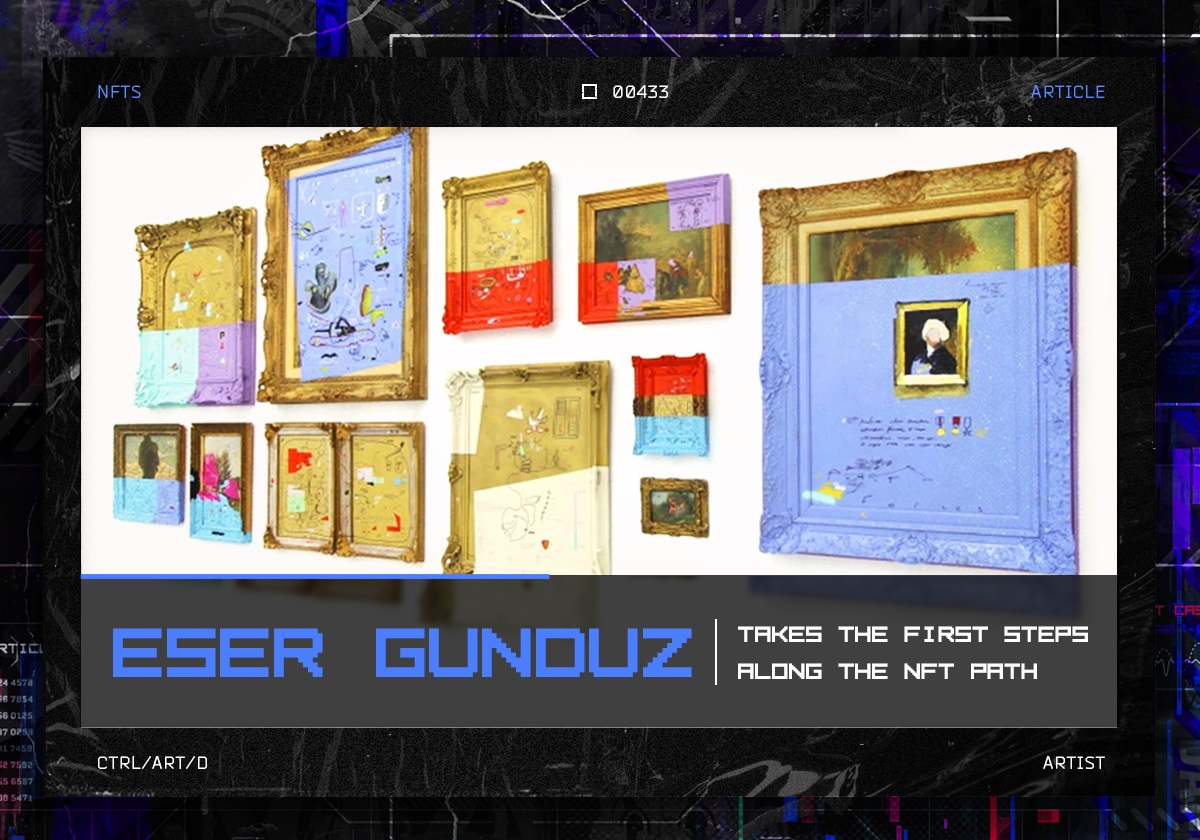 The Turkish artist Eser Gündüz references numerous disciplines in his compositions, including scientific diagrams and architectural drawings, merged with abstract elements that culminate in structural examinations of his famous utopias. The NFT agency CTRL/ART/D finds Gündüz’s retro-futurist works such a perfect background for NFT creation and both sides are excited to start this kind of “modern” crypto-collaboration (check this out on Foundation).

Eser Gündüz has achieved several collaborative projects before, such as: with the Swiss luxury watch company Franck Muller, Spanish beer and brand Estrella Galicia. He presented his solo exhibition, “Ghost Vector,” at Roman Sviridov in Milan and then became the subject of a profile in Vogue Turkey’s May print edition. 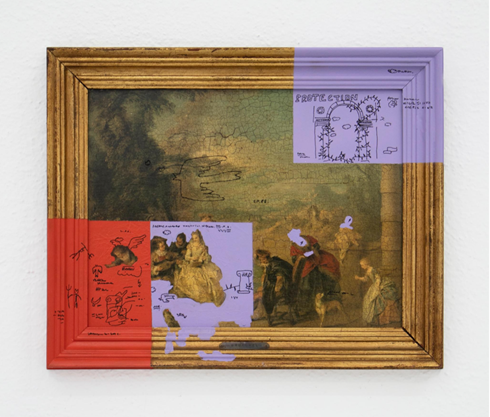 The concept of Eser’s art is mostly based on life experiences. The idea of utopia has always been crucial for his artworks since early pieces. He doesn’t see the utopia as a perfect version but as his own version of the actual world. Robots and robot related objects take their places in the artworks. Eser says: “The concept of utopia is also a very effective brain practice for me. When you create a new utopia, the brain wants to construct this whole new world with every single detail in it. Even though you stop working for the day, it continues to think and create this utopia. It is a fun game for the mind”.

Artist loves creating utopias by mixing past and future references. And some of his main concepts already have this mixture of artificial intelligence, retro-futurism, artmechanics, bad science and good science. Basically, Eser embraces the so-called anomalies that he finds very aesthetic and recreates them through his artworks. According to him: “When they say as a negative comment that it seems anachronic to put a character from the 18th century near a robot, I say, ok, then I’ll call my utopia “anachronia”. Every single element of my utopias is very emotional and very valuable to me as well as the pieces mostly have their own stories and are themed like diaries.” 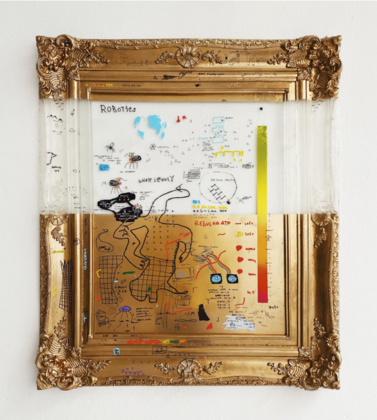 All in all, digital art is an integral part of the NFT World nowadays. Maintaining a great potential, the agency will assist Eser Gündüz in integrating into the vast community of crypto enthusiasts, growing the global exposure. CTRL/ART/D also takes a customized approach and develops NFT strategy based on the needs and requirements of the artist. So, four amazing artworks are about to become first Gündüz’s NFTs. The beginning is always rough and unclear, that’s why artists are constantly asking agencies to help take the first steps along the NFT path, reducing creators’ pain of technical issues and marketing concerns.