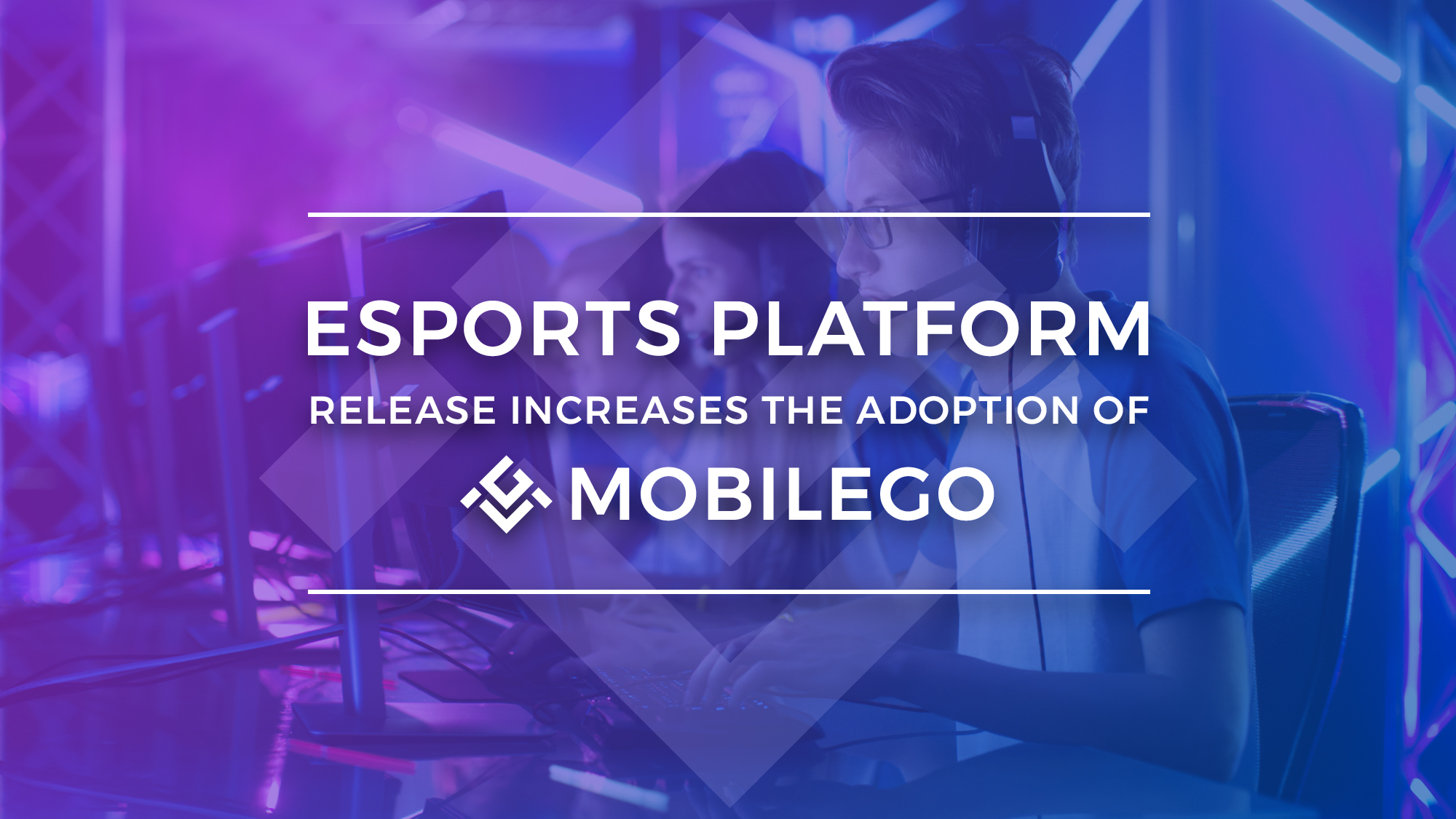 MobileGo team which possess themselves as ‘by gamers for gamers’ project has released their own gaming platform to bring new experience to the gamers all around the globe. Beta of the platform is already live and available for everyone who wants to try it.

Nowadays there are a lot of esports platforms, but distinguishing feature of this platform is that it is the platform where gamers of all skill levels might not only face decent opponents in matchmaking tournaments but get rewarded for their victories as well. Victory bounty can be claimed in both GShare gold and MGO tokens. Entrance fee for esports platform tournaments is taken in GShare Gold, special currency to expand its ecosystem.

There are various ways to get GShare Gold. One of the ways is to earn it is using GShare. GShare is a special tool specially for earning GShare Gold. In short, GShare converts your computer power into GShare Gold coins without requiring any extra efforts. Install the GShare app, run it, press “Start’’, done. The app will start earning coins for the user in background while he is using the computer. The other way to get GShare gold is to participate in tournaments on esports platform and win tournaments using skill. The winner can decide himself how he would like to take the prize in GShare gold and MGO tokens

The exact sum of prize is equivalent to the amount of entry fees. Depending on a tournament it’s possible to win up 100 MGO daily.

So now players can earn real tokens with their pure skill, without spending any money to get into the tournament since they can earn GShare Gold in GShare application without any extra spendings. And win tokens with real value such as MGO with their skill This is what makes this esports platform sui generis.

At the moment only five games are represented on this platform. Since it is beta and MobileGo developers team promise to expand the list we can expect more in the nearest future. This HTML5 games are already on the platform:

Thus, MGO token adoption has become even more massive and MobileGo team claims that this is just the beginning. And in the nearest future we can expect more partnerships and products which will bring GShare Gold coins and MGO tokens adoption on the whole new level.