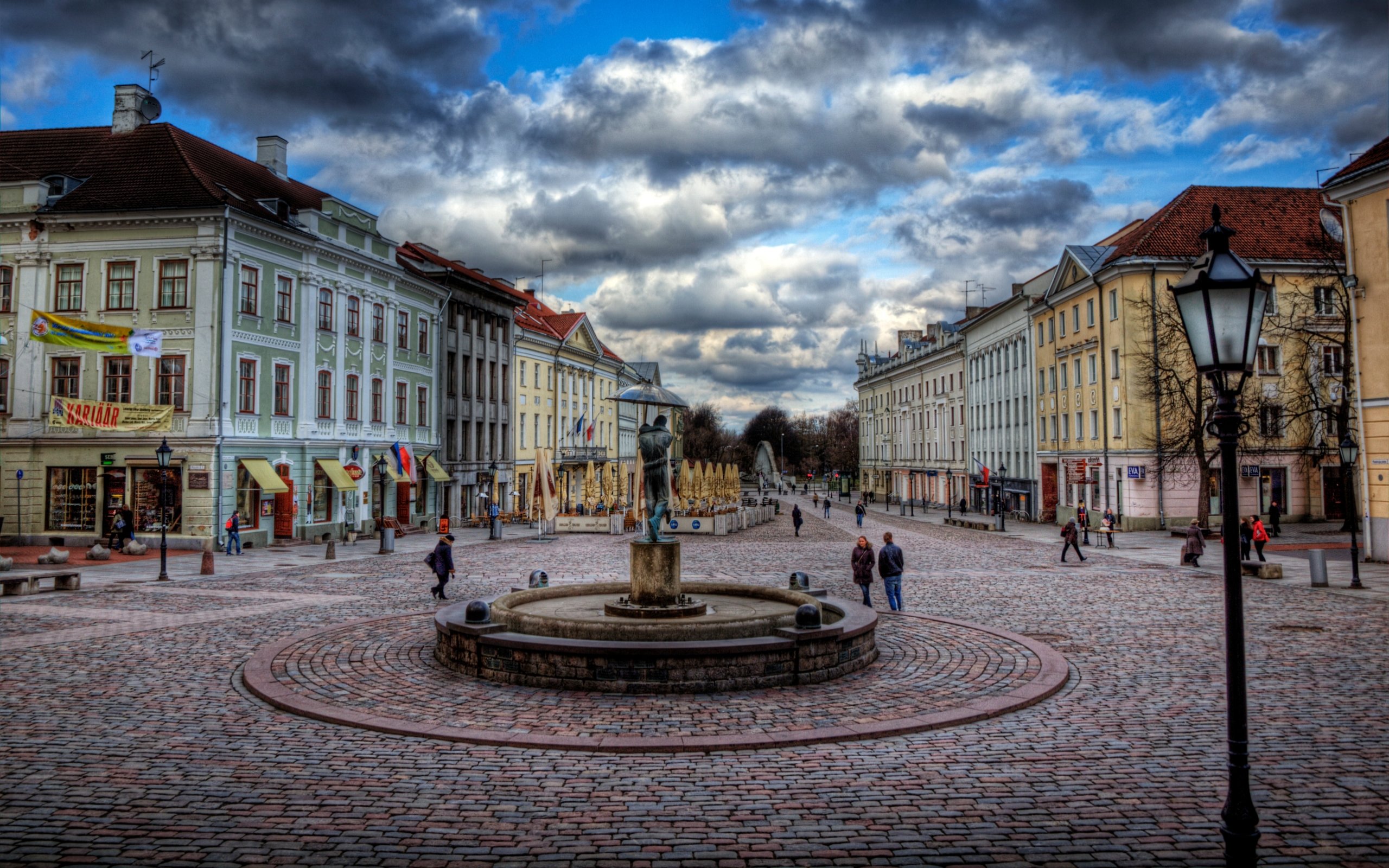 Estonia Considering Creating Its Own Cryptocurrency

Estonia is seriously thinking about creating its own digital currency called the estcoin. This move could bolster the country’s digital residents to almost ten times its actual population.

There’s no denying the stellar rise of cryptocurrency. What many initially scoffed at has now become a major economic force. Large financial institutions, such as Goldman Sachs and Fidelity Investments, have jumped onto the cryptocurrency bandwagon. Now a major seismic shift may occur as a country, Estonia, is considering creating its own digital currency: ESTcoin. Will this new currency become the Baltic Bitcoin? 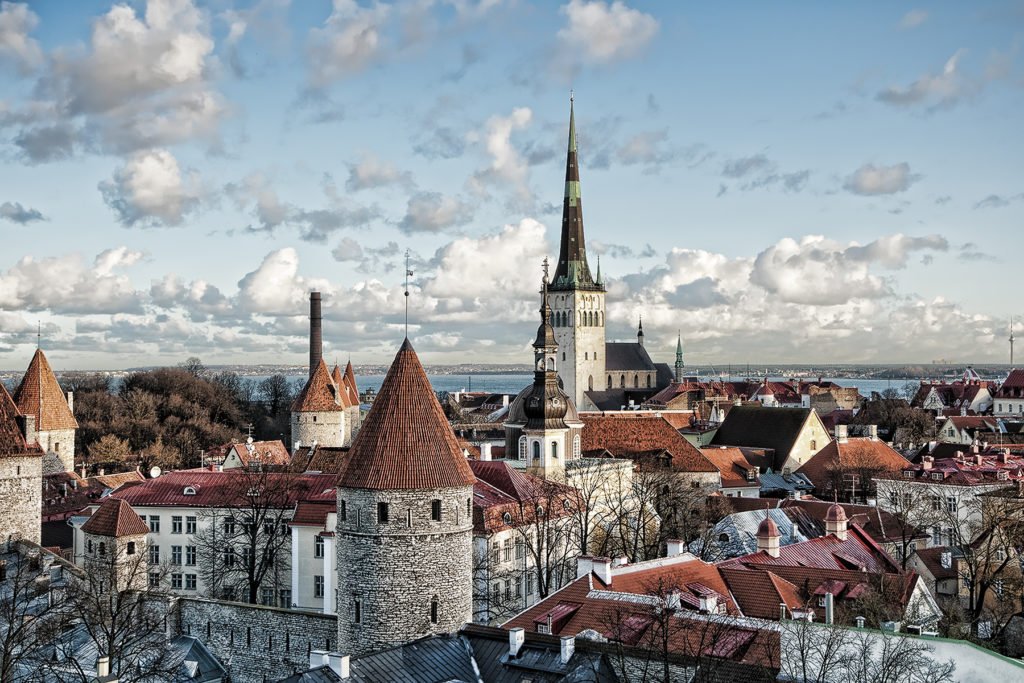 Actually, the thought of Estonia creating its own virtual currency isn’t far-fetched. The small country occupies a unique position and is known for being extremely tech-savvy. It has the sixth-highest level of mobile broadband penetration in the world. In addition, the Wall Street Journal and Heritage Foundation have ranked Estonia as the sixth-freest country in the world, and the World Bank has ranked the country as number 12 in its Doing Business in 2017 report. The country’s income and corporate tax rates are very low as well, which does help draw in entrepreneurs.

Another point in Estonia’s favor when it comes to cutting-edge technology is its e-Residency program, which was started back in 2014. This program allows anyone in the world to become a digital resident of Estonia and gain specific benefits. All residents of the country (digital and real) are issued an ID card that allows them to use public and private sector services, encrypt files, and remotely sign documents. Digital residents can open and run a company online, conduct their banking online, declare taxes online, verify the authenticity of signed documents, and have access to international payment service providers. So far, over 20,000 people from around the world have become digital citizens of Estonia. Basically, a person sitting in Ghana or Brazil could become a digital resident, open a business in Estonia, and enjoy quite a few benefits of the country’s economic climate.

Using the Estcoin to Expand the Economy

The goal of Estonia’s estcoin is to raise funds to help expand the country’s economy and increase its global presence. The estcoin would be usable to purchase goods and services in the country and could be used to power domestic startups. Another thought is that the estcoin could be used to strike a blow for independence as more than 90% of the country’s market is controlled by foreign firms. 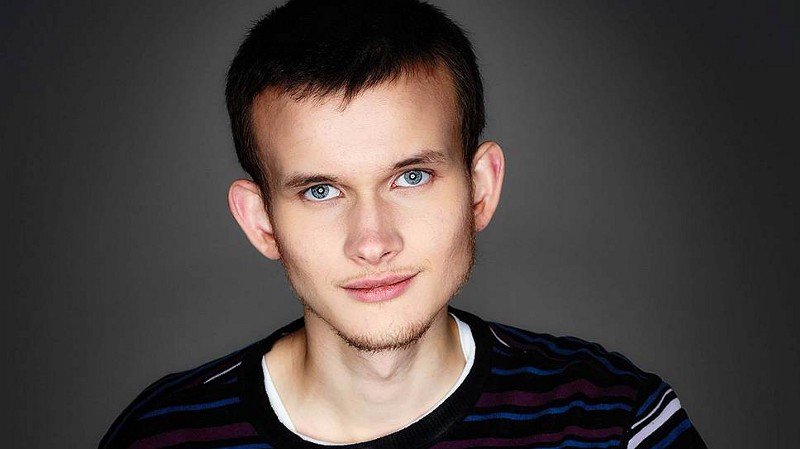 It appears that the estcoin could be based upon Ethereum, and Vitalik Buterin, the co-founder of Ethereum, offered his opinion. He said, “An ICO within the e-Residency ecosystem would create a strong incentive alignment between e-residents and this fund, and beyond the economic aspect makes the e-residents feel like more of a community since there are more things they can do together. Additionally if these ESTcoins are issued on top of a blockchain (they could possibly be issued in multiple formats at the same time, nothing wrong with this) then it would become easy and convenient to use them inside of smart contracts and other applications.”

There are some proverbial flies in the ointment to consider. First is that all holders of estcoins will have a say in how the overall fund is used, which could mean that digital residents could have greater sway than the actual citizens of Estonia. It’s expected that the Estonian ICO would add 10 million digital residents, which would far outnumber the country’s 1.3 million current population. Another issue is whether an Estonian cryptocurrency would cause economic disruptions with their current currency, the Euro. Still, this plan is still in the early stages, but it’s exciting to see a country leaning towards creating its own digital currency.

What do you think about Estonia’s consideration of creating its own cryptocurrency? Let us know in the comments below.