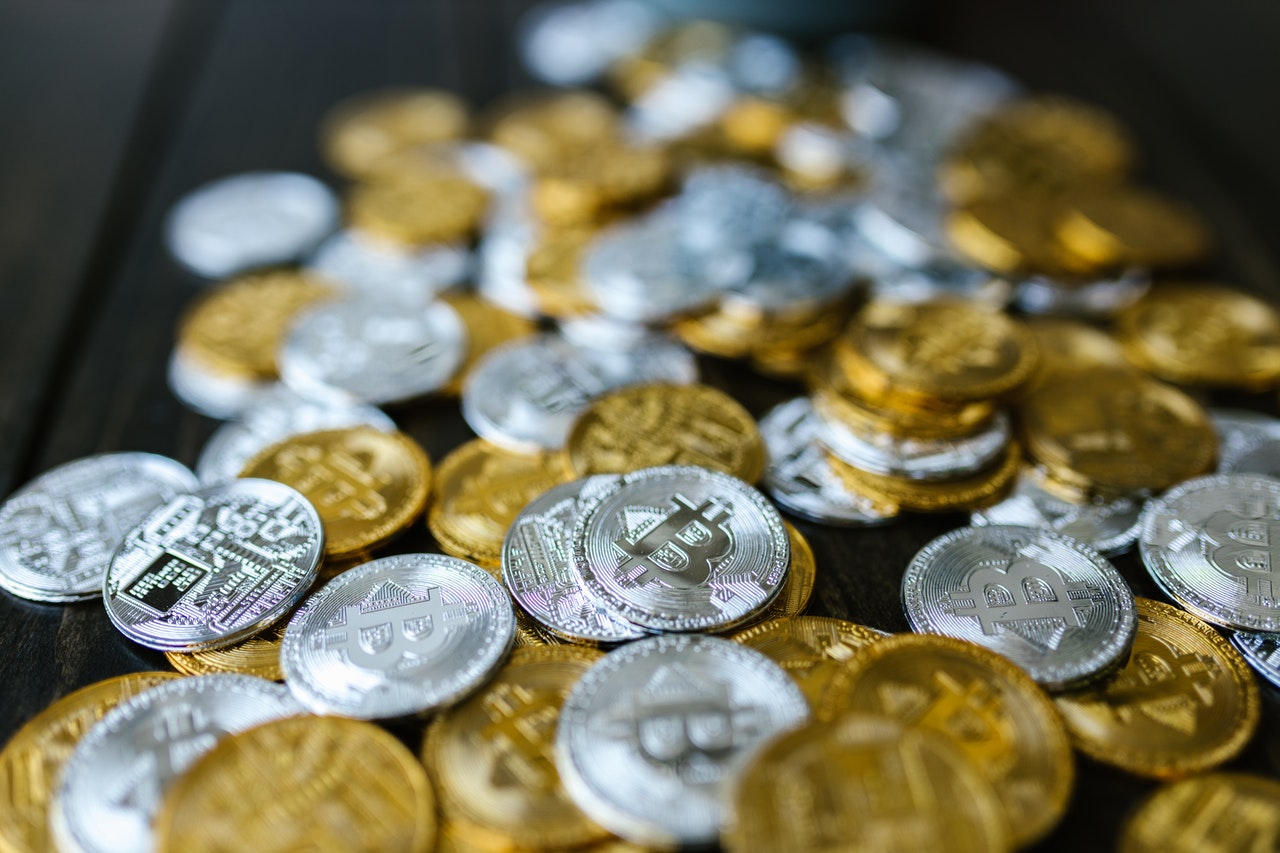 There has been an increase in both absolute and implicit restrictions on cryptocurrencies through 2021. In addition, the year saw more countries placing bans over crypto activities and services within their jurisdictions.

Following the past rumors on a possible crypto ban in Estonia, the country’s Minister of Finance have cleared the air. The Minister, on Sunday, stated that there would be no crypto ban in the new legislation draft for Virtual Asset Service Providers (VASPs).

This means that customers will have no restriction to either own or trade cryptocurrencies. However, the proposed formalities may include huge capital requirements for VASPs, which may rob off to creators of decentralized wallets.

What Does Bill Contain For Cryptocurrencies?

There is a tweet on December 31, 2021, from Mikko Ohtamaa, stating that Estonia’s ban was not just on DeFi but Bitcoin as well. Hence, customers shouldn’t download or hold BTC in their wallets within the country.

However, the tweet was referring to the new rules as contained in a draft bill that got the Estonia Parliament’s approval on December 23.2021. in his statement, Keit Pentus-Rosimannus, the Minister of Finance, explained that the bill was created to strengthen the requirements for anti-money laundering (AML) for VASPs.

The specific function of the bill is to lower anonymous accounts creation. Once it receives approval, VASPs in Estonia is expected to include their customers’ identification as they provide wallets and accounts services.

The minister explained that there is no content within the bill to ban customers from trading or owning cryptocurrencies. Also, he said that the users are not expected to share or disclose their wallets’ private keys.

Subsequently, an informational page publication that came from the minister on Monday handled some asked questions concerning the bill. Moreover, the minister stated that the proposed bill contains the country’s solution to the guidance of the Financial Action Task Force (FATF) on regulation VASPs.

Furthermore, the publication mentioned the leniency of the Estonia Financial Intelligence Unit (FIU) with its preliminary requirements for licensing crypto service providers. In 2017 the FIU commenced licensing the crypto providers, but it withdrew its license from over 1,000 crypto companies in 2020 due to poor connections to Estonia.

However, the new law demands possession of a demonstrable connection to Estonia or operation in the country for any VASP that gets an Estonia license.