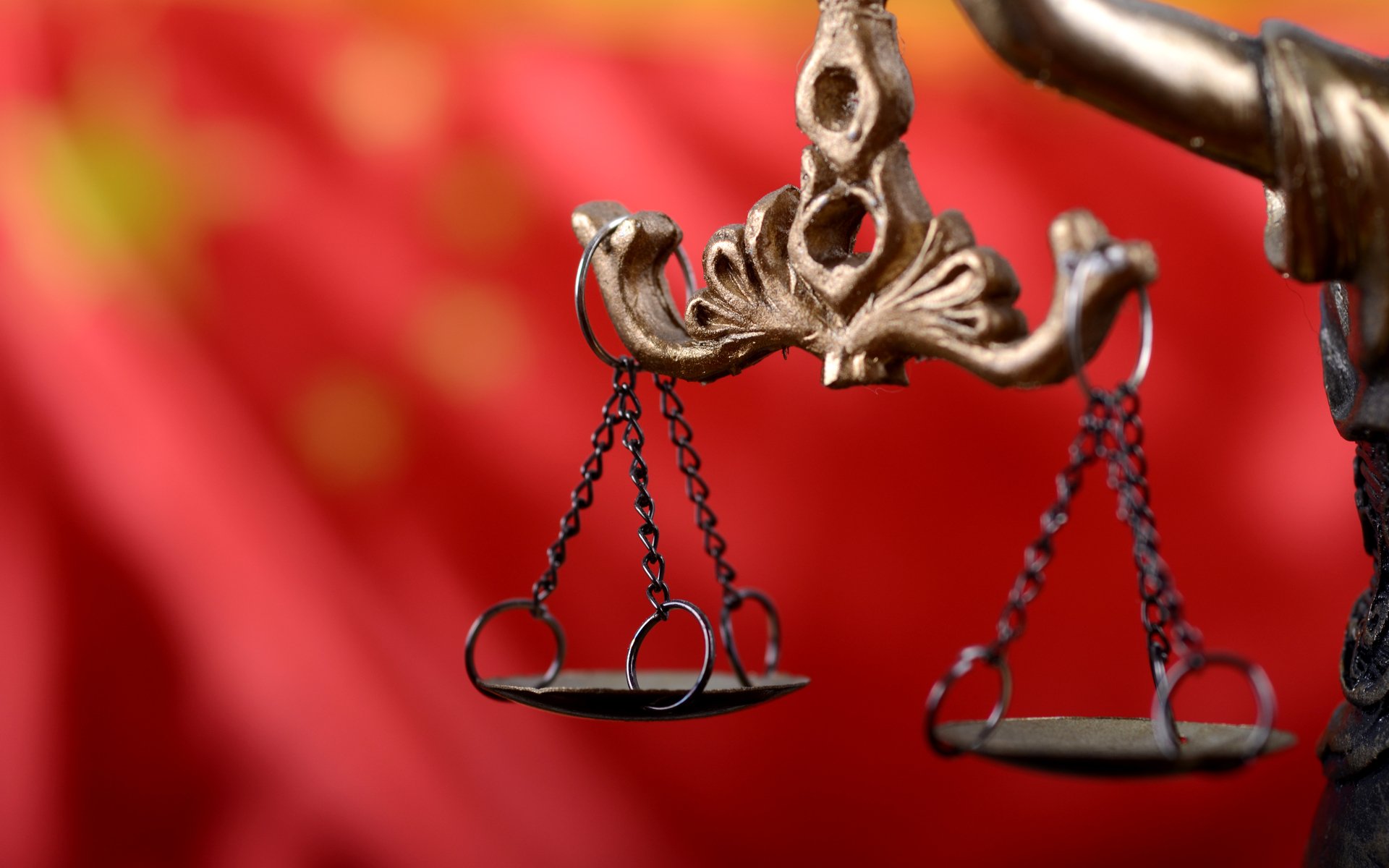 Ether is ‘Property’ And ‘Should Be Protected By Law,’ Says Chinese Court

A court in China has ruled Ether (ETH) is “property” and should come under the protection of the law in a landmark case this week.

Details of the decision appeared in local media outlet Baidu September 27 and were subsequently translated by social media commentator cnLedger.

The case involved an investment of 20 ETH in an unnamed “technology company,” Baidu reports, likely as part of an ICO, in August 2017.

One month later, as Chinese authorities clamped down on the fundraising practice, the investor requested a refund, but the company in question remained silent.

As part of the legal process brought by the investor, Baidu confirms the court in the Hongkou district of Shanghai considered the disputed 20 ETH as property in a legal sense despite China refusing to recognize cryptocurrency such as Ether [coin_price coin= ethereum] as money.

“China does not recognize the monetary properties of ‘virtual currencies’ including Ether,” cnLedger quotes the court’s decision as stating.

However we cannot deny the fact that Ether should be protected by law as a general property.

When hearing a case involving the ownership of 20ETH, the court states: China does not recognize the monetary properties of "virtual currencies" including Ether. However we cannot deny the fact that Ether should be protected by law as a general propertyhttps://t.co/AnK7QlocGz

The case constitutes a rare example of the day-to-day handling of cryptocurrency under China’s notional all-out ban on trading to make the news.

In July, a Hangzhou court ruled evidence in a separate case residing on the Blockchain should be accepted as legally binding, legislators arguing the law should take an “open and neutral attitude” to such new forms of information.

In Russia, where cryptocurrency is not banned but faces a highly mixed reception from legal organs, sporadic judgments involving cryptocurrency have also begun surfacing this year.

As Bitcoinist reported, a Moscow court ruled in May that Bitcoin holdings were property as part of private bankruptcy proceedings. The decision came despite cryptocurrency having no official legal status as anything in Russia, with issues such as taxation appearing to reside in a gray area prior to official regulation appearing later this year.

What do you think about the Chinese court’s decision on Ether? Let us know in the comments below!