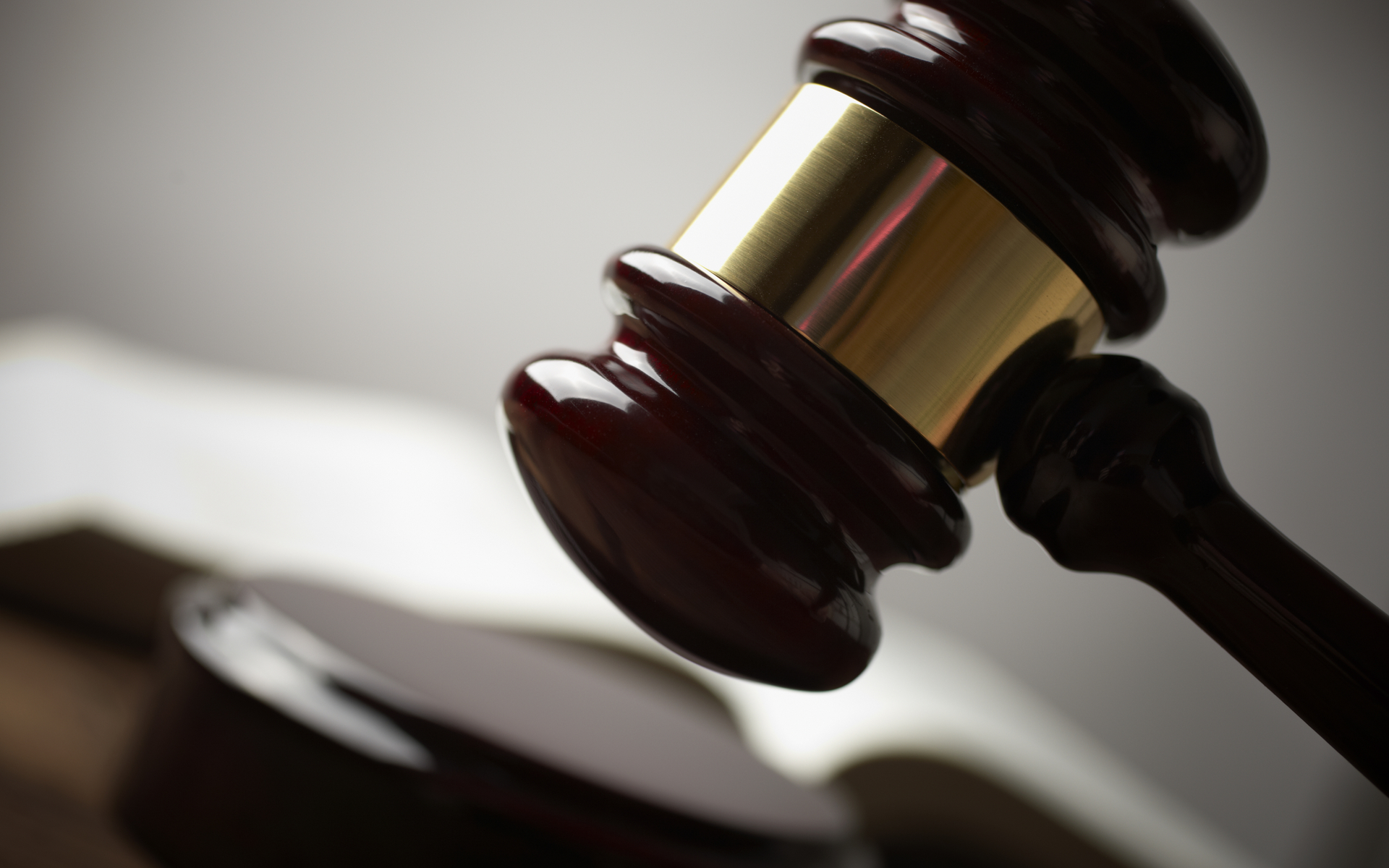 EtherDelta, which operated since 2016 as a smart contract on Ethereum, fell victim to securities obligations under the US’ Securities and Exchange Commission (SEC), leaving owner Zachary Coburn liable for penalties totaling $388,000.

“Even though EtherDelta was just a smart contract on Ethereum, the SEC said it was legally an ‘exchange’ because it ‘brought together purchasers and sellers of securities,’” Chervinsky notes quoting a filing Coburn uploaded about the dispute.

While the revelation about Coburn’s fine appeared to unsettle users, Chervinsky adds the event should have been expected given the raft of investigations the SEC has hinted are ongoing this year.

In future, he suggests, larger, “wealthier” targets could also come in for penalties, including those which have only tenuous links to the SEC such as overseas-registered entities.

More of the same, definitely. But eventually the SEC will run out of easy targets and into tougher issues. For example, one question is whether the SEC can go after exchanges located outside US borders.

They'll likely try, but will they succeed?

No Way Out Of Obligations

They are very, very broad. Much broader than the money services laws in the US.

In response to the continued fluid regulatory situation regarding cryptocurrency tokens in the US, some industry businesses have opted to take preemptive measures by excluding US users from accessing certain assets.

As Bitcoinist reported, Bittrex, in addition to the US’ largest exchange Coinbase, is in the process of offering ‘international’ versions of its resource which will effectively segregate US accounts from others.

“U.S.-based customers will continue to use the Bittrex.com site and will not have access to the new tokens available on Bittrex International,” it explained outlining its plans late last month.

What do you think about EtherDelta’s impact? Let us know in the comments below!