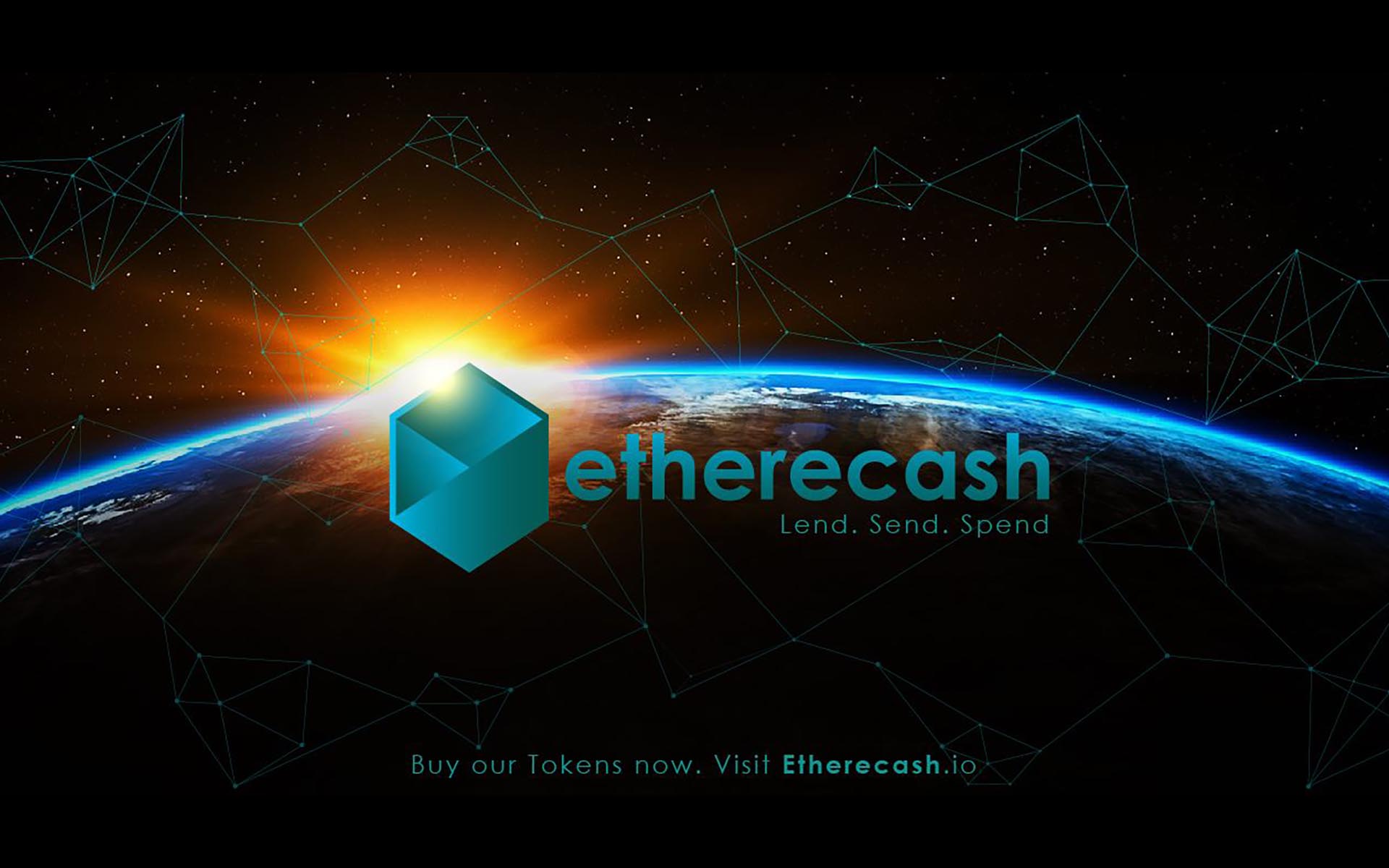 Following a successful pre-ICO, Etherecash has announced a public ICO that launched November 15th and will end December 19th. Focusing on the 2.5 billion unbanked, Etherecash looks to excel in both spending and sending, as well as providing a peer-to-peer lending platform, to enable those with little or no credit history the ability to access funds.

The lending industry has seen a boon since the economic crisis of 2008, but much of the new business has moved into the online world. The availability of credit in the traditional market for individuals and SMEs is not what it was pre-2008, thus creating demand for internet and mobile solutions like The Lending Club, which was responsible for over $55 billion in new loans during 2017. Morgan Stanley estimates that, globally, P2P lending could approach nearly half a trillion dollars by 2020. 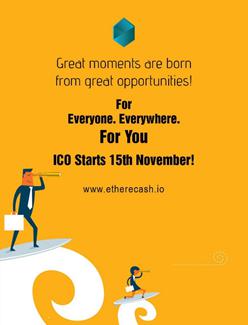 Implementation of blockchain technology will allow more people around the world to access funds when they need it, and the use of smart contracts will ensure that repayment is enforced. A user’s crypto portfolio will determine how much one can request to loan, as it serves as collateral.

Furthermore, blockchain technology will help reduce the amount of economic crime that currently occurs within the banking sector, which is due to the massive problem of trust within the financial sector.

For example, 57% of internal frauds are carried out by senior and middle management, according to the whitepaper. Problems such as asset misappropriation, cybercrime, money laundering, accounting fraud, and bribery make it difficult to ensure capital invested is used properly.

The ICO sale will auction off 144,000,000 tokens, which will help support ongoing development of the platform and can be purchased with Bitcoin or Ethereum. A bonus of 12% is available for participants in the first week, which goes to 3% in week four, and finally to 0% in week five.

The ICO has a soft cap of $15 million, which if not reached, will conclude the ICO as a failure with funds returned to the respective investors. The hard cap is set at $100 million. 40% of funds will be used for further core development; 25% in growth and marketing; 20% for legal, accounting, and advisory feeds; and the remaining 15% for admin and operational costs. Q1 of 2018 will see further expansion of the team as well as strategic consultants to further refine the plan of execution to achieve milestones. The second quarter of 2018 will see the developing of the platform.