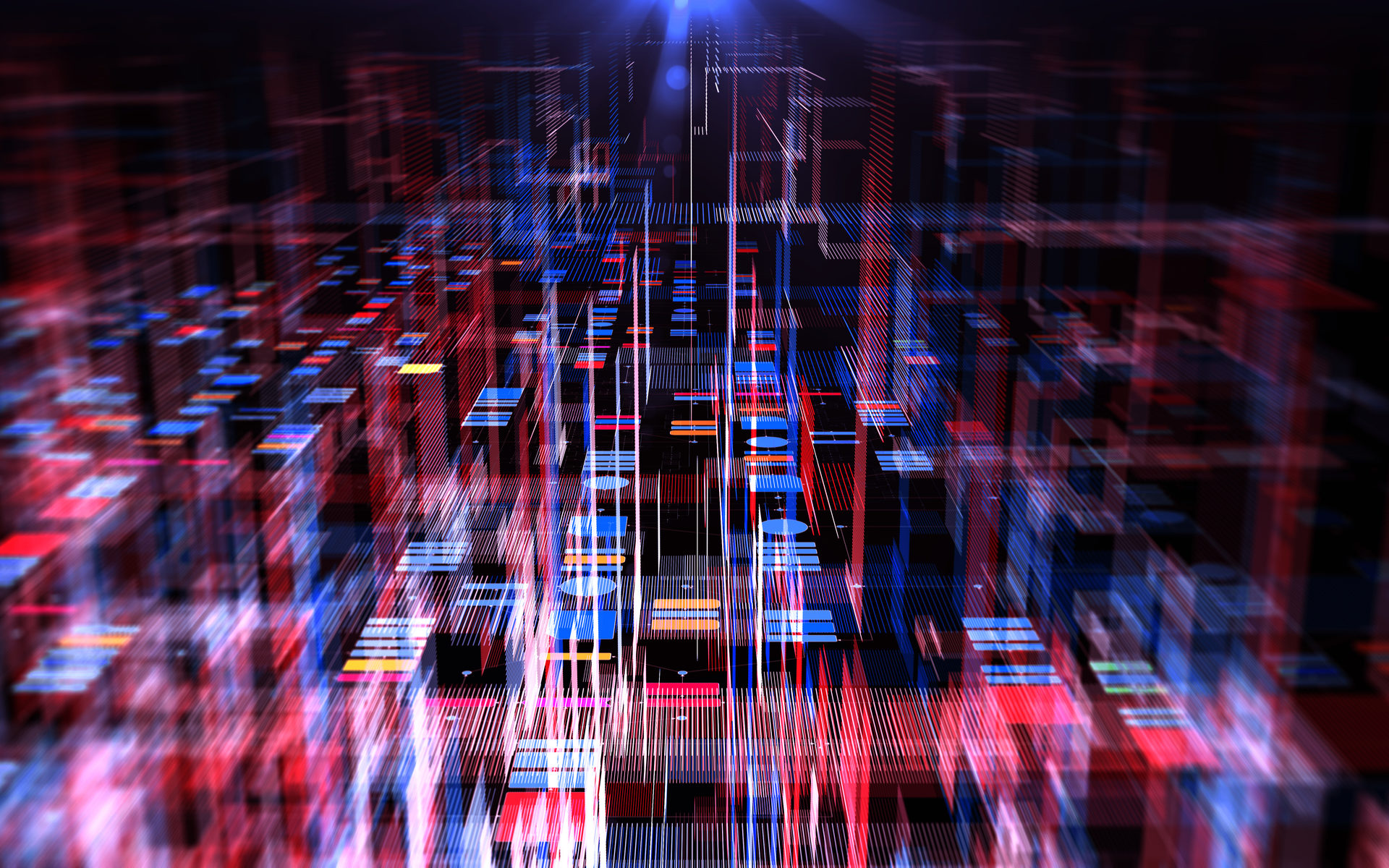 According to recent statistics, after the Muir Glacier hard fork, Ethereum block times dropped by 25%, going from 17 seconds to 12.69 seconds.

The Ethereum blockchain has seen a lot of activity in the past month. After two hard forks and numerous difficulties, the project is once again making headlines, as recent statistics show that its block time has now lessened by 25%.

Before the Muir Glacier hard fork, which took place only days ago, the project needed around 17 seconds to complete each block. Now, the hard fork which once again postponed the time bomb also managed to reduce the block times by 25%, causing each block to only last for about 12.69 seconds.

One consequence of the change is the fact that Ethereum‘s supply is likely to grow by about 25%. In other words, the effects of the time bomb delay are already quite noticeable. The number of mined coins after the time bomb surged from 10,000 ETH to 12,000 ETH, with experts expecting the issuance to settle at around 13,500 ETH.

While the delay of the time bomb is generally considered to be a good thing, this will also put the inflation rate at around 5% a year. Furthermore, many expect the inflation rate to increase even further over the summer of 2020 if the hybrid PoS finally sees launch.

Once the inflation rate reaches these levels, experts believe that it will finally stabilize, at least until September 2021, as this is when the time bomb should once again return. While the new hard fork brought the time bomb’s third delay, the bomb is still not completely out of the game. Instead, it will return in about 20 months, according to developers.

However, if the developers’ plans come to fruition, the full Proof of Stake might launch before this happens, while PoW will be entirely discarded. Fortunately, the inflation rate of 5% — or higher, if it comes to that — will also be discarded with it, which will further stabilize the blockchain and bring the inflation rate back to only 0.22%.

Ethereum still has a long way to go

Of course, all of these timings are simply estimates, based on the developers’ plans and goals. However, it is worth noting that they tend to change, as Ethereum was supposed to switch to PoS several years ago. In fact, the time bomb is no anomaly, but a tool, with its purpose being to provide an incentive for developers to increase the Ethereum development speed.

Unfortunately, carving the way through the unknown that still surrounds blockchain technology brought a number of delays, resulting in slower advancement than it was expected nearly five years ago. While this is quite understandable, it should serve as an example of how all such estimates come with the assumption that development will go according to plan, which is often not the case.

After all, Ethereum’s switch from PoW to PoS is an extremely complex issue, and as such — it cannot be rushed. Still, the developers are confident that they will reach their goal eventually, which is when the inflation rate will, in fact, drop back to 0.22% and stabilize.

What do you think about Ethereum’s recent moves? Do you expect the switch to PoS to arrive in 2020, or to see it delayed again? Leave your comment down below and let us know.