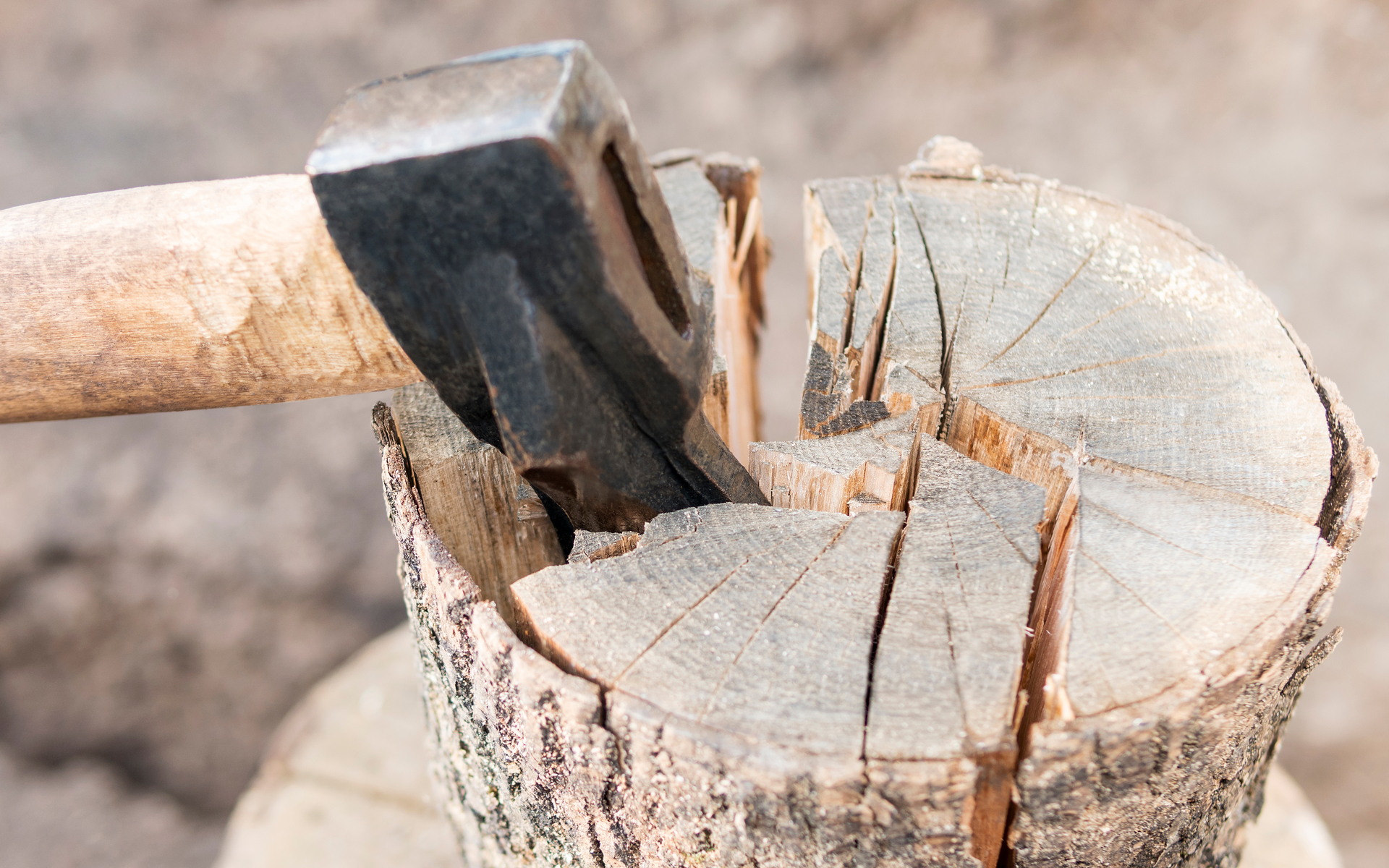 Coinbase has frozen trading of Ethereum Classic (ETC) as developers continue to clarify reports that the coin’s network suffered a blockchain reorganization attack.

Originally reported as rumors January 6, ETC [coin_price coin=ethereum-classic] has since succumbed to a mystery offensive which officials have yet to explain.

The Coinbase move came following allegations from the exchange that ETC had undergone a reorganization and malicious parties had double spent coins worth almost $500,000, following what is known as a 51 percent attack, where one mining entity gains control of more than half of a network’s hash rate.

On social media, ETC appeared uncertain about the true nature of the situation.

In a now deleted tweet from Monday, officials claimed it was “more likely selfish mining” which had caused the upset. Subsequently, however, it became apparent that no questions had been definitively answered.

“To be clear we are making no attempt to hide or downplay recent events,” they wrote in a more recent tweet.

Facts are facts and as the situation develops we’ll soon get a full picture of what actually took place.

To be clear we are making no attempt to hide or downplay recent events.

Facts are facts and as the situation develops we'll soon get a full picture of what actually took place.
Linzhi is testing ASICS. Coinbase reported double spends; both may be true.

In time we will see. https://t.co/bbq6eqIoiS

At the same time, ETC poured suspicion on one mining entity, Linzhi, and its use of ASIC mining equipment. When quizzed by cryptocurrency news outlet CoinDesk, however, the Chinese company had already flatly rejected any implication of foul play.

“We are categorically denying such claims, they are entirely baseless and may be part of the attack itself,” director of operations Wolfgang Spraul wrote in an email.

ETC/USD fell as the news surfaced, reaching 6 percent losses in 24 hours and dropping below $5.

Elsewhere, commentator grubles noted the “liability” factor for exchanges such as Coinbase was less with ETC versus Ethereum (ETH) itself than with the Bitcoin Cash (BCH) hard fork and Bitcoin (BTC). A split of BCH had likewise undergone a reorganization after it formed its own chain.

“ETC has 4.8% of ETH’s hash rate bcash has 3.7% of Bitcoin’s hash rate. [Bitcoin Cash] is more of a liability for exchanges than ETC,” he wrote. Though 51 percent attack resource Crypto51 shows that a rented hash power attack would cost roughly $10,000 for BCH per hour compared to $4,700 for ETC.

Vertcoin and Bitcoin Gold have also suffered 51 percent attacks in 2018, proving that market capitalization is a poor metric for measuring network security.

Coinbase will keep hold of all ETC funds deposited with it until further notice.

What do you think about the Ethereum Classic network attack? Let us know in the comments below!