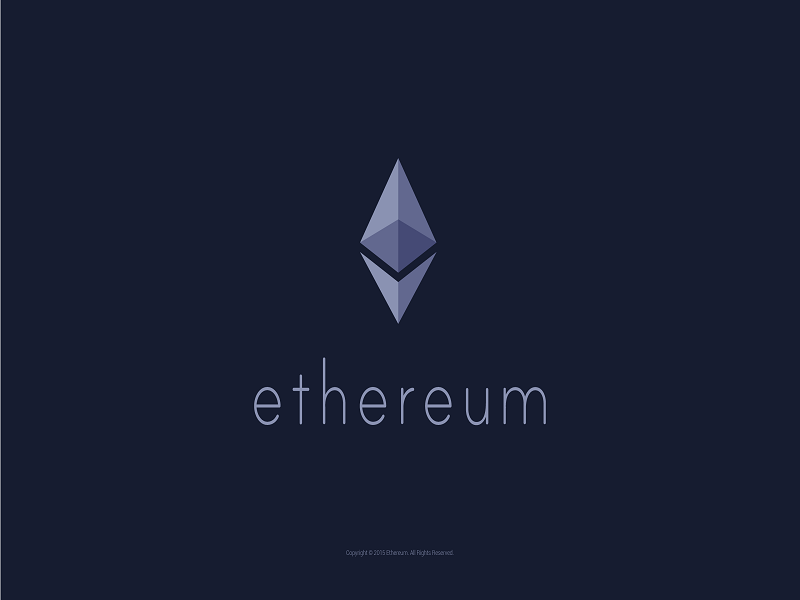 On the Ethereum sub-Reddit on Sunday, discussion ignited over the limitations of Ethereum and challenges in building the system; a sobering and valuable counterpoint to the increasing and common fanaticizing of the project. Over the past 2 years, the Ethereum project has been largely met with optimism and excitement within the cryptocurrency community.  With increasing attention due to the governance issues in the Bitcoin development community as well as the staggering 1110.5% increase in the price of Ether over the past 3 months at time or writing, the hype around Ethereum was rightfully examined in the context of the inherent obstacles in building such a complex and new distributed computing system. 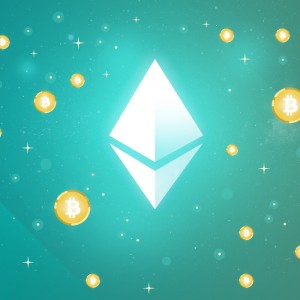 “We all know what ethereum CAN do, but I think it would be great for us to better understand what it CAN’T do as well. This is not meant to put down this absolutely visionary organization, but I’m a big proponent of transparency and information. Let’s talk about our fears/reservations about ethereum. It would be great if some developers could chime in as well.”

Below, in no particular order, are the primary issues discussed and takeaways from the conversation:

“The goal here isn’t to make ethereum do everything, but rather use it for what it can do, and use its related projects to make a whole system that can do everything. Embrace its limits.”

Led and initially popularized by Vitalik Buterin, Ethereum took wings with its $18 M crowdsale of Ether, the network’s “crypto fuel”, in August 2014. Affectionately known as a massive distributed computer with its own Turing Complete scripting language, Ethereum has currently released Stage 1, Frontier, with Stage 2 (Homestead) scheduled for release on Pie Day (March 14th) and Stages 3 and 4 (Metropolis, Serenity) still to come.

Just as Bitcoin’s ethos is built around trust between two parties who otherwise would have difficulty trusting one another, Ethereum is playing to a similar and emerging digital paradigm. By the Metropolis release, Ethereum will undertake a user-friendly interface and open up its platform to “non-technical” users. Additionally, switching from “Proof of Work” (which, as Bitcoin is demonstrating, is prone to mining centralization and governance dilemmas) to “Proof of Stake” could eventually prove momentous for cryptocurrencies. Getting there won’t be easy, but approaching the development conversations and timelines realistically and with awareness of Ethereum’s limitations should aid the development community in finding the best solutions and identifying potential problems quickly.

What do you think about recent trends around Ethereum development? What do you see as problems in the development process?   Are there lessons to be learned for other cryptocurrencies? Share your thoughts below!