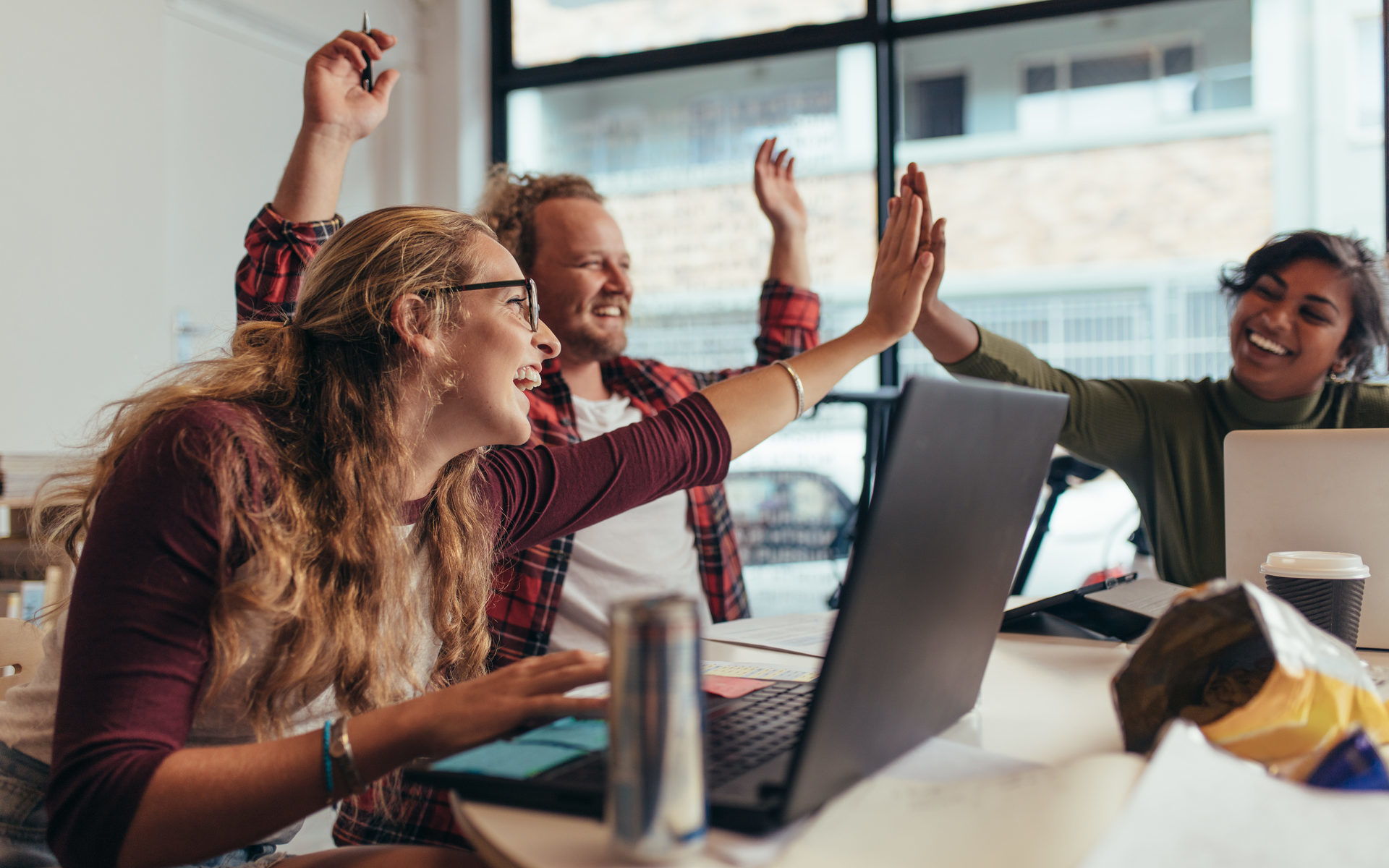 Ethereum: How Early Devs Got Rewarded With 12 Million ETH?

It is no secret that early Ethereum (ETH) ICO buyers later became whales and potential multi-millionaires. But the project also seemed extremely generous to its developers.

Ethereum, which went through multiple phases of pre-mining, actual mining, and as much as eight hard forks, has always been accompanied by the guidance of Vitalik Buterin and a small, fluctuating team of developers.

Based on Trustnodes’ blockchain forensic research, it seems the work devs did, even in the earliest days of Ethereum, was compensated with 12 million ETH. One smart contract titled EthDev paid out large initial sums to Vitalik Buterin and several other addresses.

Just lately, one of those addresses was identified to belong to Jeffrey Wilcke, an early Geth developer. Wilcke has moved on from the Ethereum project, but not before transferring 90,000 ETH to Kraken, with the intent to liquidate.

Four other accounts received sums close in scale, at about 100,000 ETH, a significant sum even at today’s prices. At this point, it is uncertain which developers received those payouts, and for what roles. ETH devs are not a solid group, with contributors coming and going, and becoming early-adopter “whales” in the process.

The series of transfers that delineate the ETH developer allocations are relatively small in comparison to the premine and initial creation of tokens to distribute to early ICO buyers. About 60 million ETH was created fast in the early days, and distributed to early buyers at severely slashed prices. Now, the total supply of ETH exceeds 109 million tokens, but the network still faces multiple “whale” problems, especially when it comes to attempts to cash out.

ETH 2.0 Still in the Works, Siphons Off Dev Talent

“I think the issue stems from everyone jumping on the Eth2 train. That’s all the rage for the past 2 years now, and it just siphons attention away from the system that actually works today. The people remaining behind are just spread too thinly to pay attention to everything.”

The switch to ETH 2.0 has generated more skepticism than hype. Additionally, the decision of early ETH devs to abandon ship starts to look bad on the project. This has led to more expectations of ETH crashing to new lows, away from predictions of commanding much higher prices and competing with Bitcoin (BTC).

ETH traded at $128.02, recovering from recent lows at about $125. The asset looks shaky, though the reported large-scale sale on Kraken did not depress prices as much as expected.

What do you think about the Ethereum developer rewards? Share your thoughts in the comments section below!