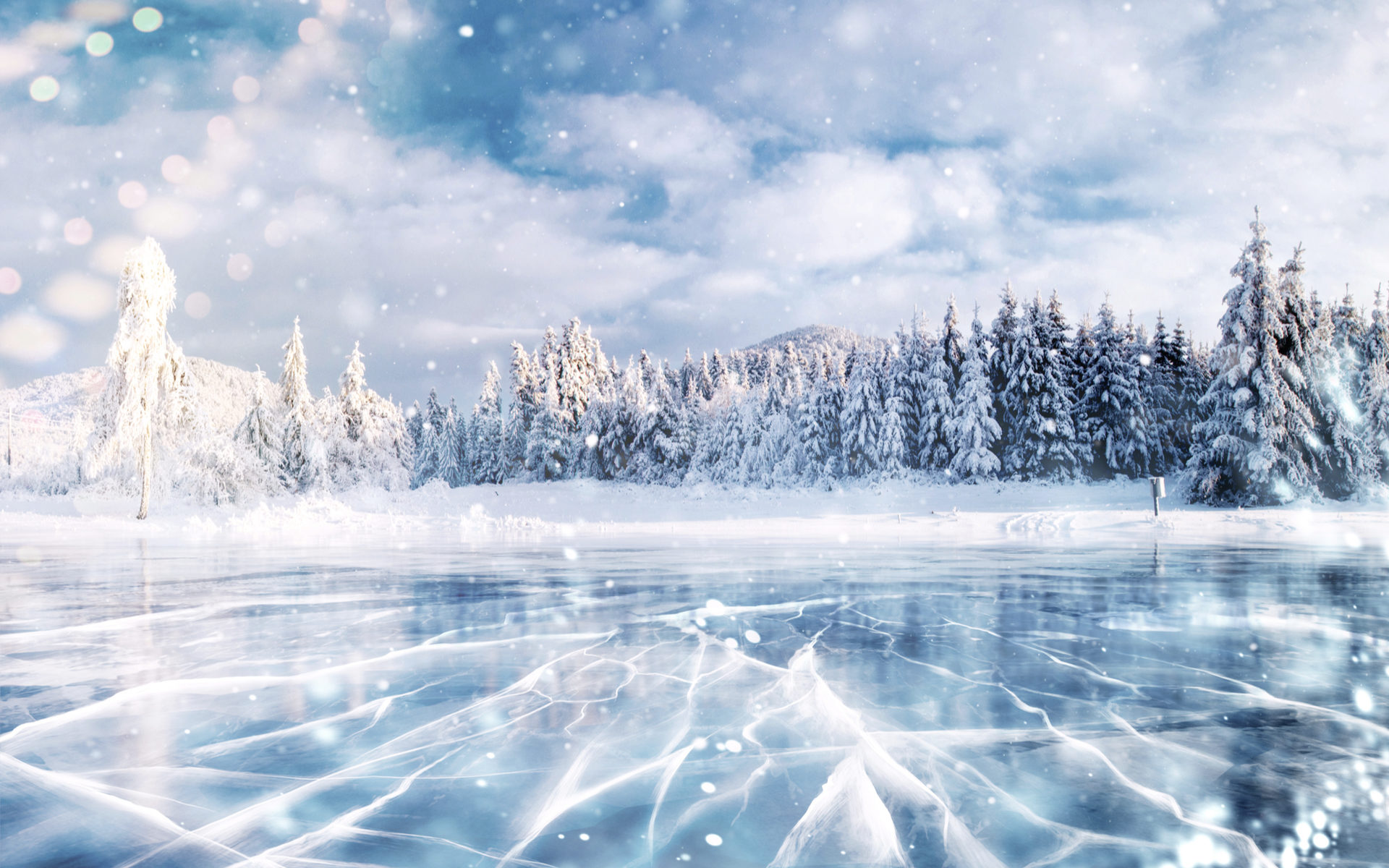 Ethereum (ETH) has faced the dilemma of moving to proof-of-stake in the usual way – by another delay in the mining “ice age”. For the past three years, developers have voted several times to disable the difficulty time bomb, so that miners could get some grace time to seek block rewards.

Ethereum's difficulty bomb is like the US debt ceiling. It's a self-imposed rule that is supposed to force change, but is easily pushed back with zero penalty whenever it comes around. They should just get rid of this charade completely.

The phasing out of mining is seen as an empty promise on the side of Ethereum’s team. Despite the network problems based on the proof-of-work model, and the congestions based on gas usage, proof-of-stake for ETH will be only partial, and miners will remain important.

The latest talk of delay follows the Istanbul hard fork that caused a split of the Ropsten testnet. The event gave an interesting possibility – that despite moving on to another block production model, miners are influential enough to keep producing blocks.

There are now fears that Ethereum may end up with two competing chains. The exact resolution of the conflict is now unknown, as the rule of the longest chain can be disregarded and new assets can be produced.

Ethereum’s hash rate has grown gradually by about 20% since the start of 2019. Miners are still highly influential, and may not want to give up their positions. However, the ETH mining growth is more tentative, precisely due to the uncertainty around the difficulty time bomb. The protocol-level invention was created since the inception of Ethereum, with the goal of making mining too difficult to be viable, and encourage proof-of-stake.

DeFi May Bring Chaos in Case of Fork

Over the years, the usage of ETH evolved, potentially making hard forks all the more difficult. Vitalik Buterin, Ethereum’s co-founder, has shown that the rise of decentralized finance, or DeFi, means the Ethereum network is “unforkable”:

If two competing branches continue to exist, this would create a chaos of liquidations and tokens, with an uncertainty on which network would be the legacy one to define the liquidity of stablecoins.

The ETH market price has stabilized around $183.44, as the coin’s main use is shifting to collateralized lending.

What do you think about Ethereum’s difficulty time bomb? Share your thoughts in the comments section below!