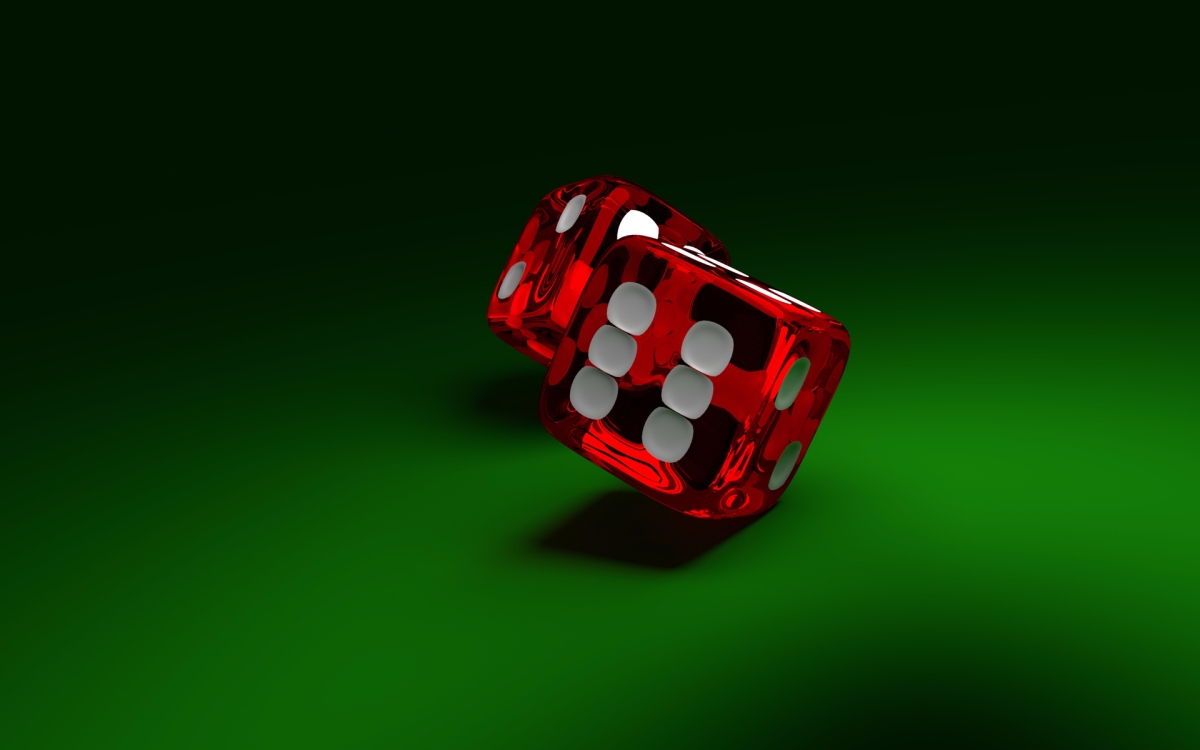 Etheroll is an Ethereum-based, provably-fair and transparent dice gaming Dapp that enables individuals to place bets on the result of a 100-sided dice roll, with no deposits or sign-ups, using Ether – the 2nd most popular cryptocurrency in the world.

Etheroll’s timing could not be better as it enters the crypto-gambling market and bringing with it, the much anticipated, fully-fledged traditional dice gambling experience to Ethereum.

Dice games are by far the most popular when it comes to crypto-gambling and it is likely thanks to the power of players being able to choose their own odds. Using Etheroll’s unique web-based UI, players can set their own as low as 1%, or as high as 98%. A first for Ethereum. 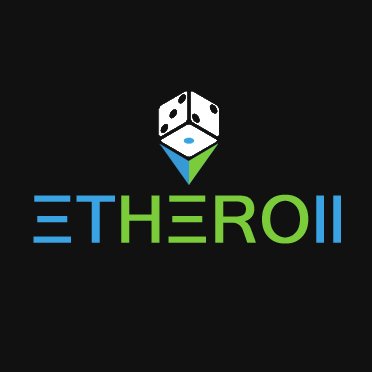 The Etheroll crowdfund opened on Monday February 13th and runs until February 27th. DICE (ROL) tokens are strictly limited in supply over the 14-day crowdfunding period. Token holders participating in the first 7 days have been eager to snap up a significant discount on their DICE tokens, with the Ethereum-based crowdfunding campaign raising $175k in just 24 hours. On Monday, 20th February DICE tokens will double in price as per the rules of their crowdfunding smart-contract.

DICE token holders are granted special rights and access to special functionality within Etheroll, and as a collective, enjoy a share in 100% of the profits the house generates proportional to the number of tokens they hold. Etheroll’s ERC20 standard DICE (ROL) token is scheduled to be tradeable on popular crypto-exchanges.

Etheroll has a live launch date scheduled for March 2017.