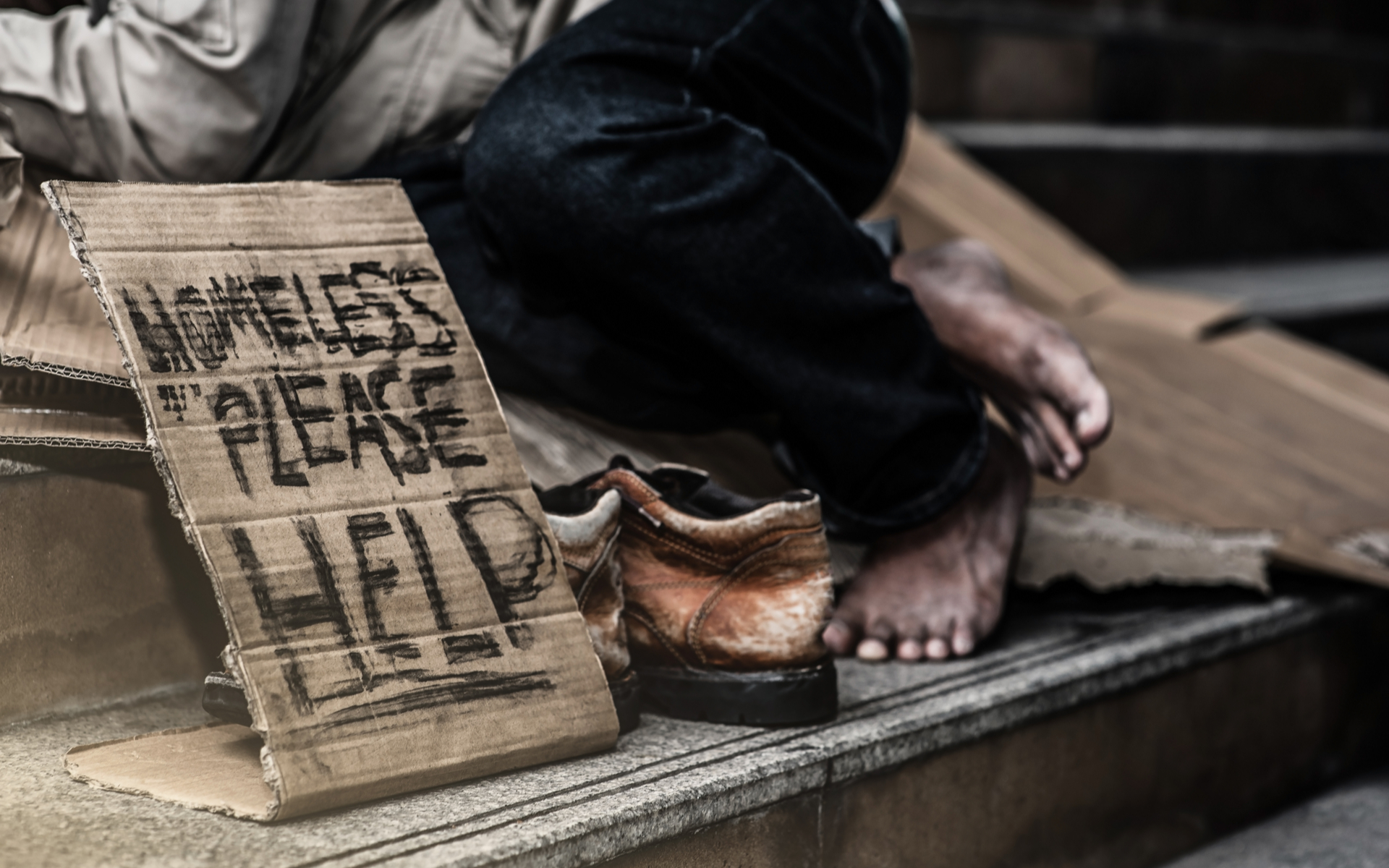 Ethereum (ETH) crashed alongside all crypto assets, and this correction seems to be the worst one-day return in history. Barring a few trading anomalies, where ETH price dipped to almost zero, this correction arrived fast and erased most of the recent gains for ETH.

ETH has been inherently more volatile throughout its trading history, and even raised expectations of correcting deeper. But at the start of 2020, Ethereum became one of the best-performing altcoins.

The recent crash, however, cut this optimism short, after traders exited out in droves and caused huge network congestion.

Not to be outdone, it's Ethereum's worst ever day as a financial asset, by a significant margin (-43% with the runner up being -27%). pic.twitter.com/OS2Urcq2Jc

The crash erased more than 45% off the Ethereum price since last week, sending the coin down to $127.23. The sell-off boosted volumes to $30 billion, a peak-level activity for ETH. The slide of Ethereum also had repercussions for the entire crypto ecosystem, causing liquidations in DeFi collateralized lending schemes.

The liquidations were exacerbated by a double bind of quickly slipping Ethereum market prices, as well as a heavily congested network.

I say it reluctantly but the real problem yesterday was @ethereum, the congested network and the skyrocketing fees blocked all the decentralized mechanisms of the #DeFi. We are still far from having a solution that can be used effectively on a large scale.

The sell-off did not entirely crash the collateralized lending sector, though it did send the market into shock. Maker (MKR) sank by more than 39% overnight, and more than 53% in the past week, sinking to $259.58.

The specifics of the DAI trading space also allowed an exploit by a knowledgeable trader, where the price crash led to zero-price auctions won by a fast enough participant.

Holy crap is this real? All the DAI vaults got liquidated and no one bid on the auction so someone walked away with literally millions of dollars worth of ETH after bidding $0 for the liquidated vaults? DumpstEr FIre #defi

The so-called collateral vaults were liquidated and taken over, based on the rules of Maker. This opened a 3.5 hour window, in which a single player had the limited right to buy up vaults that triggered liquidations.

A bot was capable of bidding zero prices for the vaults, and won the auctions, while others did not have the chance, in part due to Ethereum network congestion. The current crash was spectacular in its speed, happening within a 24-hour window and based on panic across both traditional and crypto markets. But ETH has also fallen on a larger time scale, moving down from a peak above $300 in the summer of 2019.

The latest liquidations and losses show that the ETH market slide is not the only negative development. Currently, the Ethereum network congestion has abated somewhat, leading to $0.15 gas prices for the fastest transactions.

What do you think about the latest record ETH crash? Share your thoughts in the comments section below!