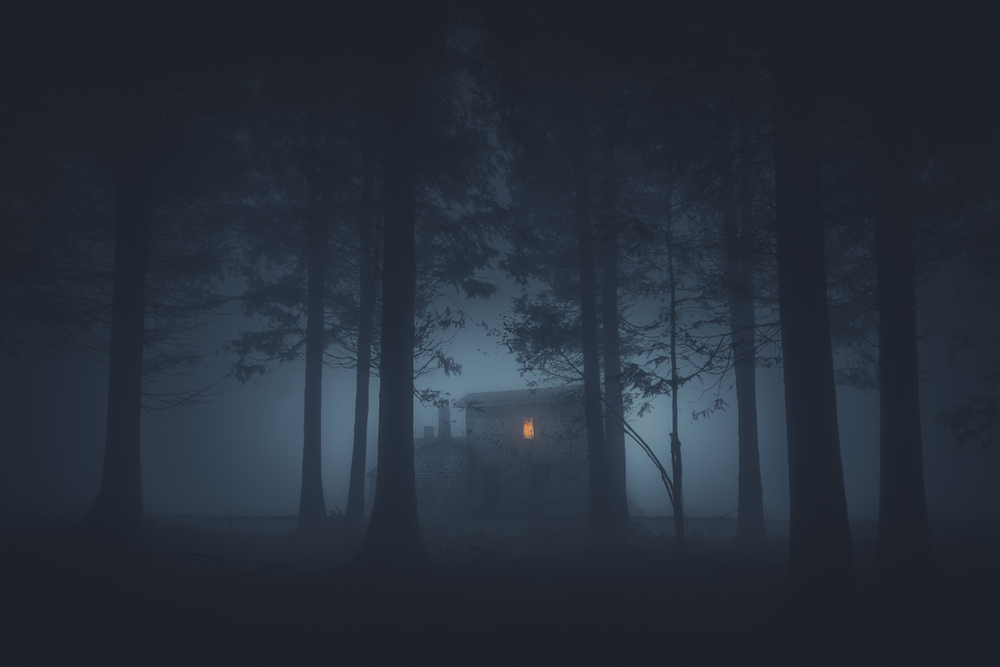 Ethereum Forms Ascending Channel, But Bears Aren’t Out of the Woods Yet

Ethereum and the aggregated cryptocurrency market has been able to recover nearly all of the losses they incurred over the past two days.

This volatility has largely been guided by Bitcoin, with the benchmark crypto declining to lows of $8,900 before posting a sharp rebound that led it back up to highs of $9,600.

ETH declined to under $220, subsequently rebounding to its current position within the mid-$230 region.

This price action has seemed to confirm the existence of a highly bullish ascending channel for ETH.

Despite this, there are still some technical factors that seem to indicate that Ethereum will target a movement down towards $200 in the days and weeks ahead.

At the time of writing, Ethereum is trading up just under 5% at its current price of $235. This marks a sharp climb from daily lows of under $220 that were set earlier this week.

The cryptocurrency does appear to be well-positioned to see further upside in the near-term, as this latest rally has allowed it to recapture its previous trading range between $230 and $250. It is possible that a movement to its range highs is imminent.

This recent price action seems to have confirmed that Ethereum is being guided higher by an ascending channel.

One popular analyst mused this possibility, offering a chart showing that this channel may allow it to surmount the resistance sitting around $250.

How it reacts to this resistance in the coming several days should prove to be telling for its underlying strength.

This Technical Pattern Still Forecasts an ETH Decline to $200

Bitcoinist reported yesterday that Ethereum’s cloud formation seems to indicate that the cryptocurrency is bound to target $200 in tandem with a Bitcoin decline to $8,500.

Despite the sharp rebound seen overnight, these targets still remain in play and should be carefully considered.

Another analyst had spoken about these targets previously, explaining that higher highs are less probable than a retrace or a mean reversion.

“BTC and ETH Cloud pretty clear on targets here. 8.5 and 200. Another way to think of this: HH less probable than retrace/mean reversion.”