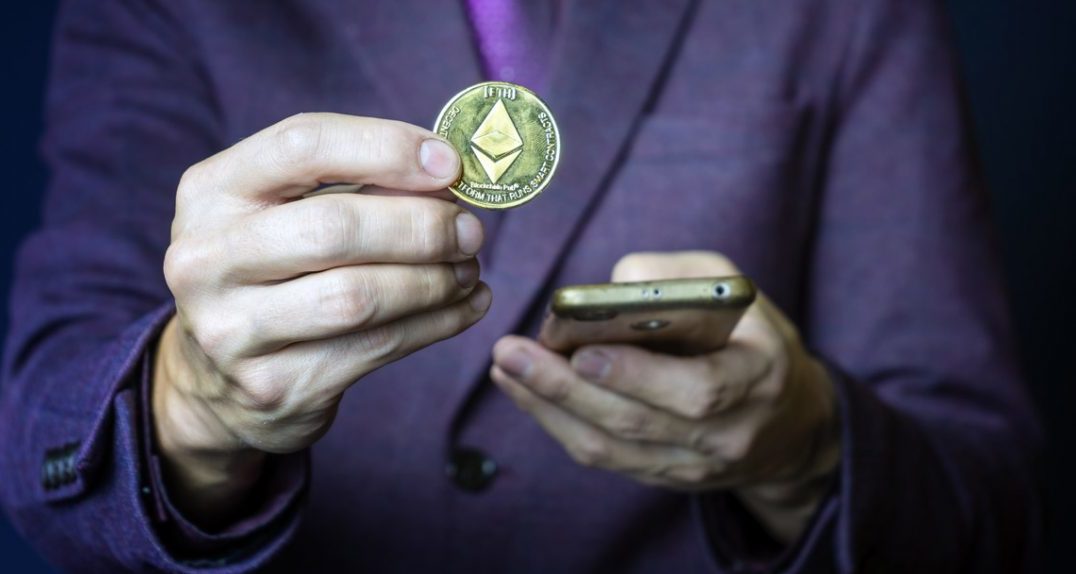 Surging Ethereum gas fees have been a cause for alarm among investors who had found themselves paying significantly higher fees to carry out transactions on the blockchain. Increased network usage was the obvious culprit for this but fees remain high enough that investors have called for fixes to enable them to continue using the blockchain. These high fees have been one of the major factors driving “Ethereum killer” blockchains that have popped up recently.

How To Reduce Gas Fees

In his post, the founder unveiled the EIP-4488 proposal, one which is tailored to provide a short-term solution for surging transaction fees on the network. This would provide short-term solutions to cut costs for rollups on the blockchain.

Additionally, the proposal would help reduce strain on the network that threatens to break it, providing security for the network in tandem. The proposal, if approved, would have miners pause transactions being added to a block as soon as the calldata strikes its limit. Adding that a “theoretical long-run maximum of -1,262,861 bytes per 12-sec slot or -3.0 TB per year” would be the worse that could happen.

Buterin’s proposal drew criticism from other Ethereum devs who pointed out problems with the proposed improvement. One dev acknowledged that the founder’s strategy for miners would be the optimal route to take but pointed out the risk of hurting these rollups which the EIP was supposed to help.

The dev explained that periods of high congestions would cause rollup transactions to drop constantly, leading them to pay a higher total fee in order to compensate for the lack of execution gas on the transaction. Furthermore, it will also limit the calldata size. “The additional constraint might require them to pay an even higher fee to outbid other rollups competing on the same calldata space,” the dev added.

Another dev raised concern that the decision to impose a calldata limit could have “greater implications than just modifying a gas constant.” They explained that this can be avoided by providing the proper gas cost to the calldata so it does not present a significant risk. So, instead of this arbitrary limit, “why not make it a soft limit, or impose it on the entire block size rather than on calldata specifically?” said the dev.